It comes as no surprise that Aliko Dangote’s car collection consists of the most expensive cars around the world such as Bentley, Maybach, Mercedes and Bugatti. Check his garage and other facts here!

It’s always a delight to know the kinds of cars parked in the garage of our favorite celebrities. Obviously, their cars are fancy, but they are nothing compared to the cars of people who control more wealth than they do. Africa’s richest man Aliko Dangote is known for his business acumen, but we don’t get to see a lot of his possessions because he leads a quiet life.

Managed to get as much information as possible, Naijacarnews presents to you some of Aliko Dangote cars as below!

For a man who controls so much wealth, it comes as no surprise that Dangote’s car collection consists of the most expensive cars around the world. They include Bentley, Maybach, Mercedes and Bugatti among others.

Bentley Mulsanne is a special type of car. It’s the true definition of class and luxury. Named after the Le Mans race track legendary band, suffice to say, it’s a car for legends. The interior of the car has a special four-mode air suspension that creates a fluid sensation when driven across different surfaces. This is the same car recently acquired by celebrity Blogger Linda Ikeji to celebrate the birth of her son. 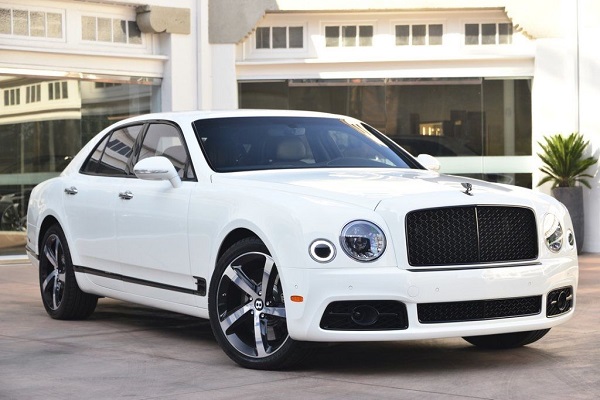 Thanks to the special technology, the 6.8 l turbocharged engine can be changed to the active cylinders from the V8 position to the V4 position when maximum power isn’t needed. 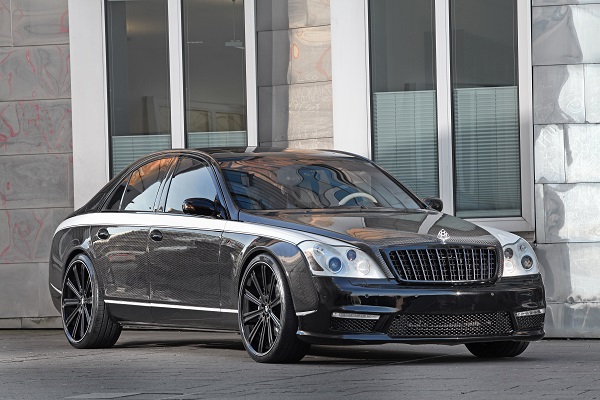 The cabin was also transformed with highly-sourced carbon fiber. Occupants in the back seat can enjoy entertainment via an Apple set, and they have a trimmed leather truck for their luggage. Wrapping it all up, is a 712 hp 12-cylinder twin-turbo engine.

Mercedes-Benz CL65 AMG occupies a space in the garage of Nigerian business mogul Aliko Dangote. The car can be intimidating if you lack the confidence to withstand its imposing look. 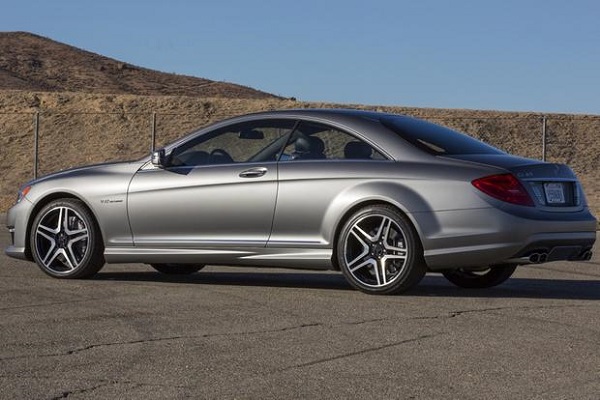 The car engine is very strong and it covers high mileage

Right under the hood of the CL 65 AMG is the turbocharged engine AMG V12 (6.0 l, 612 hp). While the vehicle is up for a car race when the need arises, 290 kilometers per hour is the maximum speed limit for safety reasons.

On the list of Aliko Dangote’s cars is the sleek Bugatti Veyron. Moving at 431 kilometers per hour, it’s the perfect choice for a hot chase. Indeed, it’s one of the fastest cars allowed for use on public roads. 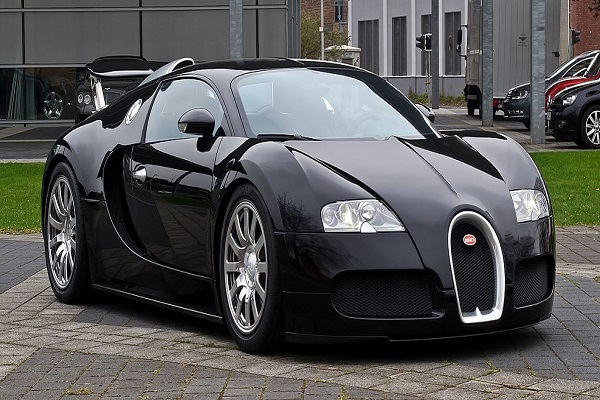 A perfect car for VIP events and occasions

The design of the car isn’t cheap by any standards. Built with some of the highest quality of equipment one can find, this Bugatti is very durable. It boasts of a fast 2.5 seconds 100 km/h acceleration.

>>> Luxury can be affordable, don't believe it? Check out used cars for sale!

Aliko Dangote private jets - when one is not enough

It's common for billionaires to acquire jet for personal use, so does the richest man in Africa.

It's reported to cost $45 million, which translates to 16.3 billion naira. 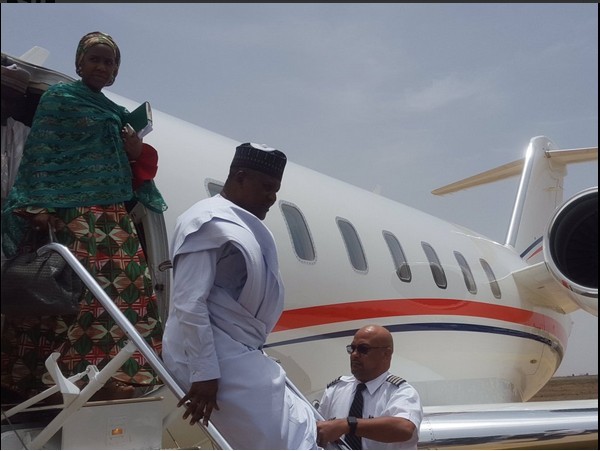 Aliko Dangote and his daughter arriving in his private jet

Regarding its design and facilities, the aircraft can comfortably accommodate up to 8 passengers with top-notch services. It can fly nonstop from Nigeria to China, making it one of the most reliable jets in the world.

That's why our billionaire has ordered another aircraft from the same producer. Information of the latter jet, however, isn't unveiled to the public. 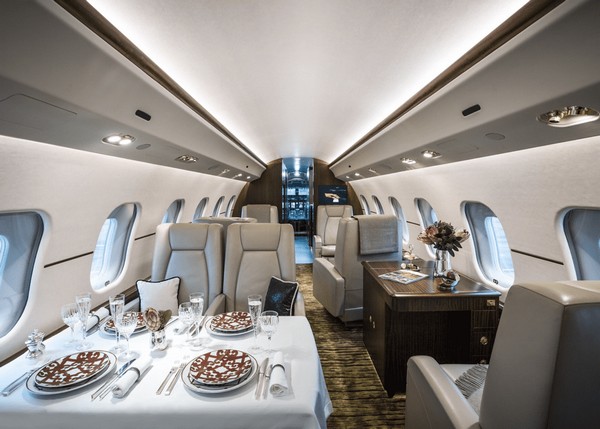 Take a look at the interiors of a Bombardier's Global Express XRS!

The Nigerian richest man proudly declares that all his houses are in Nigeria. He doesn't buy holiday houses abroad because he thinks that distracts and takes time. 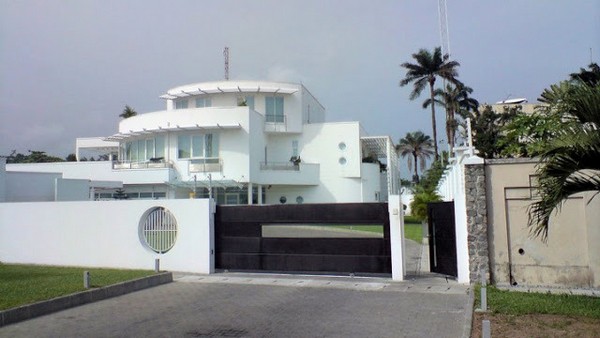 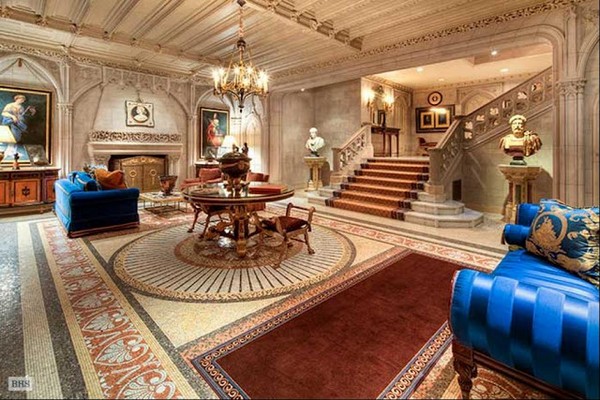 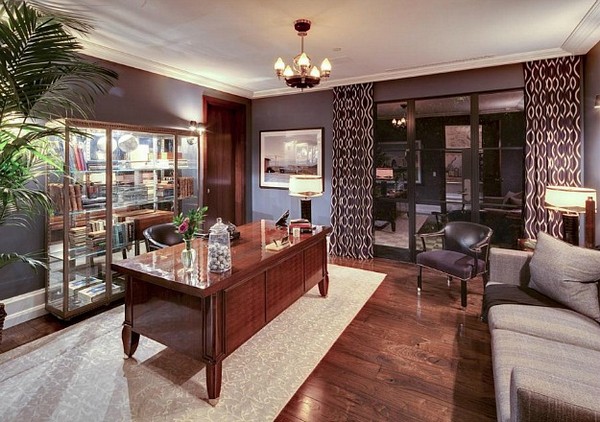 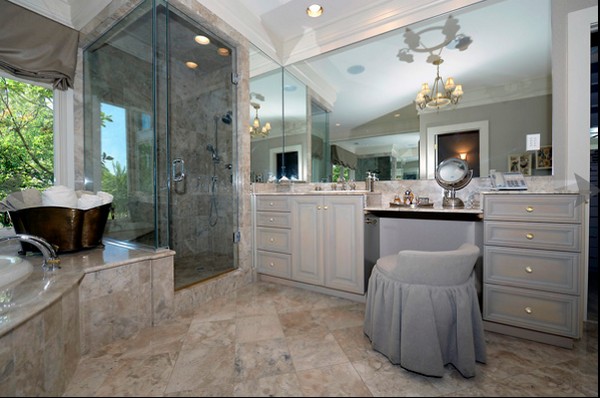 Aliko Dangote was born on April 10, 1957, in a wealthy Hausa Muslim family in Kano. His great grandfather was Alhaji Alhassan Dantata who was the richest man in West Africa at the time of his death in 1955.

Aliko Dangote found his interest in the business from an early age. Right at primary school, he started selling sweets which he bought with cheaper prices to his friends just to make money though he was definitely not lacking money then. This man studied at Sheikh Ali Kumasi Madrasa, Capital High School in Kano then graduated from Al-Azhar University in Cairo.

The first firm set up by Aliko Dangote was a small trading one in 1977. After years of development, his business has expanded to cover wide ranges of products from sugar, soft drinks, cement, transport, oil, banking to real estate and many more.

In 2013, Aliko Dangote surpassed his nearest competitor, a Saudi-Ethiopian billionaire, to become the richest person of African descent. One year later, he peaked as the 23rd-richest person on Earth.

The first marriage of Aliko Dangote took place when he was 20 years old. It's reported that he married a girl chosen by his parents but they soon got divorced. Her name or any information was not leaked out.

His second marriage was with Maria AD Muhammad Rufai but it didn't last long either.

Some people rumored that Aliko used to fall in love with his friend's daughter but that girl boldly refused his marriage proposal. It's even believed that girl was the daughter of Umaru Musa Yar'auda. 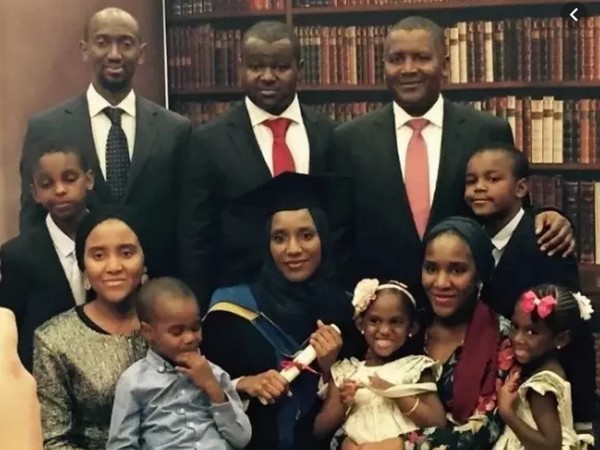 The most recent relationship of this billionaire is with the Queen of Beauty of 2013 Sylvia Nduka. They were reported to get married secretly but no happy ending was witnessed, like his previous marriages.

Aliko Dangote has 3 daughters named Halima Bello Dangote, Mariya Dangote and Fatima Dangote. All of them have graduated from privileged universities in the UK.

As we all know, Aliko Dangote is a big fan of Arsenal football club. The billionaire is very enthusiastic whenever sharing about his willingness to buy Arsenal. However, there hasn't been any hot news till date.

Actually, Aliko Dangote has talked much about his plan since 2015 especially to the press but it seemed his intention was quickly forgotten later. In a recent sharing, he affirmed his attachment to the club but he might have to change his plan.

We are not sure when he would decide to bid for Arsenal but from a reliable source, Aliko Dangote will jump at the opportunity right when he finished his oil refinery project.

"We will go after Arsenal from 2020, even if somebody buys, we will still go after it" - Aliko Dangote in an interview with Reuters

For such a busy man like Aliko Dangote, he won't have time answering your phones or using social networks. That's why the only way an average person like us to contact him is via Dangote Group. Here are some contacts you may find useful in the attempt to connect with the richest man in Africa:

Thank you for reading till the end of our post on Aliko Dangote cars, house and life facts. What this man has is surely the dream of most Nigerians but be happy with your own life as well. He might not have as much free time to relax and enjoy the best things in life as we do. He is also still searching for a new wife too. That's a rather stressful and lonely life huh?

Having said that, if you have such net worth as Aliko Dangote, woman and relaxation might not be in your interest list anymore.

Should you have any comment or feedback, leave it in our comment section so that other readers can see it as well.

>>> And do come back Naijacarnews.com for more Celebrity Car updates!