Arnold Schwarzenegger ‘The Muscle Man’ has an uncommon taste for the type of luxury cars he drives and he is not yet ready to lower his standard. Click here to see his amazing car collection!

You might not know Arnold Schwarzenegger if you were born this year or possibly last year. Popularly known as ‘Terminator’ or ‘Commando’, he has over the years built a brand for himself, especially in action thriller movies and also in the political scenery. Such popularity comes with a lot of money. You wouldn’t blame the icon if he decides to splash some cash on luxury cars.

Arnold Schwarzenegger used to be very muscular and unarguably the most famous bodybuilder of all time, but all thanks to old age now, he is now your regular guy in shirt. He used to work as a professional bodybuilder and was able to achieve 7 wins at Mr. Olympia. He went into politics after taking a short break from acting, becoming the California’s governor for an incredible two terms (2003-2011). He is 71 years now and still very much into acting. His net worth is estimated at $400 million.

We expect to see some muscle cars in his luxury collection since he is the muscle guy himself. Here on NaijaCarNews are the amazing cars in Arnold Schwarzenegger’s collection:

It is kind of difficult to outwit the Hummer H1, especially when you are attempting to show your masculinity with a car. It looks like this specific model has Arnold’s print all over it. 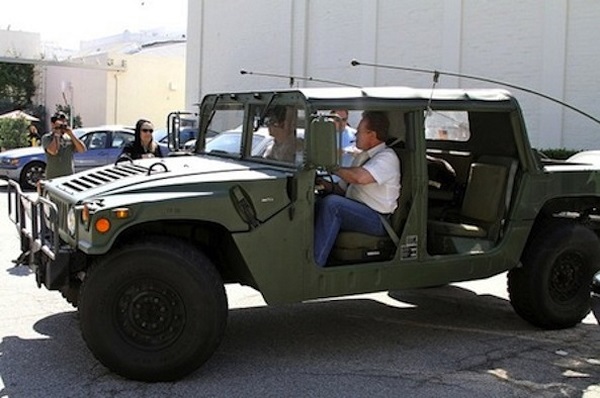 As you might refer to him, the ‘Terminator’ or the ‘Commando’, adapted from his two blockbuster movies, is a true American hero and a proud native of Austria. The Dodge Challenger SRT is a perfect car for him and he adores it very well. He has been seen on many occasions cruising around in this muscle car. 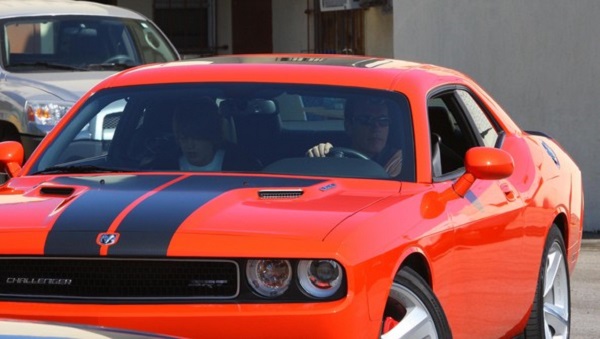 This model is proudly owned by Arnold and he flaunts it well. The fact that the car is a German product says a lot about Arnold cherishing his native continent. The luxury Mercedes-Benz SLS AMG comes equipped with V8 6.3-liter engine, with the generative output of 563 horsepower and 479 pound feet of torque, more than sufficient to ensure incredible road performance. 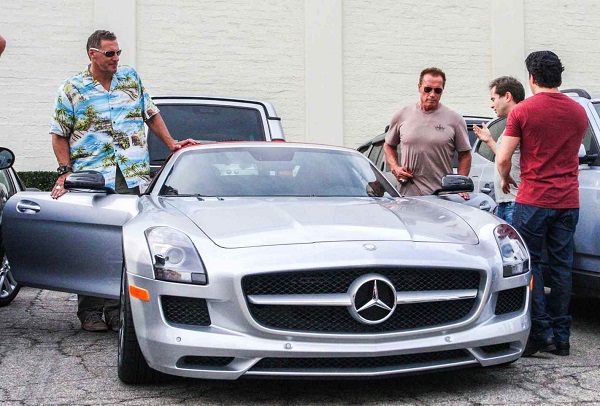 Well, Porsche 911 Turbo is another luxury European model in his amazing collection. Arnold’s Porsche 911 Turbo comes with gray exterior and the beautifully blended red interior. It is quite a befitting car for the action man. 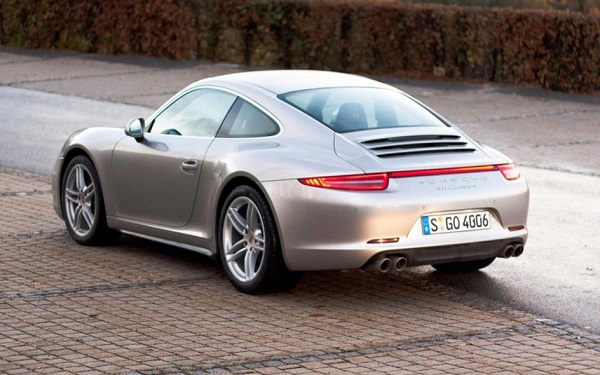 We are well accustomed to seeing Arnold play many military roles and we expect him to have some militarily equipped luxury rides in his collection. The Ex-Military Dodge M37 is a perfect example of what we were talking about. This is one truck you might not really find in most celebrities’ car collection. Much respect to this man! 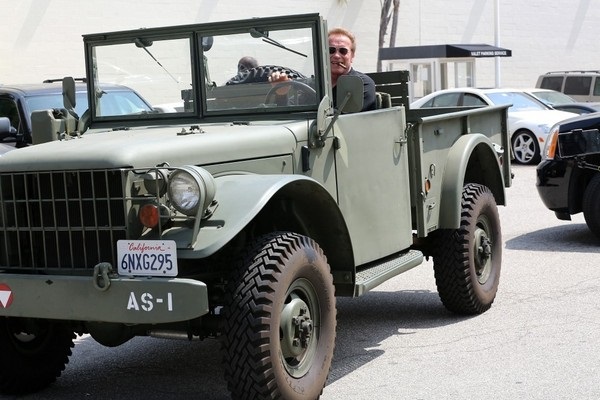 You do not expect a man of Arnold caliber not to own a classic car in his collection. Well, to clear every doubt, he owns an Excalibur and sure loves driving it. The Excalibur brand isn’t common and that makes it even sweeter to have it breathing in your garage. 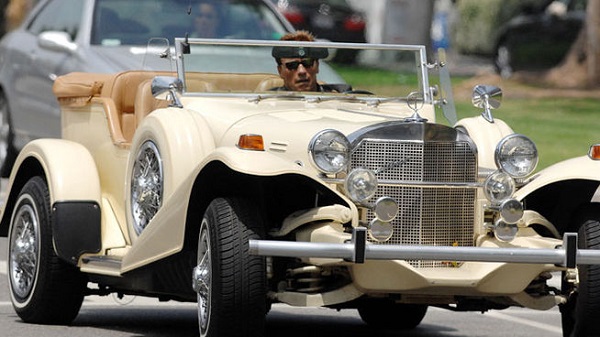 We all know Arnold already has a Hummer H1 but he is a very wealthy man, who loves getting what makes him happy. A Hummer H1 with ‘Terminator’ inscribed on its wheel should make him happy as long as he drives it. 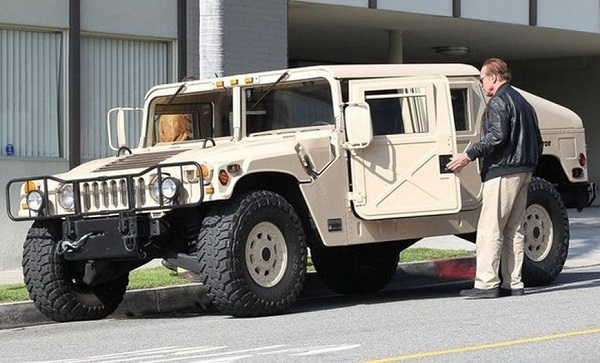 Why not acquire another custom-made  hummer 1 when you worth $400 million? Arnold surely thinks so!

This is another very exclusive car that you might not see in car collection of most celebrities. Arnold is indeed a rare breed. The M47 Patton Tank was built for the Korean War, which was later purchased by Arnold Schwarzenegger to crush cars for charity. Looks like he will be having lots of fun doing all these. 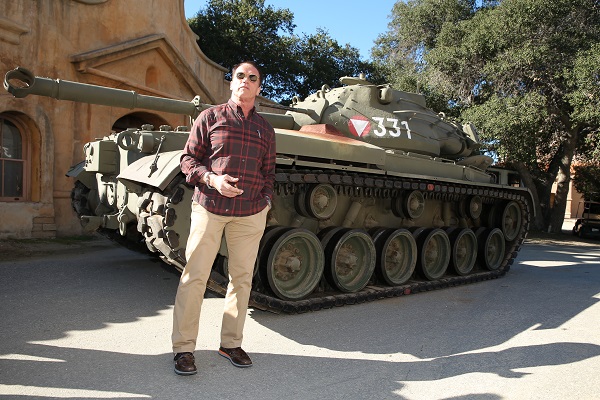 Crushing cars for charity? Arnold's M47 Patton Tank sure has a whole lifetime to have lots of fun

Who doesn’t love Bentley? Bentley as a brand oozes luxury and Arnold isn’t ready to be left behind in this. When he is ready to go into full luxury mode, you will see him moving around in his Bentley Continental GTC. 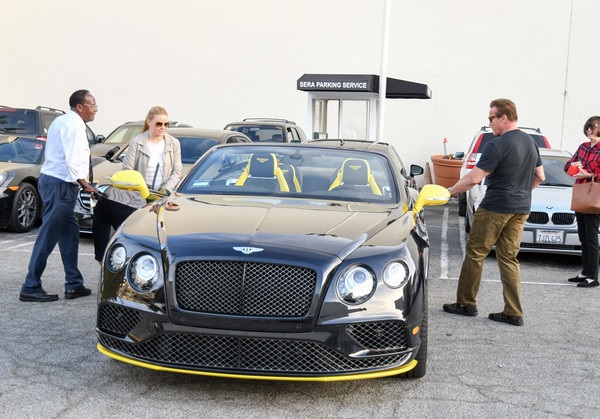 Unimog is another remarkable car with badge of Mercedes on its grille. Arnold’s taste and preference for luxury car is quite special. 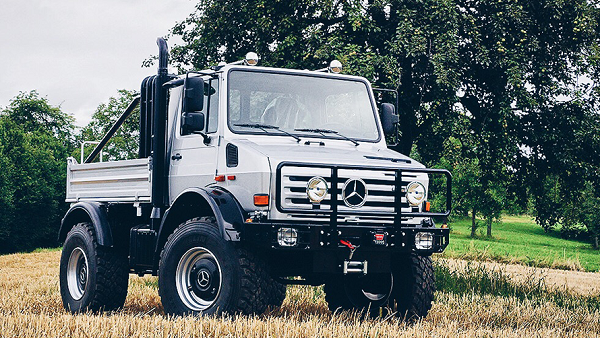 It will be super hard to see a celebrity owning a Unimog. Well, Arnold owns one and he drives it too

Arnold Schwarzenegger is a man of character and has made a big statement made through his amazing car collection, which is one-of-a-kind and really rare with other celebrity car lovers.