With a net worth over 100 million dollars, the Canadian-born hip-hop artiste Drake has more than enough to buy any car he likes. Click here to see the super-expensive cars in his collection!

The Canadian born rapper and songwriter, Drake, like every other celebrity, has his own specially selected choice and taste of luxury cars. If you have the money in excess, there is no harm in getting some super expensive toys for personal use. With a net worth of over $100 million, nominations and several awards won, he has rapidly established himself as one of the most successful hip-hop entertainers in history. 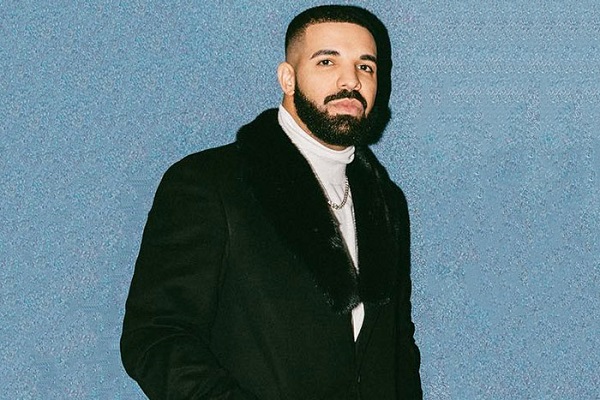 The Canadian-born American rapper and hip-hop artiste, Drake, sure has a big taste for speed and elegance

Drake isn’t about to allow some celebrities to push him aside in terms of acquisition of exotic cars. He takes pride in what he loves to drive, especially those speed monsters in his collection seriously and he keeps acquiring more of them as his career soars. Here on Naijacarnews are the expensive toys in Drake’s car collection.

This exclusive luxury Mercedes-Maybach G 650 Landaulet owned by Drake could fetch as much as 360 million naira ($1m) at an auction.

It is a perfect blend of performance and luxury. Its V8 engine generates an output of 630 horsepower and incredible 1,000 pound feet of torque. It comes with thermal cup holder, business console, active massaging leather and so on. The news of drake acquisition of this car was broken on Instagram by Tony bet of Driving Emotions Motorcar in Toronto. The Landaulet is just one of the manufactured 99 examples and you shouldn’t expect such a rare model to come cheap. 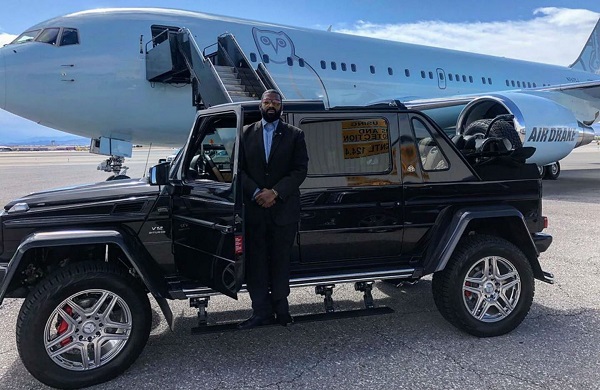 Obviously, this cannot be the only Mercedes-Maybach in Drake’s collection; he already acquired an exclusive Mercedes-Maybach S 600 Pullman. In 2015, this car became part of his acquisition at a price slightly over $500,000 (~N180 million). 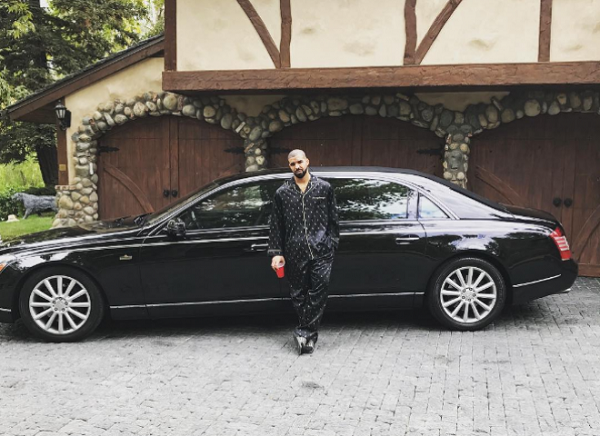 The Mercedes-Maybach S 600 Pullinan owned by the rapper

Admittedly, this Ferrari model is one of the most expensive cars in his luxury acquisition. The yellow Ferrari LaFerrari owned by the Canadian-born rapper is actually just new in his collection. In 2013, the model went off to production and was later auctioned off for more than $9 million (~N3.24b) in 2017. In 2018, the yellow version was picked up by Drake, as an addition to his car collection. 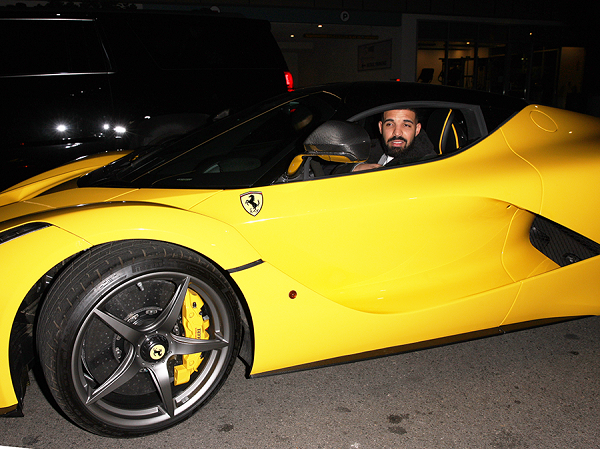 >>> Even international artists can get jealous of these two Canadian guys: Super luxury cars owned by the sensational Justin Bieber

In 2017, the rapper acquired this luxury model in 2017 with the assistance of Tony Bet at the second time. It was manufactured from 2003-2010 and is valued currently at $1 million (~N360 million). In case you find the price too high, you would see similar model at Mercedes museum in Stuttgart, Germany. 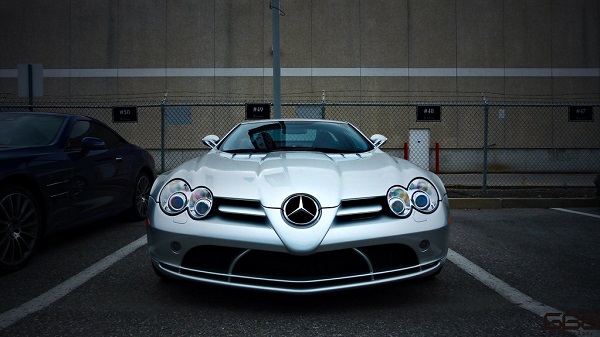 Thanks to Tony Bet, Drake was able to get his hands on the one-of-a-kind Mercedes-Benz SLR McLaren 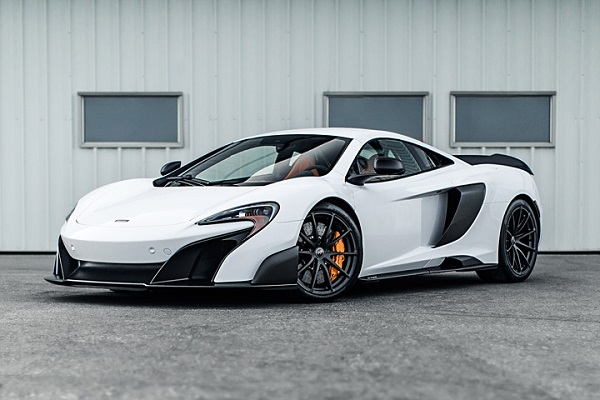 Though McLaren 675LT is among the least expensive in his collection, N108m is definitely not cheap in layman term

This model isn’t as exclusive as other models but it is sure top among cars Drake loves to flaunt, especially on his Instagram page. His own is custom-made with starlit ceiling on the inside and a white exterior. 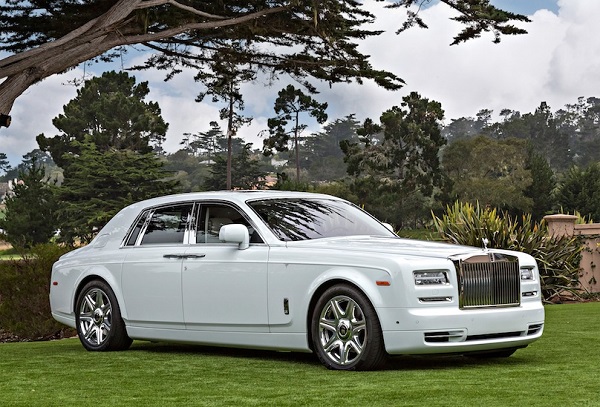 Drake like most celebrities, Rolls-Royce Phantom is a must-have in his garage

The car that looks just like Batman, the Lamborghini Aventador Roadstar was picked up by Drake in 2016. He also featured the Hypercar in his YG’s “Why You Always Hatin” music video. 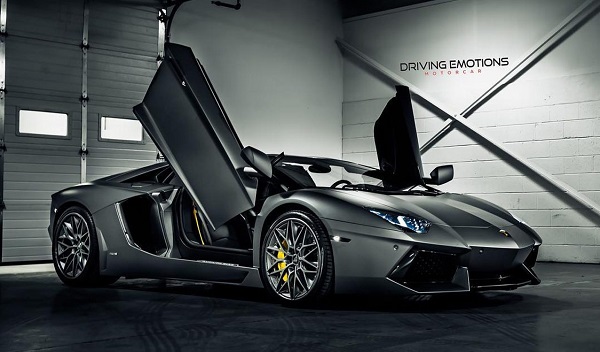 The Batman-like supercar, Drake sure loves this speedster as he featured it in one of his musical videos

This Continental GTC V8 is surely top of the poll as one of the known cars in Drake’s collection. It featured in the popular “Started From The Bottom” music video in 2013, where he wore a matching outfit of white and proudly moving alongside the car. It emerged as one the mass-produced models by Bentley. For less than $100,000 (~N36m), you might be lucky enough to get used one for yourself. 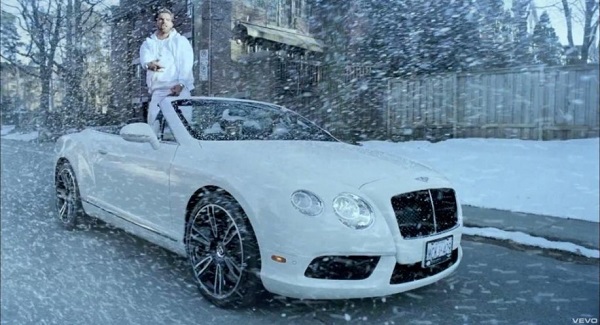 The Continental GTC V8 stands as evidence that hard-work and determination pays, in Drake's success story

Bentley Mulsanne is among the exotic cars breathing in Drake’s garage. It is rumoured to hold a special place in his heart. He made reference to the car in his song titled “Keep The Family Close”. 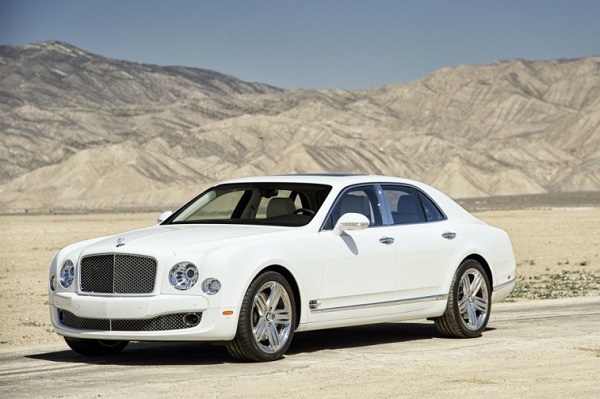 This may appear just like his Continental GTC V8, but this Mulsanne is held at high esteem by Drake himself

What do you think of Drake’s car collection?