The 1970 Plymouth Cuda "menace" by SpeedKore became famous when comedian Kevin Hart crashed it a while ago. Get the specs of this wonder muscle car.

It's no longer news that famous actor and the world's biggest comedian, Kevin Hart, was involved in an accident in his 1970 Plymouth Cuda nicknamed “Menace.” The vehicle was reported to be wrecked beyond repairs. While the case appears to be heading towards litigation, Naijacarnews invites you to take a quick look at some of the specs of this widely talked about car. 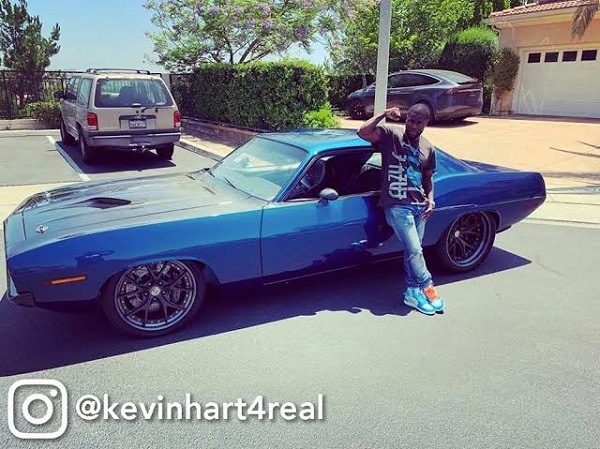 The 1970 Plymouth Cuda is a car developed and built by SpeedKore, who tries to produce carbon-fiber-bodied cars. It appears to be a unique auto, out of all old-school muscle cars in car history. It distinctly looks like "an angrier wolf under the clothing of an angry one."

Before designing the Menace, Speedkore took into consideration three major criteria, which were:

After the Cuda’s lines were updated, the following were visible: 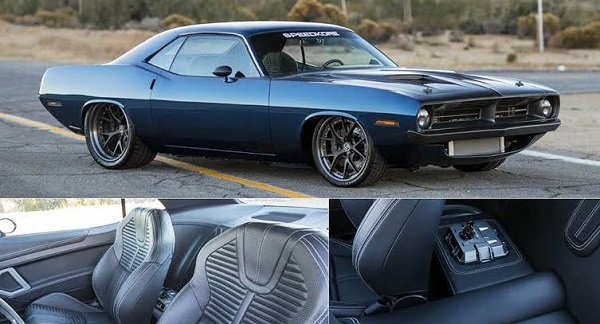 Bare brakes, and a modificaton of the engine to a 6.4L, 720 hp monster makes the Plymouth Cuda a true beast

What are the 1970 Plymouth Cuda specs?

Now, the general specifications of 1970 Plymouth Cuda are: 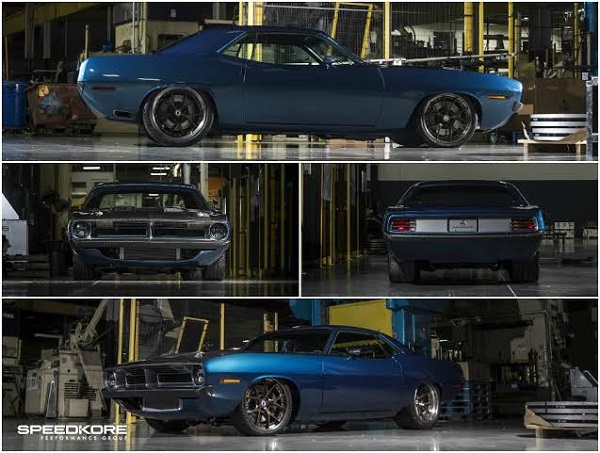 The incredible detailing includes no extraneous vents, and extensive work inside out

The quarter panels incorporate exhaust bezels that were designed within the workshop, and behind spaces for panels were made smaller, due to fresh valences made from carbon fiber being made a part of the design. This particular Cuda has its wheels tucked inside the fenders. Also, some of its body panels look similar to those made in the past, which certainly are not made of the same old materials. The dashboard still gives out the same vibes like the old one, even though there are clearly of different designs.

Also, the Cuda weighs like 3,400 pounds which is acknowledged to meet contemporary standards, and even though it looks very modern, it is specially designed to fit its period. Underneath the hood, all cables and hoses are kept in the carbon fiber molding, excluding the supercharger. 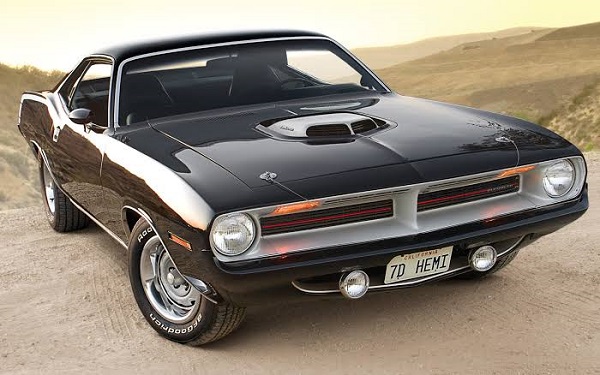 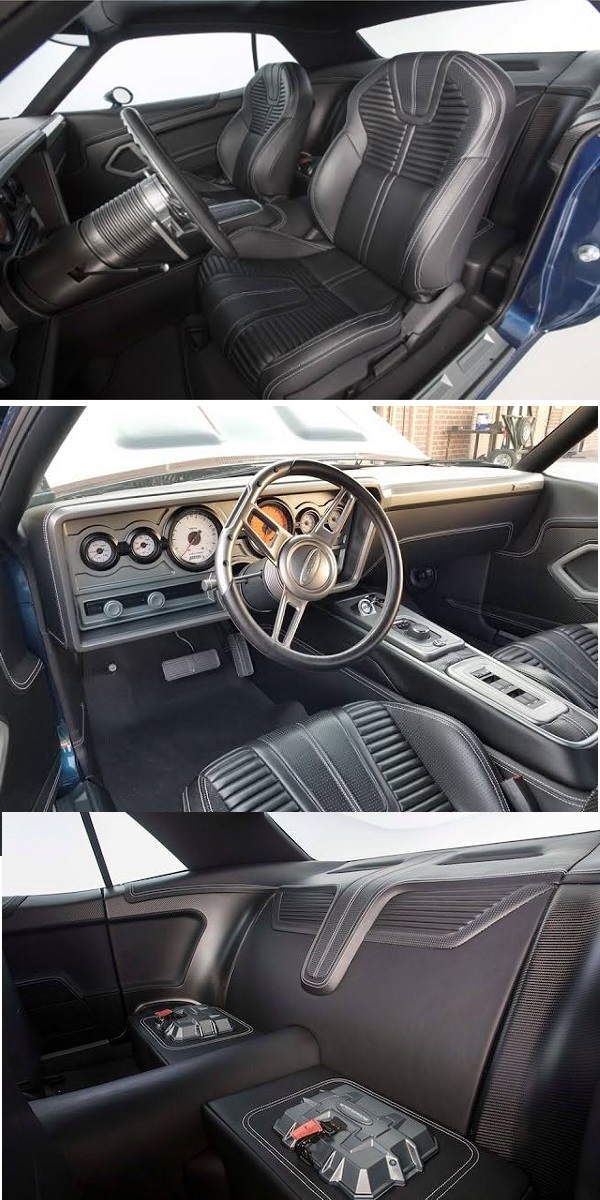 The most visible change, however, is the central tunnel where the previous physical shifter of the Barracuda has been swapped for a more modern rotary shift knob that is not too far from the window controls. The ignition is also placed slightly above the shift knob and near a row of knobs which are smaller.

To keep the engine running, a lovely eight-speed ZF automatic transmission was introduced. The engine packs a massive 720 hp by the way. 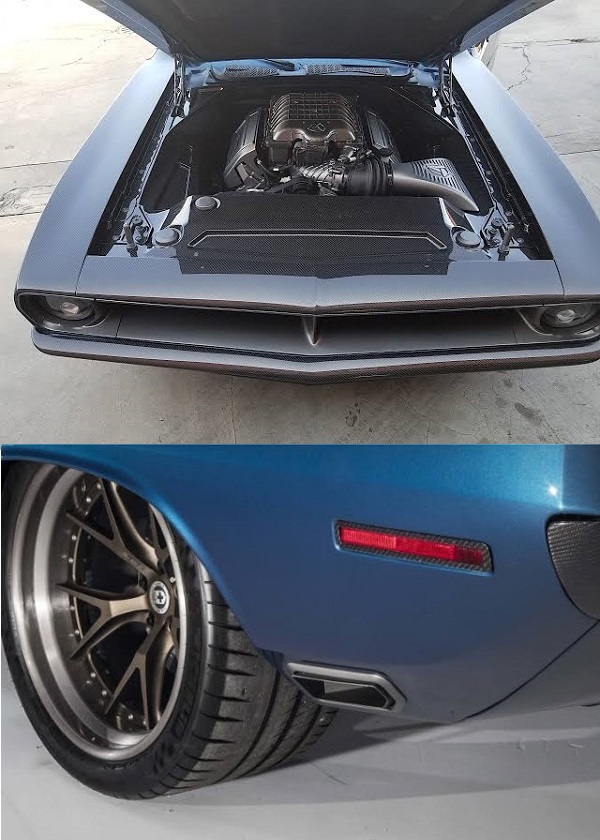 The Hemi V8 engine is Whipple 2.9L sipercharger boosted, and the wheels are HRE S101

Furthermore, the inside of the Cuda is completely customized. It is important to also note that because of a few distractions skipped from the interiors, it almost looks like the old version. Still, the pull switches are helpful exactly in the right atmosphere.

All said and done, it might be of great interest to you if you try out this much talked about car.

>>> Stay up-to-date with the latest Auto Fun news on naijacarnews.com