Does Regina Daniel own a private jet?

Are the skies the limit or just the beginning for Nigerian superstar Regina Daniels? Read the post below as we clear up the mist for Regina Daniels private jet?

By now, you may have heard of the gist making the rounds on social media about Regina Daniels' private jet. But does she really own one?

While many people believe this attractive Nollywood actress can afford a private jet on her own after years of working hard, it turns out the jet she posed with is the latest acquisition of the Ned Nwoko family. Yes, it’s true Regina Daniel’s 59-year-old billionaire husband just bought a jet for his ne queen and indeed the entire Nwoko family. 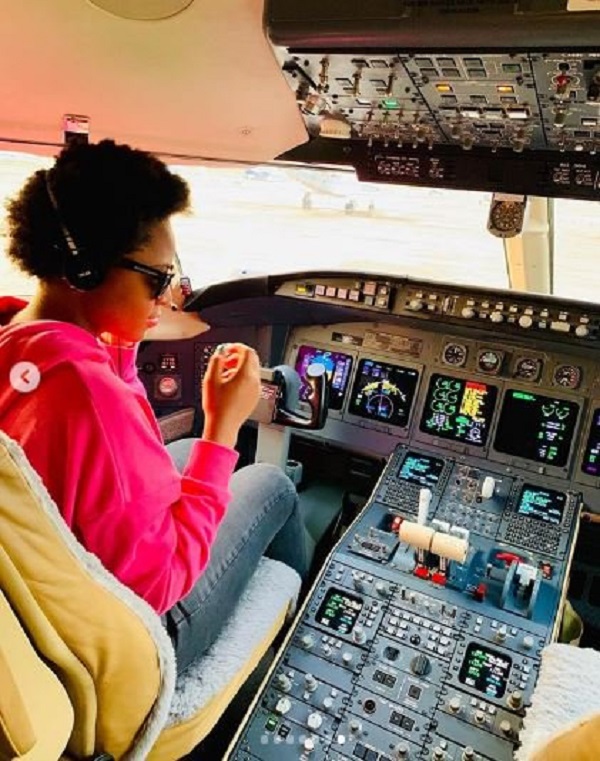 Regina is tickled pink because of her new fly-toy

Anyway, though she is as usual busy with her films, social media activities, and charities, Regina Daniels took the time to cement the relationship with the new sky-toy by taking some photos inside. Enjoy the skies, Regina!

2. Details and prices of the jet

Ned Nwoko bought this private jet just after he recently splashed out ₦100m to aid the government in constructing roads.

Some details about the new plane:

>>> Have you read the rumour about Ned Nwoko and Linda Ikeji? Check it here: Linda Ikeji cars cause her headache everyday 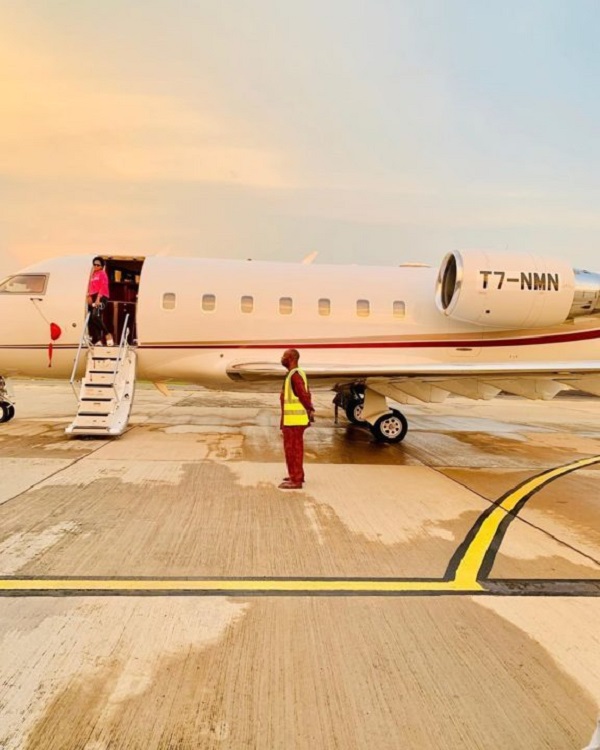 Ned Nwoko is among the richest and most influential politicians in Nigeria. He is a lawyer and businessman at the same time, which varies his sources of income.

Ned Nwoko is a Muslim and has already had 5 wives before getting married to Regina Daniels. This 59-year-old man has bought various luxury cars for his sixth wife, including several Mercedes-Benz just in this year.

The billionaire is also famous for his wondrous house in Delta which was coined "Castle in the Air" for its royal touch. The home cost billions of naira to construct, surrounded by thousands of palm trees. It even has a private zoo with such animals as crocodiles, monkeys, porcupines, rabbits, ostriches, horses and sea eagles. 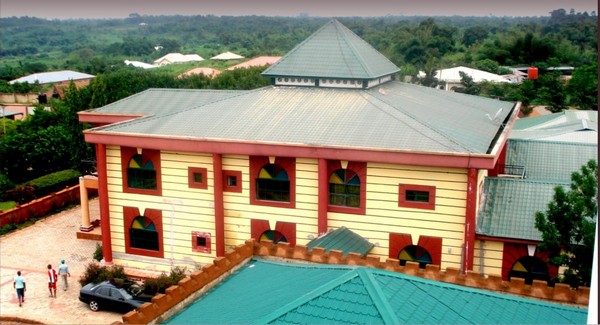 An overview of Ned Nwoko Castle in the Air

Its pond is reported to be home of 50,000 catfish along with hundreds of other fish species. Meanwhile, the poultry section can feed 5,000 chickens without difficulty.

Behind the building is an Olympic-size swimming pool and a tennis court. 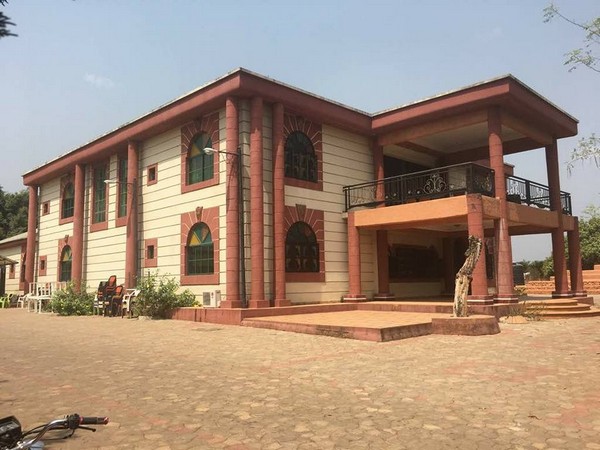 The house is sometimes open for tourists 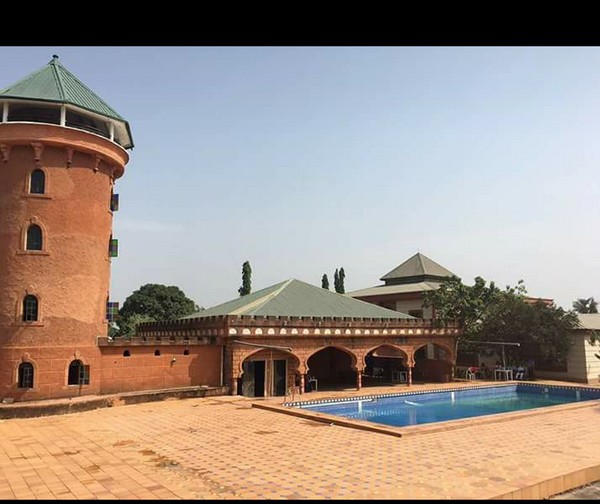