The three-time NBA champion, LeBron James, is a serial winner and with a net worth of roughly $450 million, he has more than enough to buy any luxury car he desires. Click here for more!

Without much debate, the pro basketball player, LeBron James, born 30 December 1984, is one of the most successful athletes of his time and obviously all time. He is one of the most paid basketball players on the planet. So, acquiring exotic and wild cars shouldn’t be a problem for the 3-time NBA champion. Collecting cars is reported to be his hobby and James has all the money to fulfill this desire. 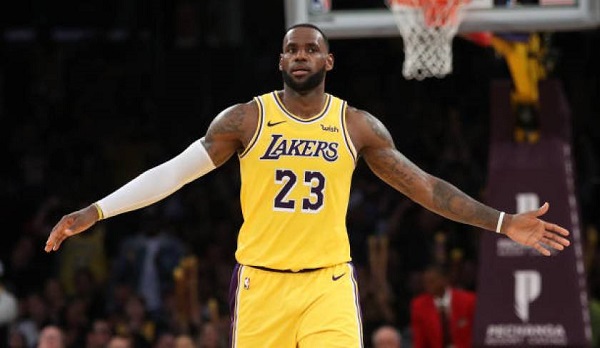 In 2013, LeBron James married his sweetheart and long time girlfriend, Savannah Brinson, in a marriage that has produced three children – Bronny, Bruce and Zhuri James. 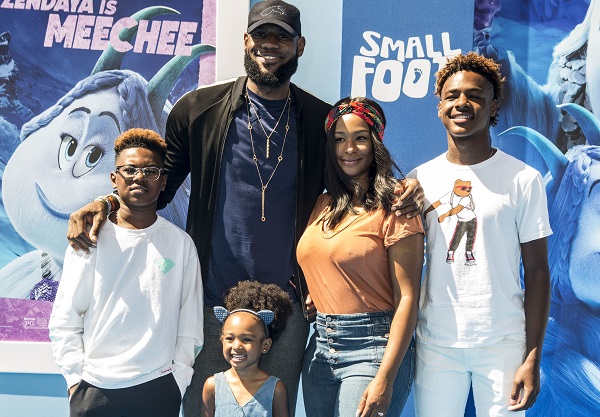 A family photo of LeBron James, wife and three children at an event

Over the years, LeBron James has won several individual and collective awards in the span of his career such as 2 Olympic medals, 4 NBA MVP awards and 3 NBA championships. Along with several other endorsements and business deals, this success has earned him some big paycheck. LeBron James net worth is estimated to reach $450 million, according to report from Forbes.

LeBron James loves travelling in style and is a proud owner of Gulfstream G280, a private jet he got for $22 million.

Here on NaijaCarNews are the iconic and wild cars in LeBron James’s collection. 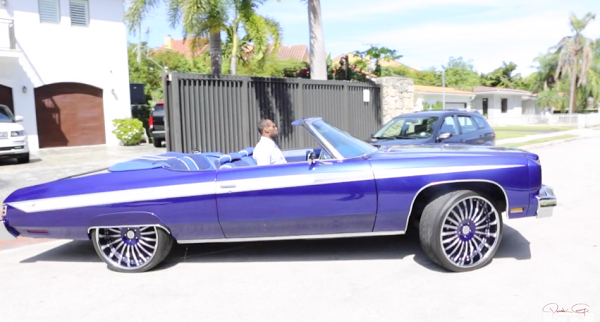 As at the time of production, the original four-door version of this model was sold for $4,215 in 1975

Bentley luxury brand is a culture among celebrities now and we weren’t really surprised that James owns one, which is the Bentley Continental GT. There was a report that this model is among his favourites and he got it for $218,400 (~N79.2m). 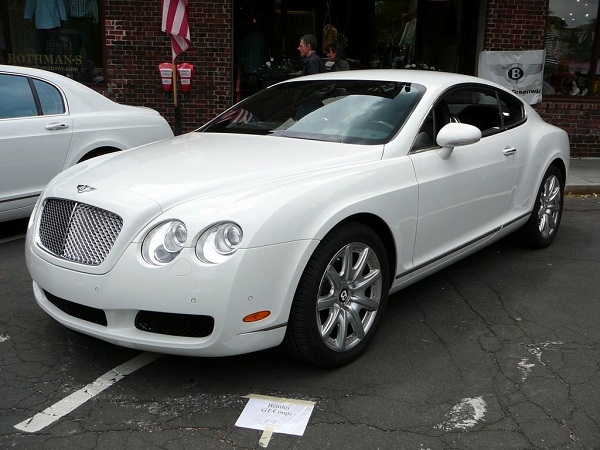 LeBron James got his own customized Chevy Camaro with a matching wheels and matte white. Without any modification, the starting price is $25,000 (~N9m). We are pretty sure he spent more to get its custom-made version. 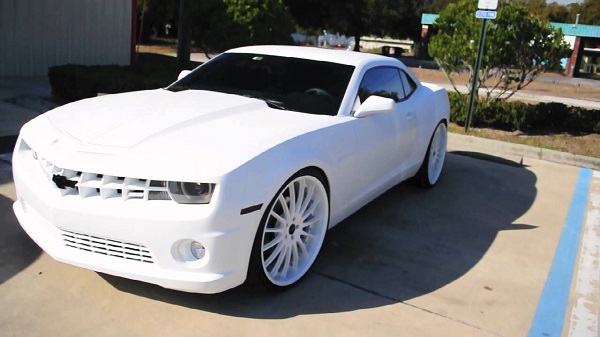 This 2010 Chevy Camaro is another customized ride in his iconic collection. James sure loves white

LeBron James is proud owner of a muscle Dodge Challenger, with silver and blue stripe colour. This Dodge Challenger’s body paint is a tribute to Dallas Cowboys, his favourite football team. Although the base model price is $28,095 (~N10.2m) but to get the 2019 SRT hellcat Redeye Widebody version, you could pay as much as $77,945 (~N28.3m). 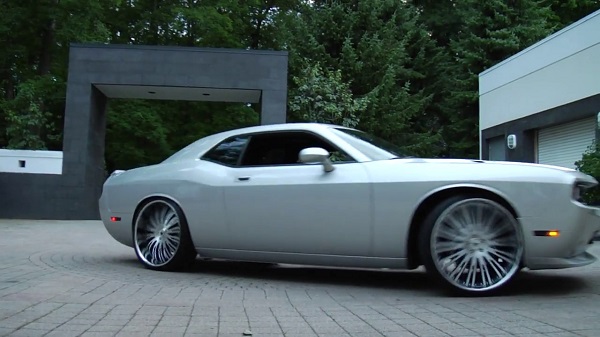 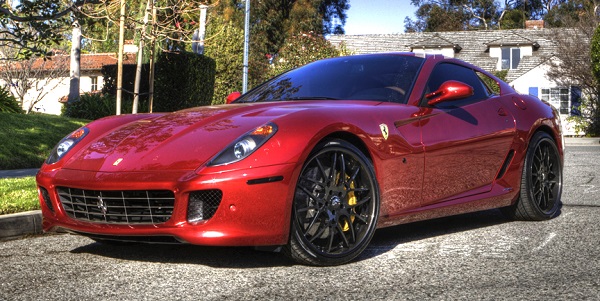 If you have watched the 2008 episode of “Unique Whip”, you could have seen LeBron James and his F430 Spider being featured in it. The show is all about amazing cars and celebrities that own them. The Ferrari F430 Spider in James’s collection was modified to suit his frame of 6’8”. 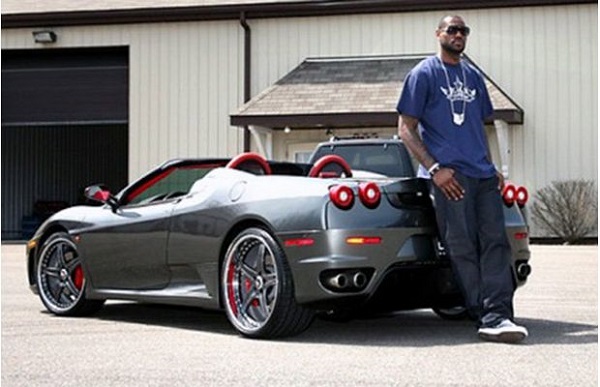 The 458 Spider by the Italian Automaker, Ferrari, is among the wild and iconic cars owned by the three-time NBA champion. Looks like he is a big fan of Ferrari products. 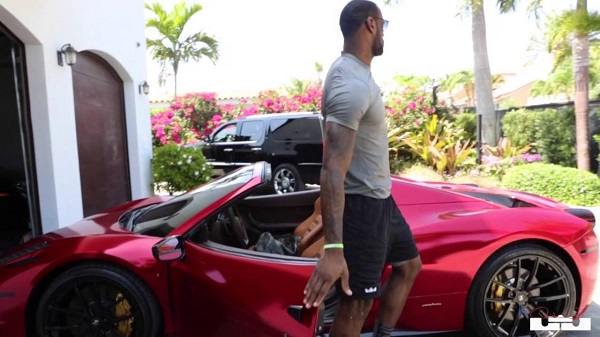 Do you think LeBron can fit in perfectly in this gorgeous ride?

At a time, the iconic pro basketball star was an ambassador to Kia Motors Luxury. According to a statement made by him, he has been cruising this Kia K900 right from the time he formed a partnership with the automobile outfit. 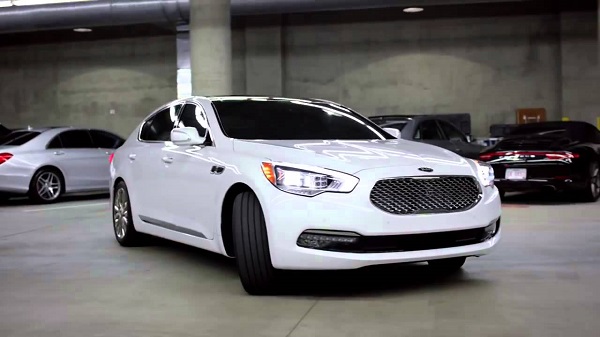 Believe it or not, the basketball star owns and drives a regular car despite his luxury collection

To get this model, he spent $670,000 (~N242.9m) for the custom-made Lamborghini Aventador. The car comes with wraps, matching his Nike kicks’ lines, LeBron James X1 “King’s Pride” floral shoes.

>>> You must see this list! Top 10 richest musicians in the world and what are their rides 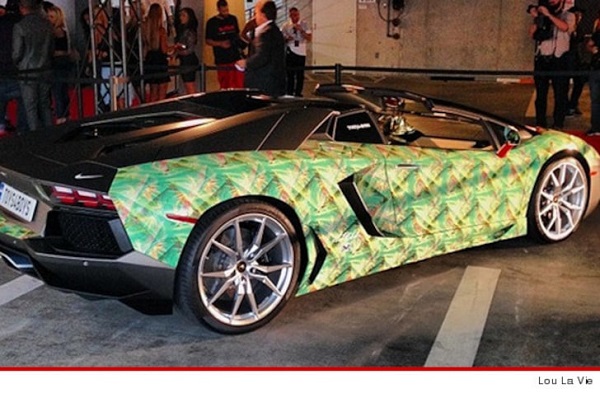 With a licensed plate that reads “KNG OF OH”, the exotic Mercedes-Benz 57 S is among the luxury acquisition in his collection. The content of the plate is a way of paying homage to the time he spent with the Cleveland Cavaliers. 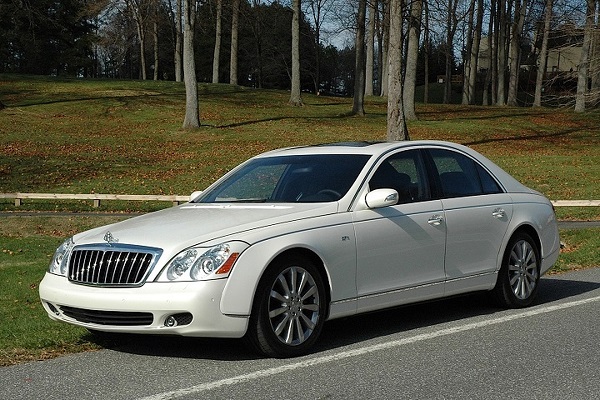 This particular model – Maybach S650 – has made multiple appearances on his personal account on Twitter. Although we do not know how much he got his, but the base price for this model goes for $198,700 (~N72m). 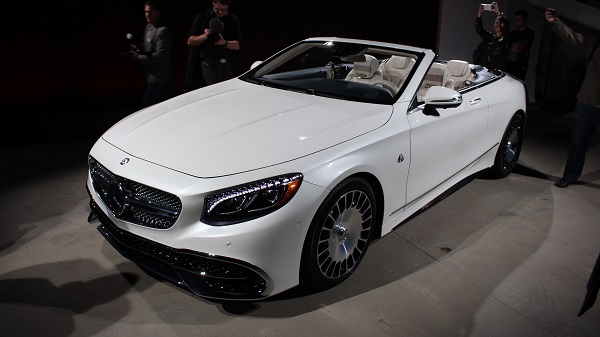 Mercedes-Benz is a top luxury brand. Would be a bit awkward if he doesn't own at least one of these German machines

There was a time Dwayne Wade, a fellow basketball player, gave an insight into James and his personal collection, where he shared photo of the Porsche 911 Turbo they both own side by side.

What is an iconic car collection without a Rolls-Royce? LeBron James got this luxury model from Shaquille O’Neal as a birthday gift in 2009. 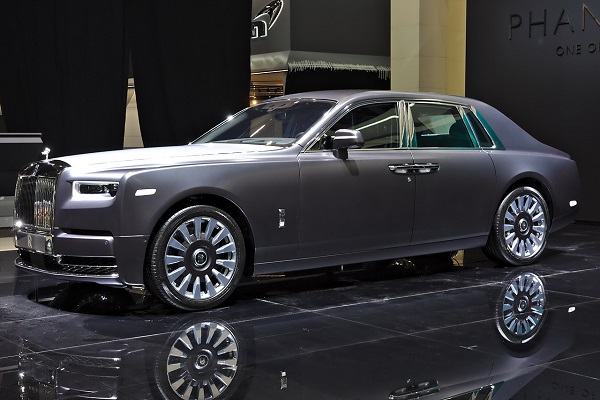 Thanks to Shaquille O’Neal, LeBron is now a proud owner of Rolls Royce Phantom

LeBron James car collection is by every indication a blend of regular, classic and exotic models. He picks his rides according to his taste and what he feels comfortable driving. How do you rate his choice of car collection compared to other featured celebrities?

>>> A similar post on celeb cars: E-money cars and all the properties he wants to show off