Is Emmanuel Adebayor rich? See his car collection to know!

If you have ever wondered how rich is Adebayor, check his garage. From Emmanuel Adebayor's car collection, we can confidently say Yes, he is very rich!

Before checking how many cars he has and what exact models are in Emmanuel Adebayor's car collection, let's look through basic information around this guy!

Emmanuel Adebayor is a Togolese professional player. He was born on the 26th of February, 1984 in Lome, the Togolese Capital. His parents are from Nigeria, Osun state to be precise but Togo based. He belongs to a Christian family of 8. He has 2 sisters and 3 brothers but he is however closer to his younger brother, Rotimi and his sister Iyabo Adebayor.

On Sunday 5th of July, Emmanuel abandoned his Christian faith and embraced the Islamic religion for reasons best known to him.

Adebayor had his primary and secondary education in Togo and attended Sport Development Centre of Lome where he technically started his football career. The star player has played in ten different clubs in countries like France, Italy, England, Spain and Turkey.

Adebayor is currently said to be worth well over $56 million, which translates to around 20.3 billion naira. With that amount of money, Adebayor can buy whatever clothes or shoes he loves, turning him into a true fashionista. 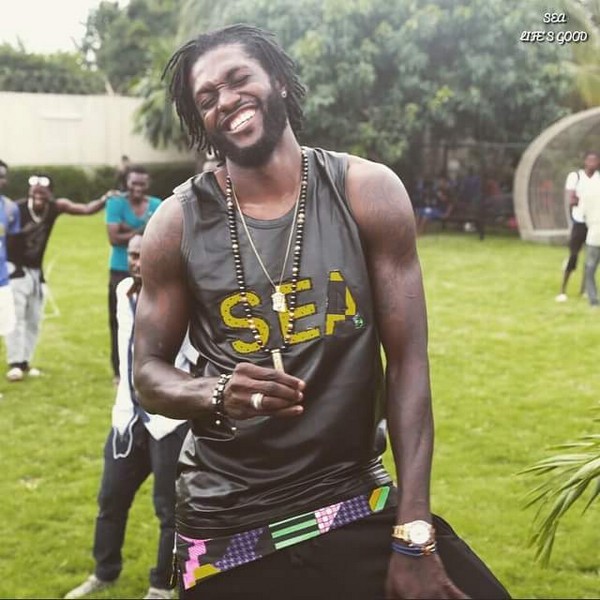 Adebayo is a well known fashionista

He started his playing career in Lome at the age of 14 for Sporting Club de Lomé where luck smiled on him and got spotted by foreign football scouts who then took him to French where he signed for Ligue 1 side Metz in 1999. Adebayor made his first team debut for Metz in 2001 in a game against Sochaux and went on to represent the team until 2003 when he made the move to the Principality club Monaco. Ade moved from Monaco to Arsenal in 2006 for a transfer fee of 3 million pounds after a successful spell with the principality club where he scored a total of 18 goals from 78 appearances.

Adebayor is rumored to have a beautiful daughter from his previous relation but has succeeded in keeping this aspect of his life under wraps. He is currently dating Dillish Matthews, a former winner of the popular reality show Big Brother Africa. They kept their affair private but recently made it public when they both shared pictured on instagram.

Besides soccer, Adebayor has more than often been seen in the lawn court trying out his tennis skills. This is the super stars most enjoyed sport beside soccer and pool. 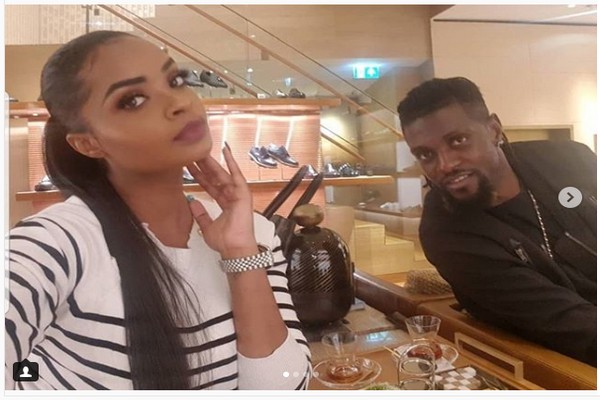 He is currently dating Dillish Matthews

>>> Naijacarnews get you pics inside rich and famous' garage:

The Togolese star has amassed quite some considerable amount of wealth and properties including number of choice luxury cars and a few mansions. Lets have a look at some of his luxury automobiles; 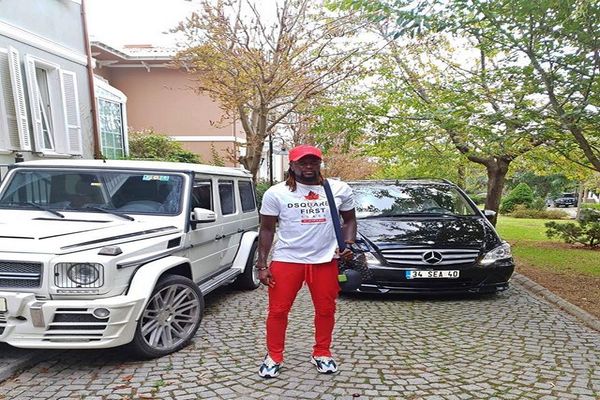 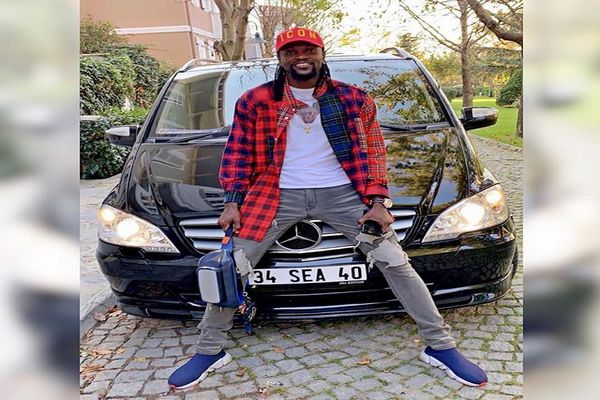 Emmanuel Adebayor also owns a Mercedes Benz S-Class pictured below. The latest version of this car (2019 model) is priced between ₦32 million and ₦83 million.

>>> When talking about luxury, mentions the S-Class: Top luxury cars of all times 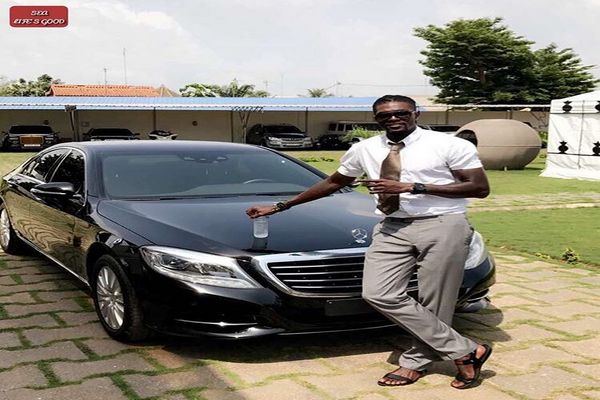 Adebayor also has in his garage a Can-AM Maverick X3 ATV which is built with a Rotax RR engine that pumps out about 195 hp. With the assistance of its tunable arched A-Arm suspension and TTA rear suspension, the Maverick X3 is the all-terrain Adebayor has always relished. It has an estimated price range of about ₦6.5 million to ₦10.1 million 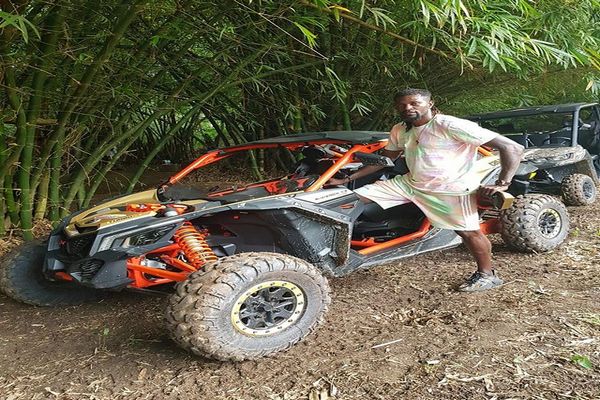 Emmanuel Adebayor is also a lover of 3-wheel motorbikes. This spyder RT is powered by a in-line 3 cylinders Rotax 1330 ACE™ engine accompanied by a semi automatic transmission with the reverse function inclusive. It is built on a 67.5 inch wheelbase and offers ground clearance of up to 4.5 inch. 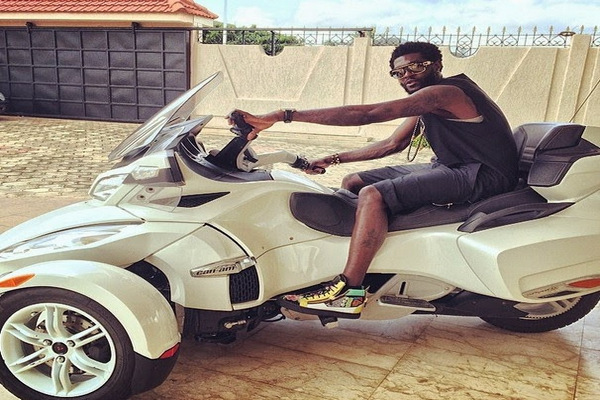 Adebayor also owns a Can-Am Outlander All-Terrain-Vehicle. This tough looking ATV comes with a single cylinder Rotax 427 engine that delivers a solid 38 hp. The vehicle is also loaded with an industry first independent rear suspension with Torsional trailing arm. Its comes with a Carlisle Trail Wolf 25 inch that are designed for off-road terrains. It is built on a 51 inch wheelbase and a 10.5 inch ground clearance making it a real demon for the off-road experience. 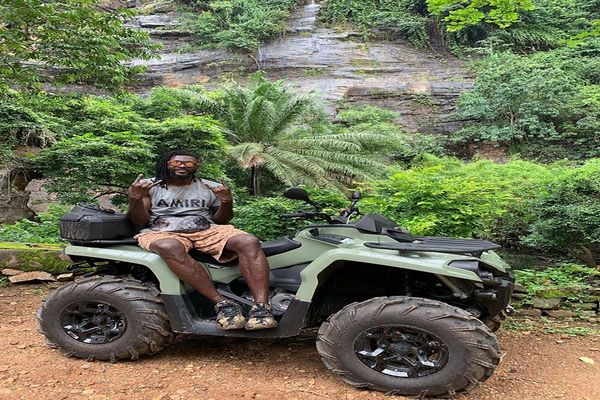 Adebayor Can-Am Outlander All-Terrain-Vehicle is worth about ₦2.2 million

This is one of the most expensive cars in Adebayor’s garage. The 2-door 4-seats vehicle comes with a V12 engine and 6-speed automatic transmission system. The Rolls Royce Phantom is valued at about ₦145 million. It has excellent exterior design with excellent bodywork that enhances its bespoke status as the king of grandness. It comes with LED headlamp, foglight and taillight and raised bonnet with the special Rolls Royce Grille Prominently positioned. 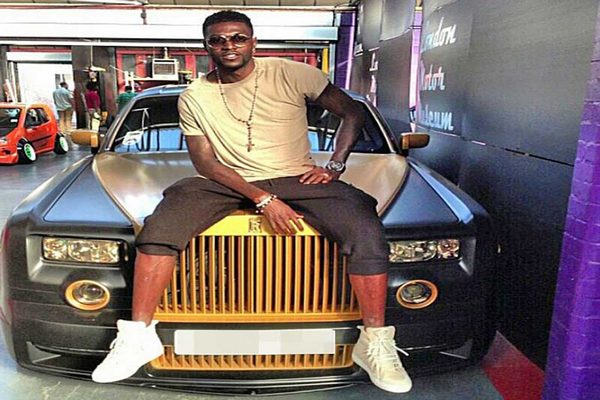 Adebayor must be very proud of his Rolls-Royce

Adebayor was also rumoured to own a Fisker Karma valued at ₦42 million. It is speculated that he purchased the ride from the famous ghananian car dealers Asanti Wheels. This ride is a plug-in electric sports car manufactured by Fisket Automotive in 2012. It comes with a 2.0 Liter 4 cylinder engine combined with two 160hp electric motors. 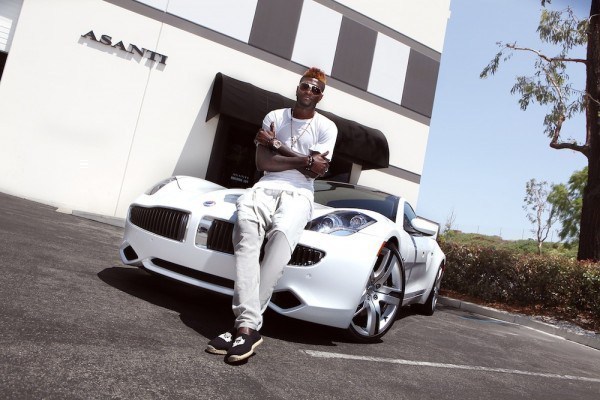 ​Also present in Adebayor's car collection is a Dodge Challenger which costs at least ₦22 million. 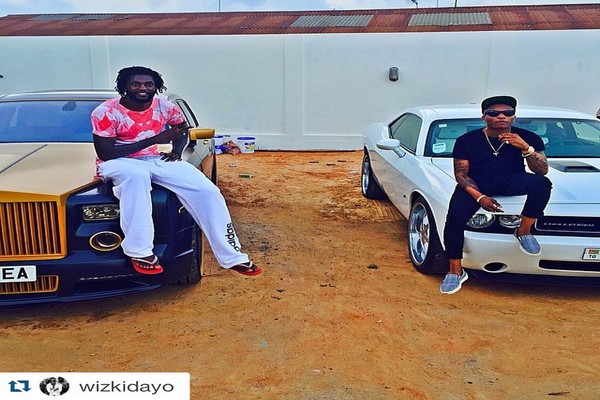 The Togolese star is among a few international footballers of African descent who own a private Jet. This is most likely a Embraer built Phenom 300 aircraft. It is speculated that the super star purchased a used model of the Jet which has an asking price of between ₦144.6 million to ₦199 million. This model comes with two Pratt & Whitney Canada PW535E engine that generating about 3360 pounds thrust each, powering the plane to a top long range speed of 706 km/h. Just what a super start needs. 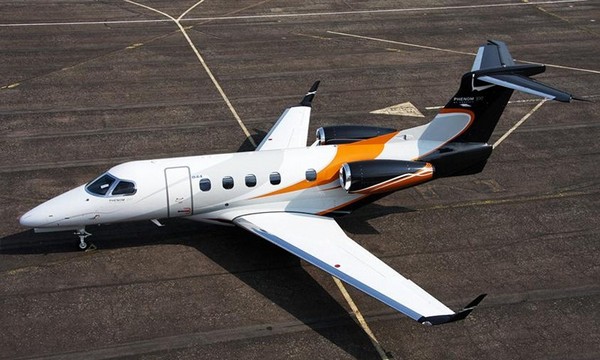 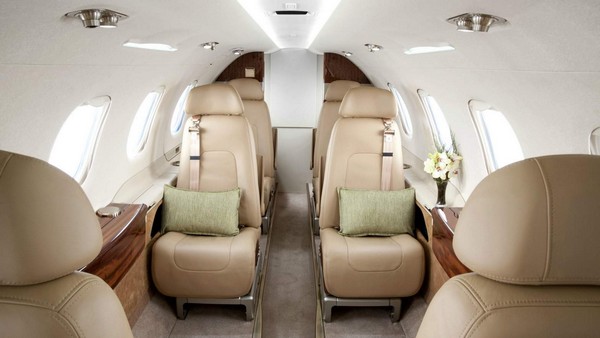 What it looks like inside the Embraer built private jet

Adebayor has built his houses in Accra and in Togo. One of his multimillion naira mansion is worth about $15 million.

Check some pictures taken inside Emmanuel Adebayor house in Accra below! 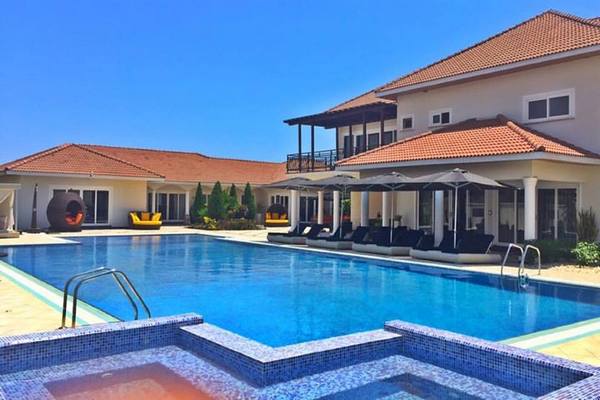 The house features a large swimming pool outside 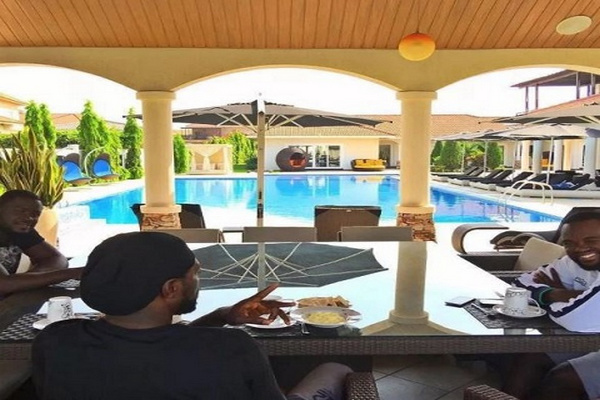 Adebayor having a nice time with his pals by the pool 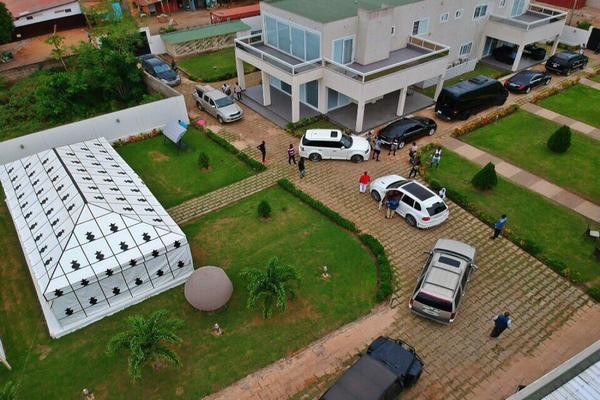 So, that's all about Emmanuel Adebayor's cars and some other facts around. If you have more information to share or want us to write more about this guy, leave comments below!