Too much of anything is not good and that’s the case of Linda Ikeji, who gets trouble daily since she can’t choose which car in her garage to drive out.

Nigerian super blogger Linda Ikeji perfectly demonstrates a kind of people who are never afraid to pour their money on favorite items. This personality particularly applies to possessing fancy automobiles.

As a successful writer, carrier blogger, and entrepreneur, she totally can afford not only a car, but many cars indeed; and actually, she does. However, the number of Linda Ikeji cars does not always bring joy and admiration. It causes her headache almost every day. Check her reasons below!

Owning a garage filled with beauties-on-wheels sometimes leaves Linda Ikeji several challenges, in which, making a decision on which vehicle to be chosen for daily commute can be a difficult task.

With the purpose of proving this case, the famous blogger recently updated a photo which depicts the dilemma hitting her on a daily basis. To be specific, Linda was posing among fours in her car fleet; and under the photo, she captured:

"Little girl problem. Wondering which car to drive out in today..🤷‍♀️ ..lol😅😅. Seriously, nothing beats having money of your own. #toosweet! 😁😎" 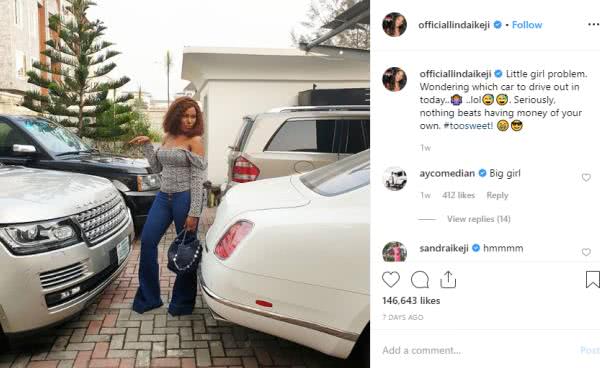 Which car to choose for today commute when having so many cars?

Her photo accumulated a slew of comments, mostly showing desires and jealousy to her little trouble. Some even wished to become her chauffeur or received such kind of sugary problem like her.

Now, let's take a look at each automobile in Linda Ikeji car collection!

One of the oldest car models that this beautiful blogger owns is a Toyota Camry Big Daddy. The brand new price of this car at the time Linda bought it is estimated to be ₦3.6 million. 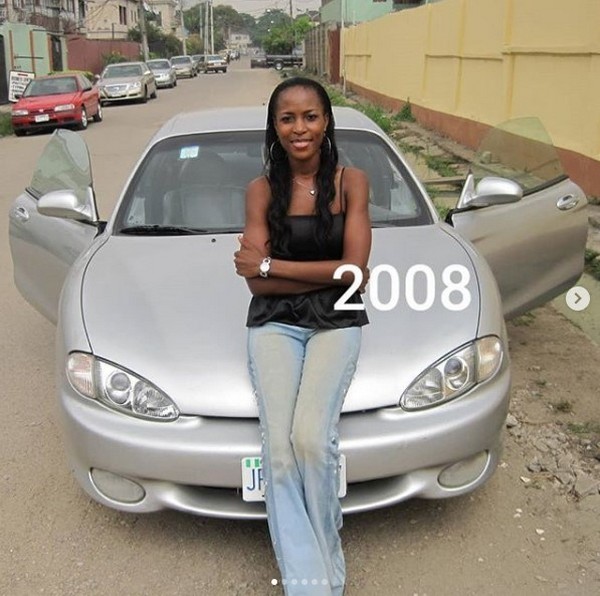 The star blogger captured with her very first car in 2008

Another car that has long been present in Linda Ikeji garage is an Infiniti FX 35 whose brand new price tag was up to ₦9 million when it's released. 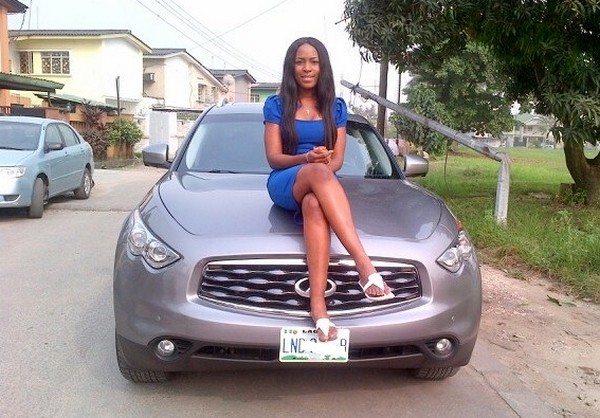 Here you are, the very first luxury car acquired by Linda Ikeji back in 2014. The exotic Range Rover Sport is the dream car of many big boys in Nigeria, let alone average individuals like us.

To bring this car home, Linda probably had to pay over ₦40 million at that time. 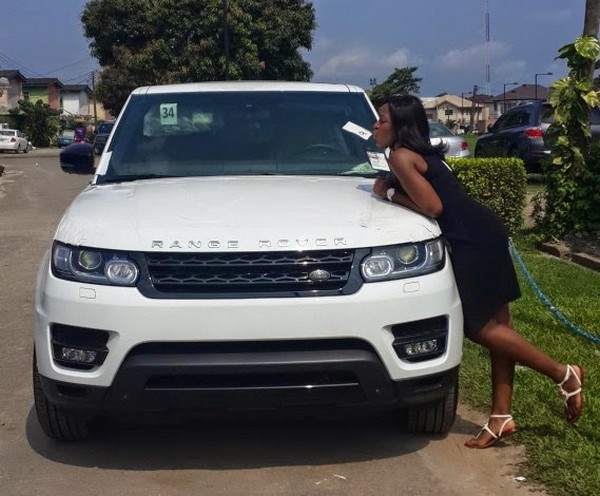 Given the popularity of Honda Civic in the country, it's easy to understand why this car is present in Linda Ikeji car collection. For this 2010 Civic model, the blogger might pay for the highest trim which was around ₦9.2 million. 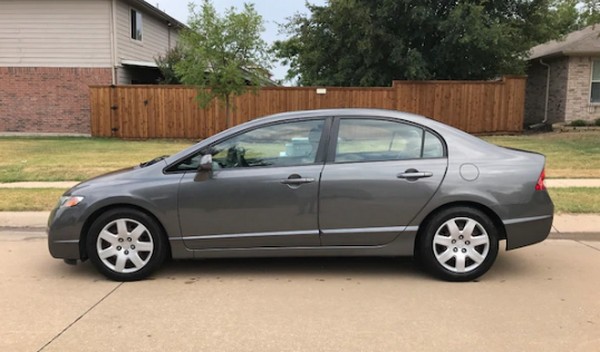 A Honda Civic can be best used for daily traffic

Finally, we come to the most famous model among Linda Ikeji cars - a top-notch 2019 Bentley Mulsanne!

Linda Ikeji acquired this ₦120 million Mulsanne in 2018 as a gift to her newborn baby named Lil Jayce. The announcement was made by her sister Sandra Ikeji on her Instagram account. 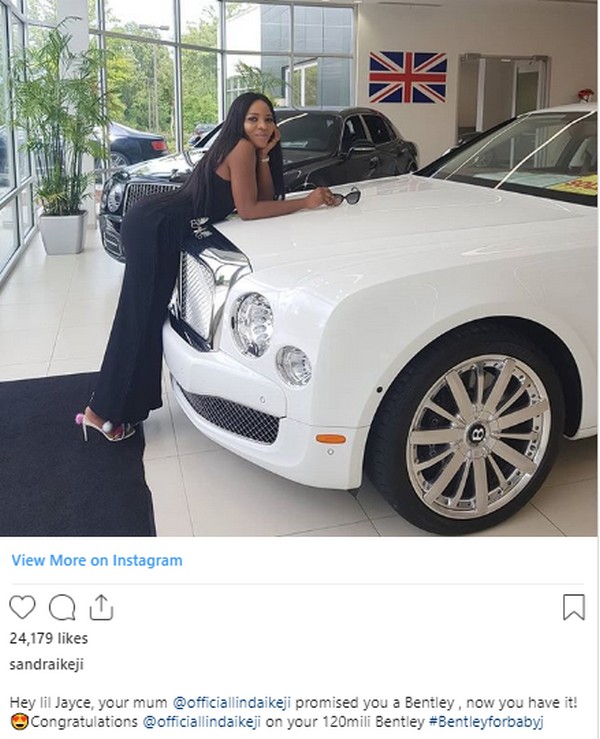 And when Lil Jayce knew how to drive, his mother gave him a Bentley too, a toy car of course. This mini Bentley version cost around ₦180,000. 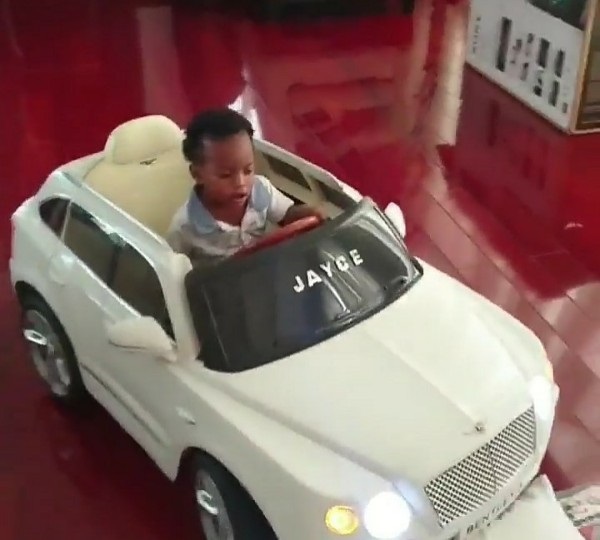 Linda Ikeji is not only generous with herself but also beloved people around her. She did purchase her mother the Acura MDX, her daddy the ₦7.5m Toyota Sequoia, the Mercedes Benz GLE for his sister Sandra, and the 2013 Honda Accord for his brother Peks. 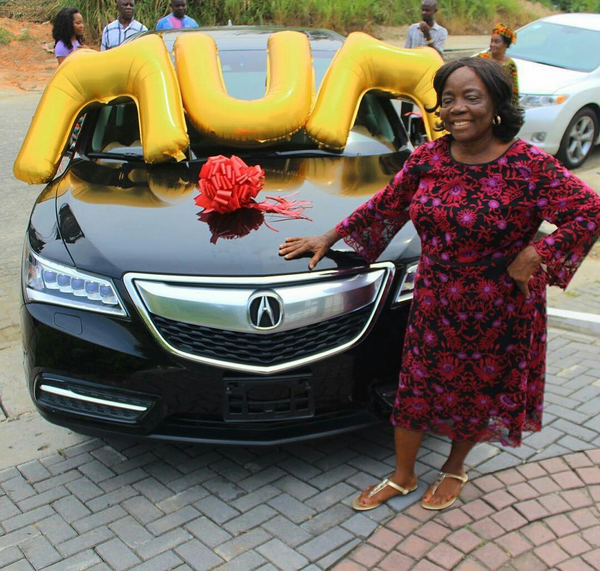 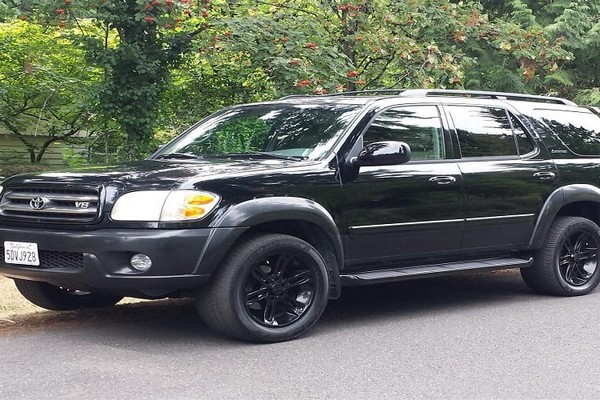 Her father also received a Toyota Sequoia from his millionaire daughter 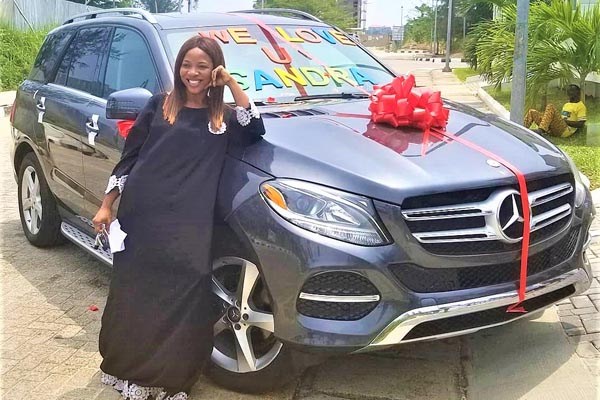 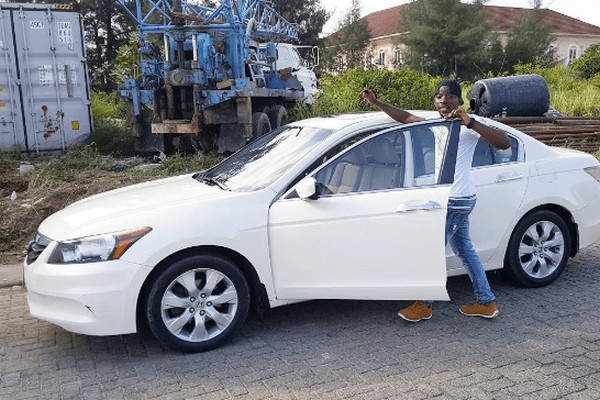 As for the younger brother Peks, that’s a Honda Accord

>>> Do you remember Peter of the P-Square? Peter Okoye cars shown off in new photos

It's been a year after Linda Ikeji announced on her Bentley Mulsanne and she is seemingly enjoying the best time of her life with the little Jayce.

However, the controversial journalist Kemi Olunloyo doesn't want to let things go easily as she posted online about the possible origin of Linda Ikeji's Bentley.

Actually, right after Linda bought her Bentley, Kemi once threatened to trace the real car purchaser:

“Linda Ikeji did NOT purchase a “Bentley automobile” from a USA car dealership. She visited @BentleyMotors in Alpharetta #Georgia. I’ve been tracking the car’s VIN# thru it’s stock number. It is NOT HERS! The buyer will SHOCK U to the core #NoPrivacy4Linda” 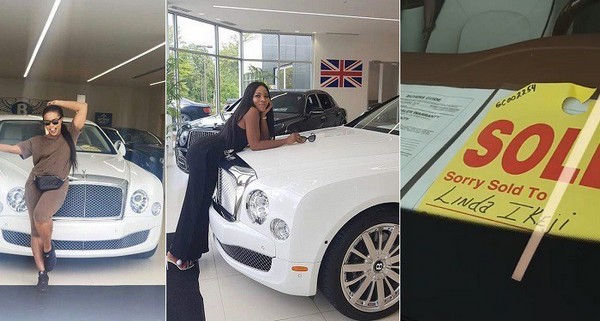 From the stock number in Laura's post, Kemi determined to trace the car origin

And now, it seems she got the answer already. She wrote:

"Nothing wrong with a gift, last year I posted “delta lawmaker” after my Bentley ATL phone call. Family town crier, Laura forgot to remove the yellow stock number from the dashboard. So I tracked the real purchaser. Kudos to Ned." 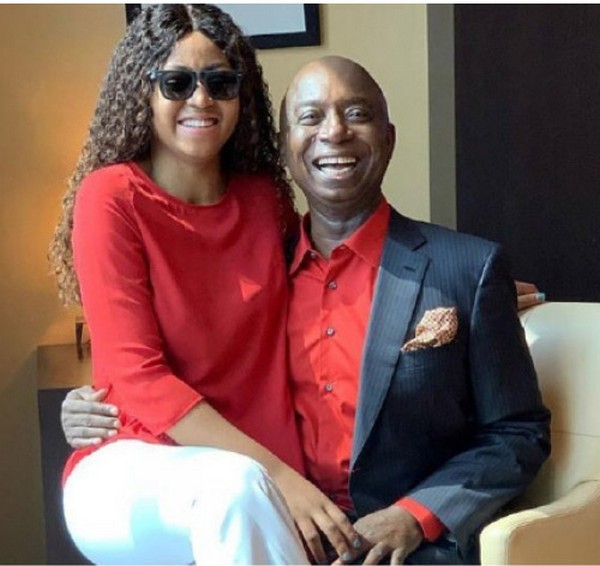 To clarify, Kemi stated she traced the car buyer from the stock number in Laura Ikeji's picture in 2018. She found that Ned Nwoko who happens to be Regina Daniels' husband was the one to pay car bill. This has provoked heated controversies over the connection between the star blogger and the 59-year-old billionaire.

Till now, there's no confirmation or refutation from Linda Ikeji yet.

As we mentioned before, Linda Ikeji is a generous woman and willing to spend a lot of money to make her life most comfortable. That's why acquiring a stunning house on Banana Island is definitely in her to-do-list for years. 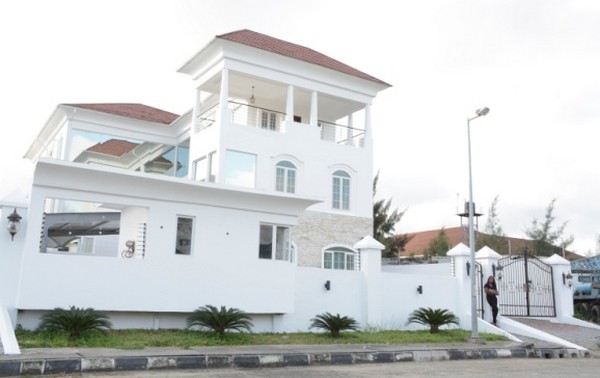 Outside the mansion of Linda Ikeji on Banana Island

Just last year, she revealed the total value of her mansion was up to 850 million naira after she finished decorating the house with all desired furniture.

To know how luxury it is, just check the video below!

A tour inside Linda Ikeji's luxury mansion on Banana Island

Linda is clearly among the highest-paid bloggers in the world who is also a successful entrepreneur.

In 2019, Linda Ikeji net worth is estimated at around $40 million, translating to 14 billion naira - a startling figure, right?

To earn that amount of money, this 39-year-old woman has tried many jobs, from a waitress, model, model trainers to blogger as you know now.

>>> Even the richest ones here don't dare to mess with Linda! Top 10 richest artists in Nigeria & their cars 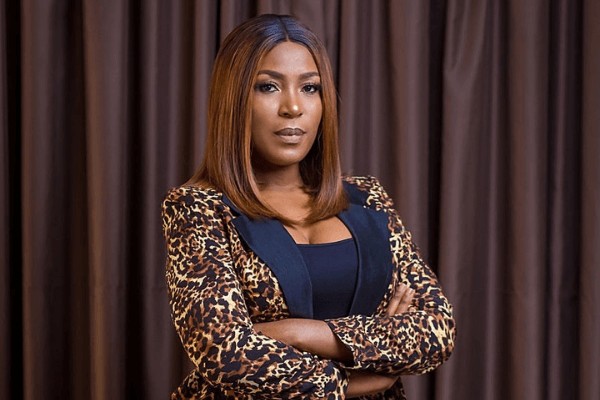 This hardworking woman deserves what she has now

So, that's all about Linda Ikeji cars and house information we managed to get. If you admire this woman, you can follow her blog or Instagram. And she is still looking for a decent man as well, so you may want to give it a go? She doesn't like younger men though.

>>> Somewhere to stay tuned with celebrity cars collection, it must be Naijacarnews.com.