Whether a vintage piece of junk or not, Lotus Espirit S1 is a work of art and built for future when featured in 1077 James Bond movie. See who bought it for almost $1m!

When it comes to action and thrilling movies, James Bond 007 is unarguably one of the best in the business. Two things are always obvious inside any movie from the franchise; gorgeous women and insane cars, equipped with state-of-the-art technology. No doubt, one of those mouthwatering cars featured in debonair 007 movies is the submarine Lotus Espirit S1. 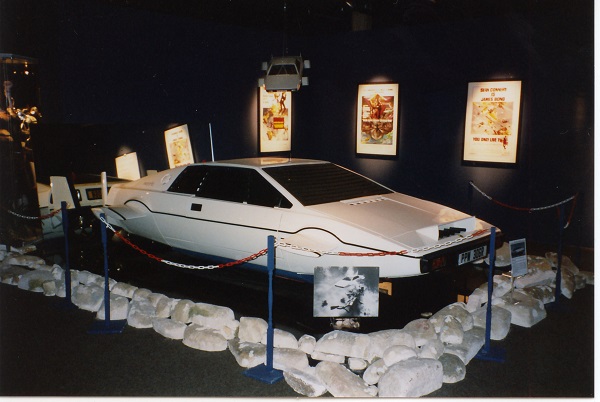 Since its debut in debonair Agent 007 movie in 1977, the Lotus Espirit S1 has been displayed at various museums

The Lotus Espirit used in one of his movies was the original version, and it made its appearance in movie titled ‘The Spy Who Loved Me’ in 1977.

Going back to 1977, it is pretty obvious that the car was made for future technology. From what we learnt on Naijacarnews, the fascinating and functional multi-purpose vehicle was manufactured using Lotus body shell, solely for the movie. The car could move on ground, travel in the air and also act as submarine. 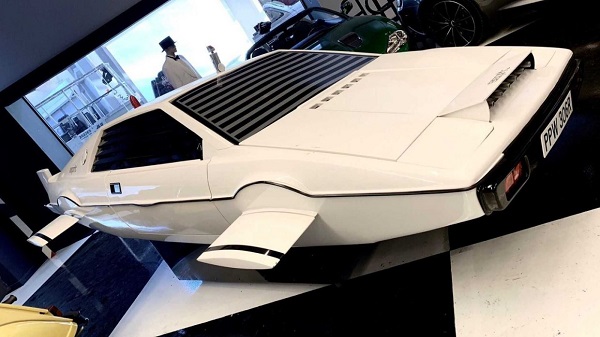 Nothing was said about the submarine car ever since it appeared in the 1977 James Bond movie. In 1989, it was found by someone from Long Island, who rediscovered it inside a storage container he acquired for a sum of $100. The man however met the car in a bad condition, covered with blanket, no wheel and severely dented.

Who bought Espirit Lotus for that insane amount?

The visionary and the brain behind SpaceX, Elon Musk, acquired this car in 2013 at an auction for $997,000. Judging from past and present records, we know the kind of stunt Tesla CEO could pull off with this car. His intention according to report is to bring into reality whatever we saw in the movie many years ago. 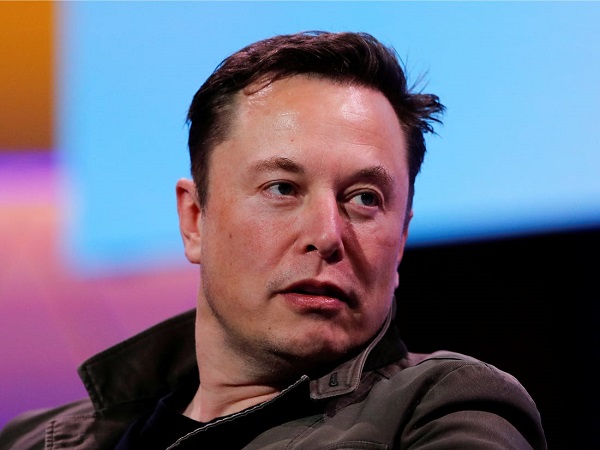 Tesla's CEO, Elon Musk, plans to bring the capabilities of the submarine Espirit S1 in the film into reality

“It was amazing as a little kid in South Africa to watch James Bond in The Spy Who Loved Me drive his Lotus Esprit off a pier, press a button and have it transform into a submarine underwater,”

“I was disappointed to learn that it can’t actually transform. What I’m going to do is upgrade it with a Tesla electric powertrain and try to make it transform for real.”

For the last 24 years, the restored submarine car has been exhibited occasionally at the museums but it was finally offered for auction in 2013. 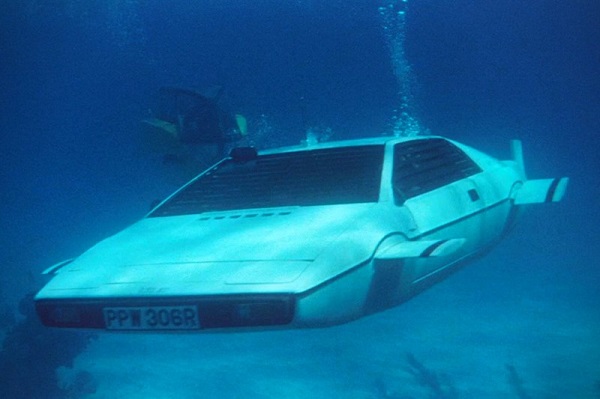 For full functionality underwater, the Lotus Espirit S1 came fitted with a water-tight compartment for its batteries

Lotus Espirit S1 reportedly cost over $100,000 to create in the 1970s, and the car has a turning circle of 20 feet when under the water. The presence of ballast tanks regulates its climbing and diving features. With the help of 4 propellers, the submarine car moves forward, and the batteries driving the electric motors are kept in a water-proof compartment.

>>> To see more interesting gist like this, check our -> celebrity news section!