Did you know that Paul Pogba of Man Utd FC owns Lamborghini, Bentley, Rolls-Royce and other amazing cars in his garage? Check out his car collections here now!

NaijaCarNews has been following the luxurious lifestyle of Paul Pogba since his return to Man Utd FC in the year 2016 on a huge ₦39.4 billion (£89.3 million) record fee. What caught our interest the most about the French midfielder are the exotic luxury cars he has been driving around ever since his arrival.

Surprisingly, the 26-year-old Pogba who is also a World Cup winner proudly owns an interesting collection of amazing cars from top brands such as Ferrari, Lamborghini, Bentley, Rolls-Royce and many others in a similar fashion like the Juventus superstar, Cristiano Ronaldo.

Below is a list of some notable special cars in Man Utd FC Paul Pogba’s garage;

This is Pogba’s favourite among his huge car collection. It is also the most expensive of them all with a ₦127 million (£286,410) price tag. 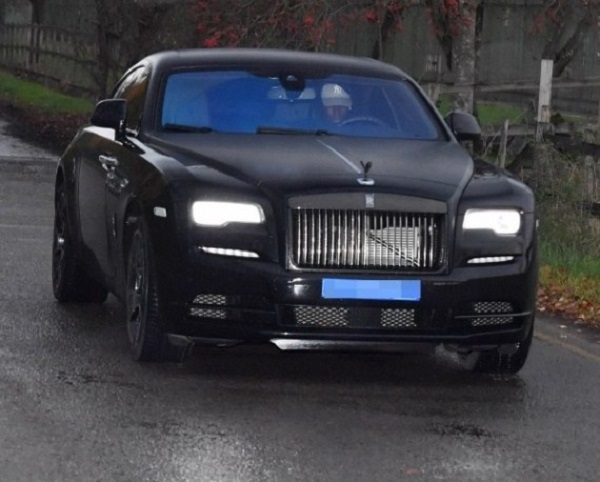 Even though it comes with a 211mph top speed and has the word “Superfast” in its name, it is still not the fastest in Pogba’s collection. 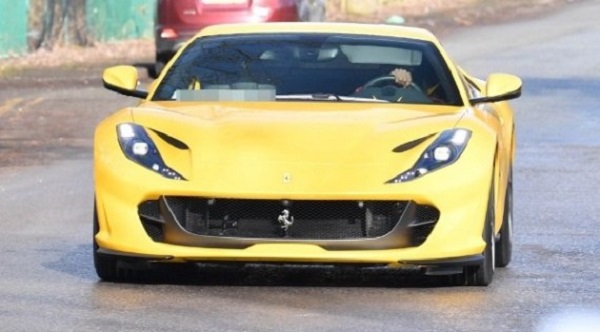 Just like many other popular soccer players, Paul Pogba also owns an Italian machine in his garage. 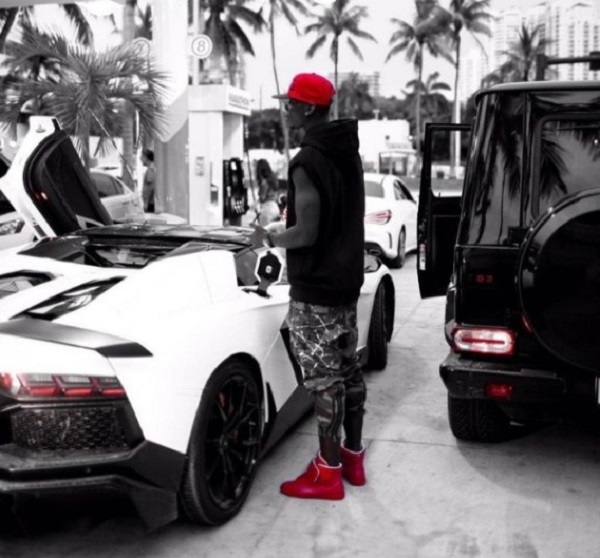 Talk of speed and luxury in one package, Paul Pogba also own a ₦59 million (£132,800) Flying Spur that reaches a 202mph top speed in his collection. 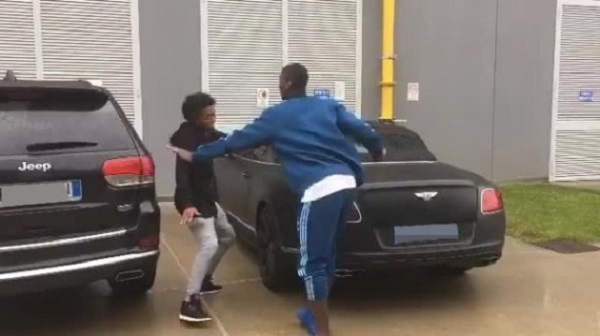 26-year-old Paul Pogba has a Bentley Flying Spur in his garage! 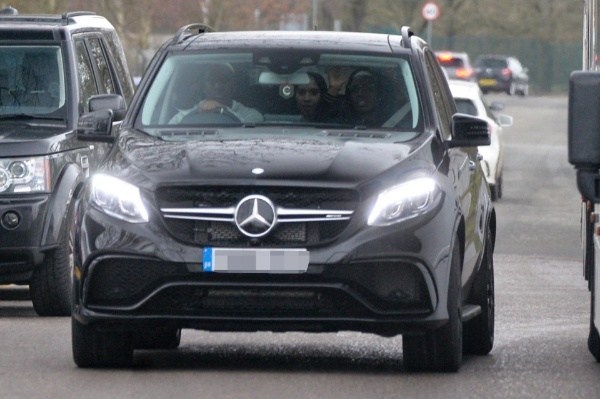 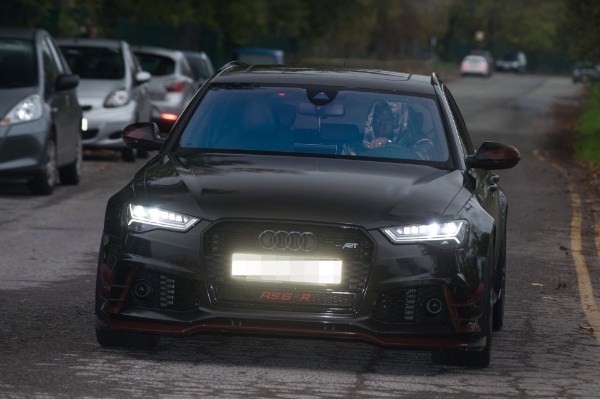 This is another Italian luxury car that stands out in Paul Pogba’s garage.

>>> Similar post on Naijacarnews: E-money cars and all the properties he wants to show off 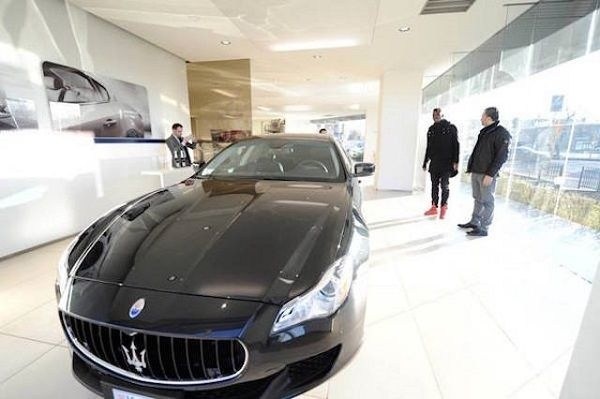 Maserati Quattroporte (GTS GranSport) – Paul Pogba has got one!

At just ₦13.7 million (£30,955) price tag, the Chevrolet Camaro is probably the cheapest car you will find in Paul Pogba’s collection. 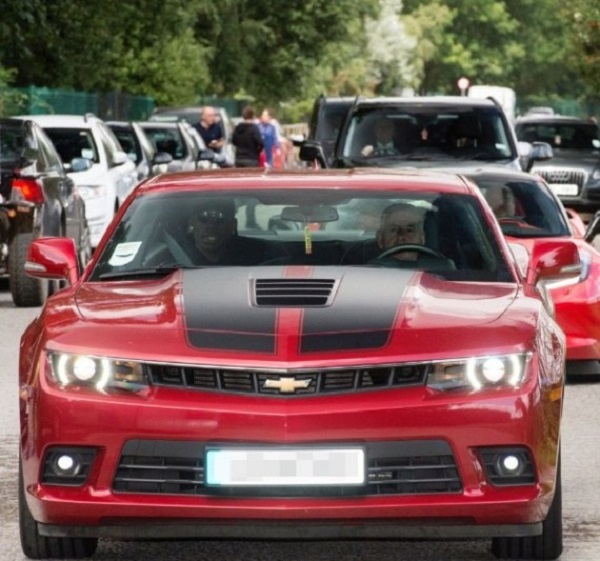 Paul Pogba is also a fan of the Chevy Camaro!

Paul Pogba does have a clear taste for luxury, isn’t it?

For your information, Paul Pogba's earnings in 2019 ranked by Forbes is $33 million, equivalent to roughly 12 billion naira. His net worth, however, vary greatly as there's no official source that can calculate it with solid evidence. While some suggest it's around $85 million, others insist it must go up to $250 million.

So, that's all about Paul Pogba's car collection and some surrounding facts about this Man Utd player. If you have any other details to share, please comment below!

>>> Check out the car collections of other celebrities in our celeb cars section.