MC Oluomo celebrated his 100 days in style by giving out 8 cars to loyal staff. Watch the video!

MC Oluomo has now spent 100 days in office as the acting Chairman of the National Union of Road Transport Workers (NURTW) Lagos branch.

To celebrate this landmark, the NURTW boss doled out eight exotic cars to his loyal staff. 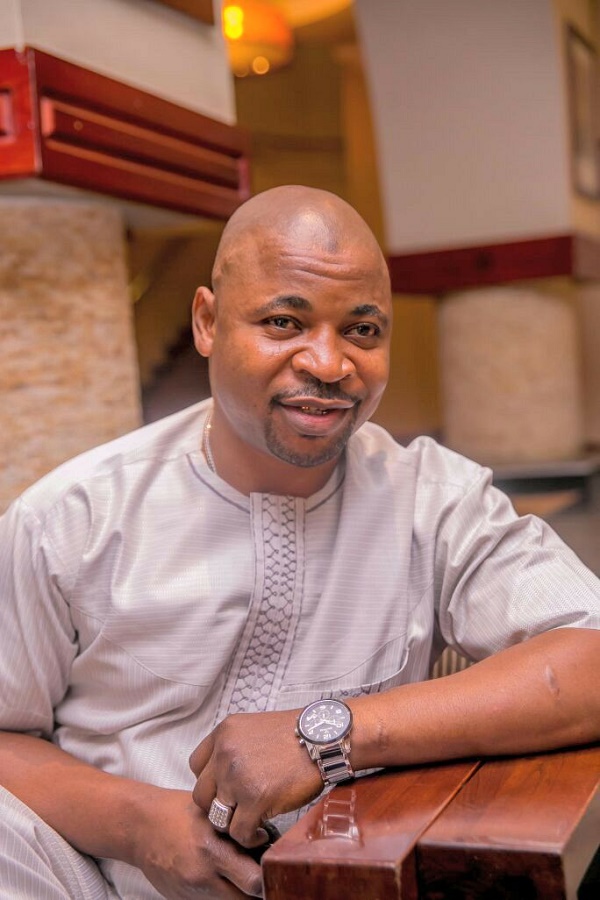 Naijacarnews learned the cars were presented to the workers to appreciate their support and loyalty to his administration.

MC Oluomo praised the loyal staff while presenting the car keys to them and went further to tell the crowd that had gathered of his commitment towards taking the union to greater heights. The car gift presentation took place at the Lagos State NURTW Secretariat. 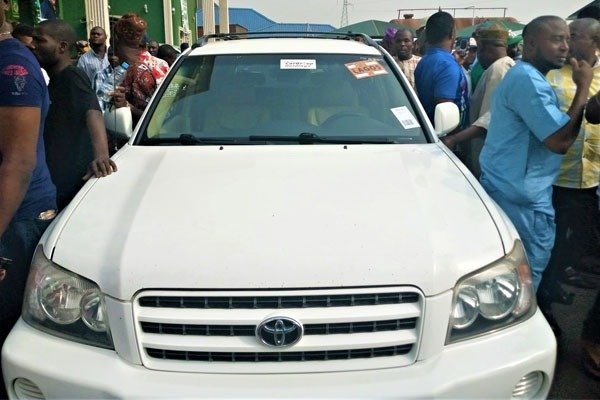 MC Oluomo, whose real name is Musiliu Ayinde Akinsanya was the Union's treasurer before becoming the acting Chairman.

Watch the video down below:

MC Oluomo appreciates his loyal staff by presenting cars to them

>>> Stay tuned with Naijauto.com for the latest car news