Nigerian footballers vs musicians - Who have more expensive cars?

We all know celebrities like musicians and footballers in Nigeria can earn huge sums of money and they are willing to spend on exotic cars as Lambo or Range Rover. But what we are not sure is which job earns more and spends more? Check below our comparison to see whether Nigerian footballers or musicians have more expensive cars in their garage!

There is a saying that people recognize you by what you wear or carry. Also, stars in every field of endeavor show off their net worth through the exotic cars they drive around. These stars have a lot of fans all over the world so they also need to make sure their cars are as popular as they are.

Let’s compare the richest footballers and musicians in Nigeria and see if their cars equal their net worth.

Wizkid whose net worth is ₦8 billion is talented enough to get him cars and properties far and near Nigeria.

Some of Wizkid’s car collections include: 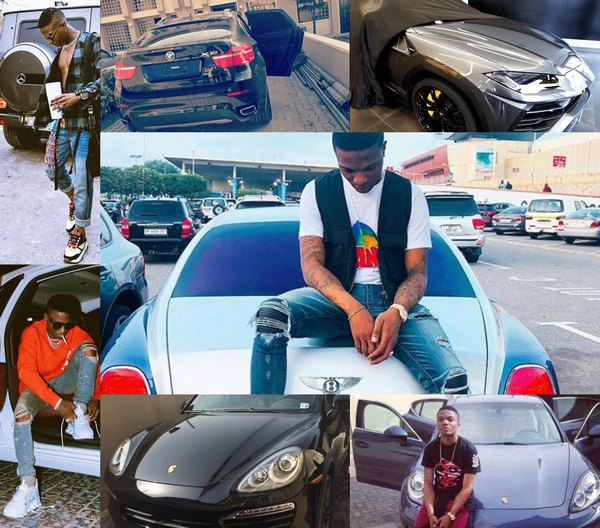 Wizkid is proud of his massive car collection

However, please know that many of these prices are suggested retail price list (excluding deliver fees and custom clearing cost), so the actual amount Wizkid spent on cars plus the clearing cost may double that amount.

>>> You may want to take a look: Wizkid Private Jet and other Nigerian jet owners

Having a net worth of ₦9.2 billion, this popular artiste can get whatever luxurious car he wants for himself. Check out his Range Rover sport 2017 which costs about ₦80 million. Also, his Ferrari 458 Italia costs ₦58 million. To crown it all, he has a private jet!

In this post, we will introduce you to Davido’s car collections which are: 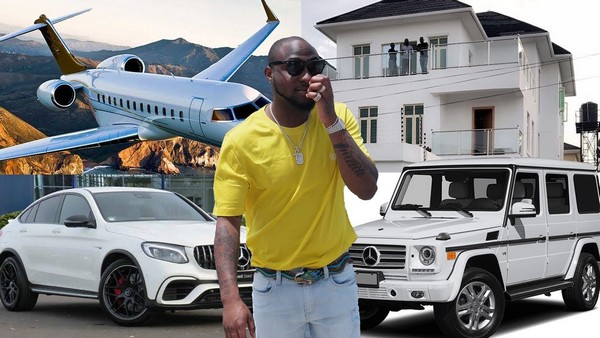 Born with a silver spoon, Davido can afford almost all cars he wants

D’banj whose net worth is ₦5.9 billion is one star who loves to appear extravagant. He has quite a collection of cars and houses, all thanks to his monthly income. A look into his garage, we see a Rolls-Royce Ghost which costs a whooping ₦112 million and two Aston Martin Vintages costing about ₦50 million each.

Among the car collections of D’banj are:

>>> What about this guy? Phyno cars and houses are absolutely jaw-dropping

Olamide whose net worth is ₦5 billion has been able to have a simple and remarkable collection of cars. One of these is the Rolls Royce Phantom costing ₦164 million.

When referring to Olamide’s cars, we will mention the following: 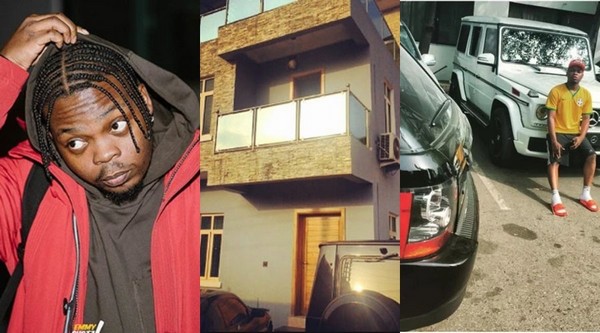 This is a successful footballer whose net worth is ₦23 billion and makes a lot of money from both football and other endorsements. He can get any car he wishes to, amongst which is the Range Rover, a car which has an 8 speed- transmission and horsepower of 567.25 bhp@ 6000 - 6500 rpm and 5 seats.

The collection of cars of Mikel Obi has got the presence of:

>>> See Mikel's rank in the list: Top 7 African footballers with the most expensive cars 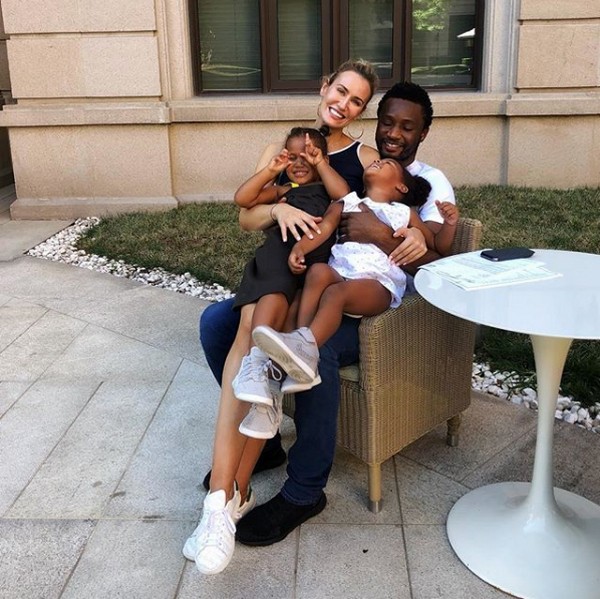 What we admire most from Mikel is not his cars though. It's his small family!

This footballer whose net worth is ₦14 billion can afford to drive luxurious cars because he has a great passion for them. We can see that notably, his collection has some of the most luxurious vehicles in the universe. An example is Mercedes Benz SLR McLaren, a 5.4L super-charged M155 SLR V8 powertrain and can go as far as deliver 262 PSor720 Nm of torque at just 4,000 rpm. It can also go 60 mph in 3.5 seconds.

In Obafemi’s garage, he has a lot of luxurious cars some of which are: 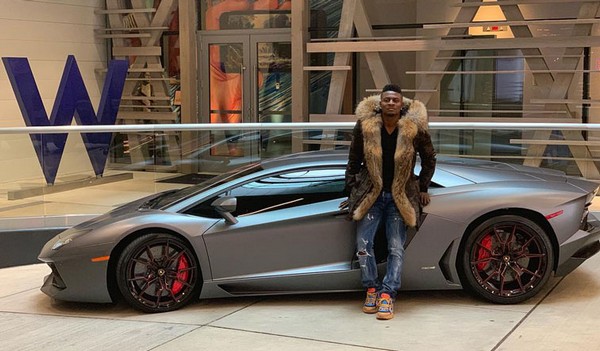 This prominent player in the Conte’s time at Chelsea Football Club has a net worth of ₦7.3 billion.

A peep into the car collections of Victor Moses, we see: 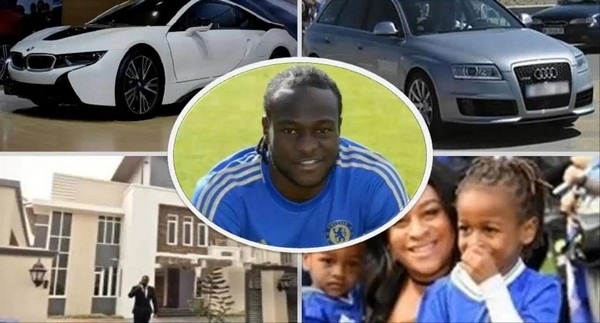 This prominent national and international goalkeeper whose net worth is ₦10 billion does have a lot of landed properties but few cars. He doesn’t seem like one who loves too many big cars but he does have some exciting cars nevertheless.

>>> Who is leading the chart of richest footballers in the world? See here! 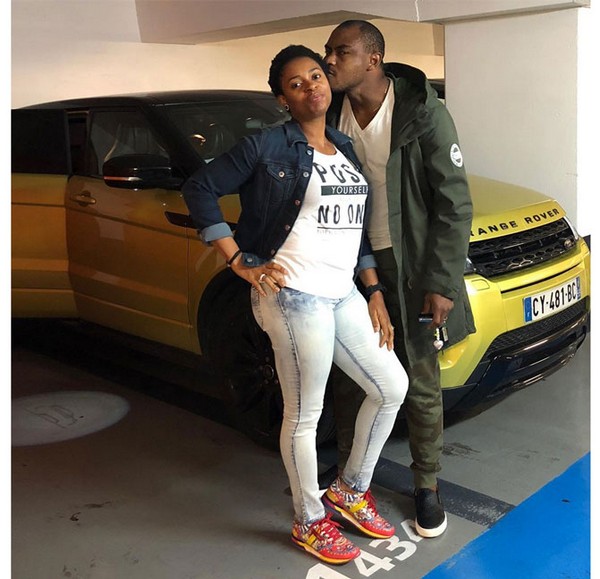 Vincent looks happy when having a beautiful wife, and a luxury Range Rover behind

Now, do you have your answer? Nigerian musicians or footballers have more cars? Clearly, with the list of people above, Naija musicians surpass their counterparts in the number of cars in the garage. However, when it comes to the value of those cars as well as personal net worth, Nigerian footballers deserve a Wow.

>>> Read more about Celebrity cars and Auto releases on Naijacarnews.com!