Obafemi Awolowo and Nnamdi Azikiwe: 2 legendary statesmen and their cars 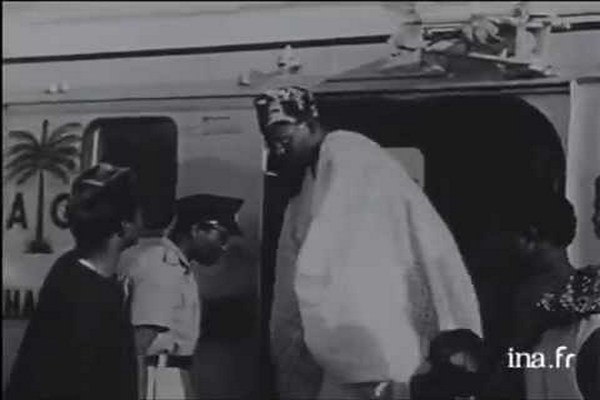 They were friends and they had one thing in common among them, which is the love for expensive cars. These cars both helped them in different ways in the course of guiding Nigeria.

But before we delve into their numerous expensive automobiles, we at naijacarnews.com will like to give u a brief history about them.

Chief Obafemi Awolowo was the first premier of western Nigeria; he was also the federal commissioner for finance. He was also the vice chairman of the federal executive council under former head of state General Yakubu Gowon. He was also appointed the official leader of the opposition in the federal parliament of Nigeria to the Tafawa Balewa Government.

On three occasions, Chief Obafemi Awolowo Tried at becoming the president of Nigeria but he failed. He was also the first to be named the leader of the yorubas. He died at is ikenne home at the age of 78 on 9th of may 1987. 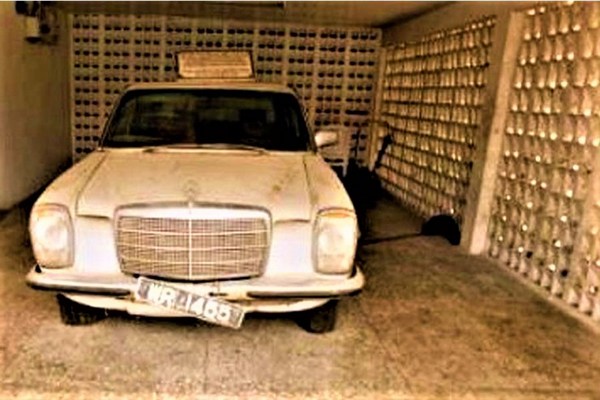 The most expensive car he used then was the Mercedes 230.6 which is a grey 8 seater drive used throughout during his quest for presidency. 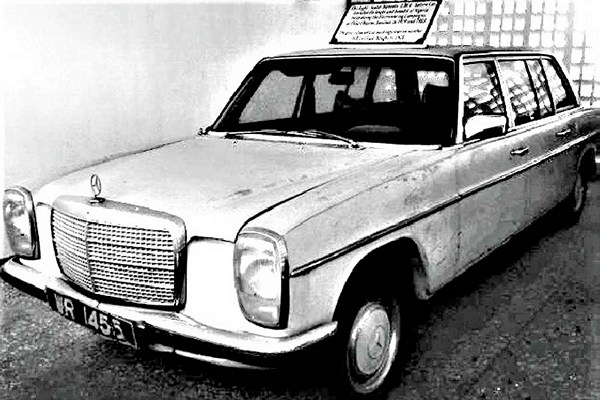 Chief Obafemi Awolowo's Mercedes in the museum named after him

Dr Nnamdi Azikiwe was the Governor General of Nigeria from 1960 to 1963 and he was also the first president of Nigeria from 1963 to 1966 when Nigeria became a republic. He is considered to be the driving force to Nigerian independence and he is known to be the father of nationalism in Nigeria.

>>> You may want to check: Festus Okotie Eboh cars, net worth, death and other facts 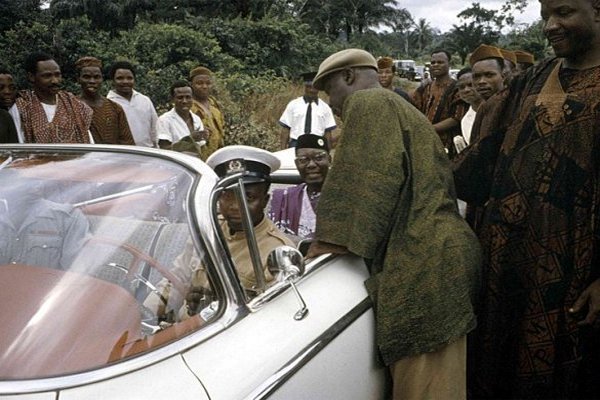 Azikiwe, Awolowo and Waziri talk about the 1963 election!

Naijacarnews posts daily contents of cars on its website, so join us for the the latest car releases in Nigeria as well as worldwide!