Many people have started showing different reactions towards Prince Harry for breaking the Royal protocol by closing his own car door. Read the gist here!

The Queen’s family are in the headlines again on NaijaCarNews once again.

Prince Harry of England has been caught recently closing the door of his own car by himself just one year after his wife, Meghan did the same thing.

The prince has completely sent royal-watchers and media people into a frenzy by even claiming that everyone should stop making a fuss out of the fact that an able, fully-grown man shut the door of a vehicle by himself on highlighting.

What might seem like a natural gesture to many of us is actually against the royal protocol for the Duke and Duchess of Sussex. 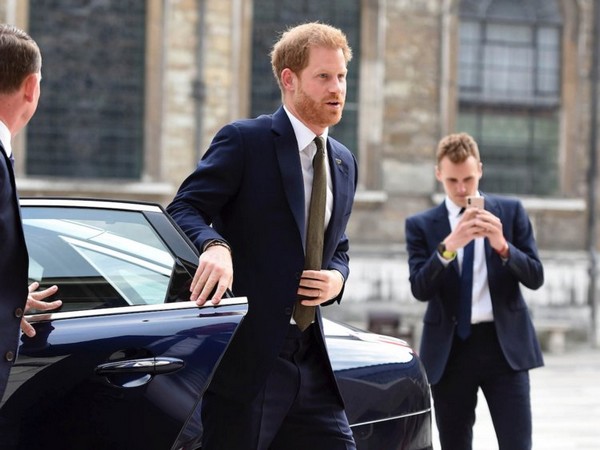 It was during the early hours of Thursday 12th September 2019 that the Prince arrived at the venue of the Invictus Games’ 5th anniversary in London where he was seen shutting the door of his car by himself after getting out alone.

This simple casual act has gotten him lots of praises online from his supporters for being so humble. However, the same act has sparked lots of criticism from royal-watchers and the media claiming that he is following the footprints of his American wife because she did the same thing last year. 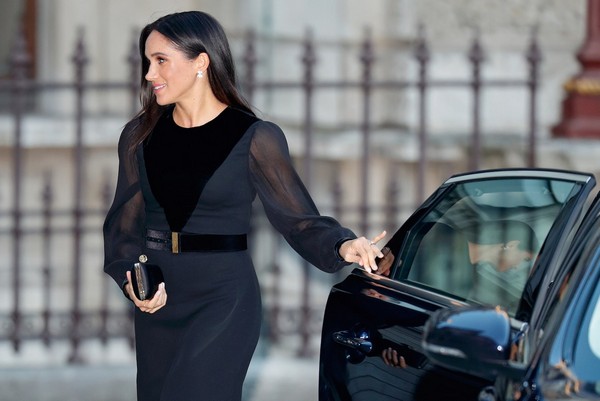 Critics and insiders claim that the Royal protocol is meant for the safety of the Royal family members rather than being hyped formalities. They explained further that each car used by the family comes with self-locking doors which when closing them manually will create a little delay before their security personnel can get them into the car whenever there’s a security threat.