Brunei is one of the countries in South Asia, quite small in size and shares a border with Malaysia. It’s among the oil-producing nations in the world, and generates revenue from oil exportation. Generating $60K GDP per capita, its citizens are able to live comfortably. Strict immigration laws in the country checkmate the inflow of immigrants into the country, hence, their available resources are able to go round.

The Sultan of Brunei Hassanal Bolkiah is very popular for his largest car collection. At the last count, he owned over 5,000 cars worth about $5 billion dollars (₦2.3 trillion) in total. 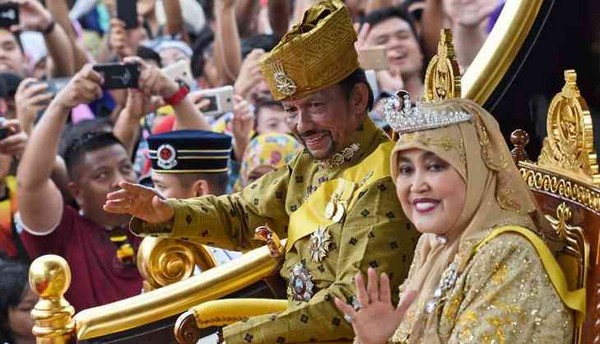 2. List of cars owned by King of Brunei Hassanal Bolkiah

A limo is always present in the fleet of cars owned by world leaders, and a Monarch is no exception. The Sultan owns a luxurious customized Rolls Royce Silver Spur befitting his lavish lifestyle.

Priced at about $14 million (~₦5 billion), Bolkiah acquired the vehicle for his wedding. Decorated with 24k gold, it was indeed a symbol of his royalty on the big day.

With such level of luxury, we guess our notorious Senator will stop boasting about Dino car collection when seeing Sultan of Brunei car collection photos. 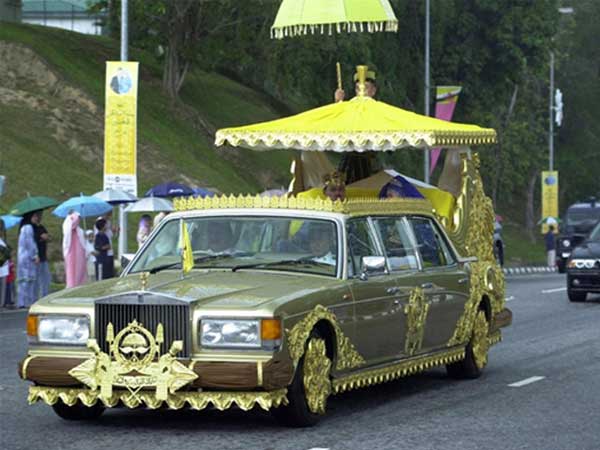 The sport and luxurious cars owned by the sultan are so many, it’s hard to tell the exact number. However, reports estimate that there are over 962 LMs, 604 Rolls Royces, 300 Ferraris, 20 Koenigeggs, 11 McLaren F1s, and 6 Daver Porsches. The total number is 1903 units – still a far cry from the 5000. 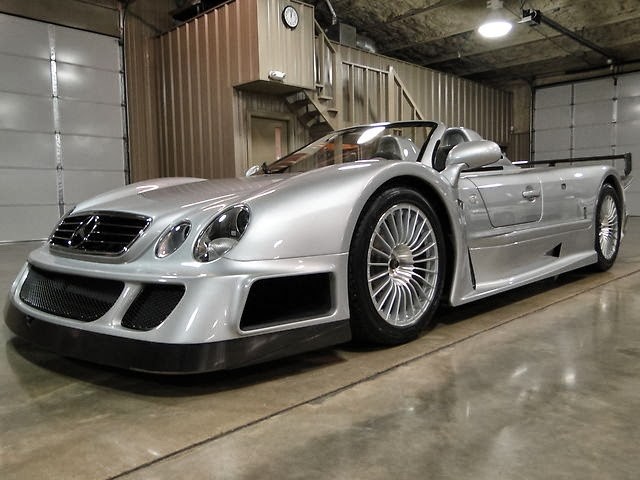 Like most royals around the world, Bolkiah has a penchant for sleek European cars, but that doesn’t stop him from enjoying the luxury of fancy American cars. Actually, he has a large number of them in his garage and experts also estimate the total reaches hundreds.

The royal leader is also known to be a racing enthusiast. And this is evident in the many formula 1 cars parked in his garage. These aren’t ordinary cars. Most of them were bought directly from professional formula 1 racers who have won many championships. 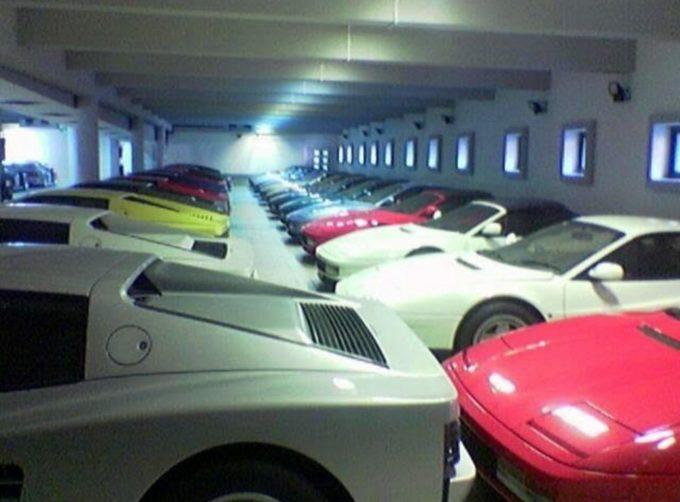 A fleet of formula 1 cars acquired from award-winning racers

Total number of Sultan of Brunei cars by brands

Summarizing by brands, no one can be sure how many automobiles this monarch is owning and the number itself doesn't show the signal to stop increasing. Here are just some estimates in 5000 cars of this super-wealthy man:

It hasn't added up to 5000, right? Of course, we have told you before. This is just "some" of them, I repeat: "some". There might be many more brands in his garage but there isn't any official revelation to the public. Naijacarnews has managed to get the above numbers from different sources for your reference. 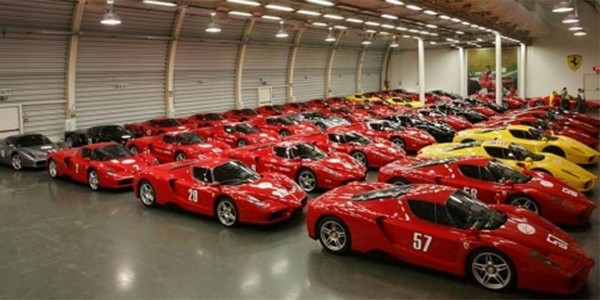 Being the largest car collection owned by an individual on Earth, King of Brunei's garage hides many interesting facts. After searching through common questions related to this collection, we decide to answer some here.

Not long ago, reports showed that some of King of Brunei's cars were being auctioned with expensive price tags. However, people were not sure why the Sultan needed to sell his cars or who pretended to be selling them.

Not a single statement from the Sultan was released to confirm or deny the rumours. The high chances were he gave away some cars to his "playboy" brother as a way of financial support. So, his brother Jefri Bolkiah might be the one to sell them during his tough time. 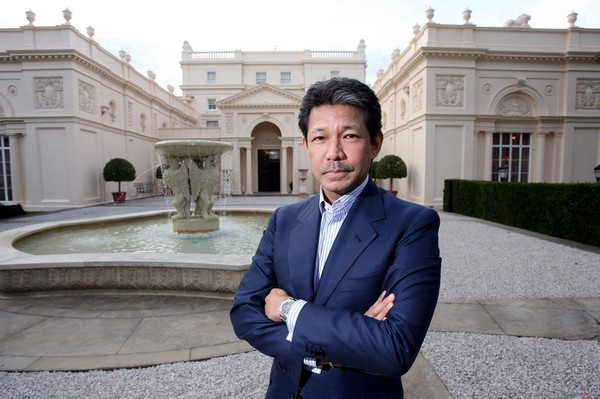 Jefri Bolkiah was involved in several scandals, leading to his financial difficulties

​Sorry guys, you can't visit the car collection which is protected strictly from either the press or the residents. A VIP once revealed that he had to travel with a bodyguard through bomb-proof gates to see the Sultan's garage.

Unfortunately, it is. Just imagine thousands of cars placed in a private garage without being driven to the roads, the cars can hardly keep their initial design and performance.

Though we believe the Sultan has enough money and staff to take care of his car collection, unwanted damages are hard to avoid. Unique car models may be still in mint condition while some neglected might suffer from gradual rotting given the climate in the country. 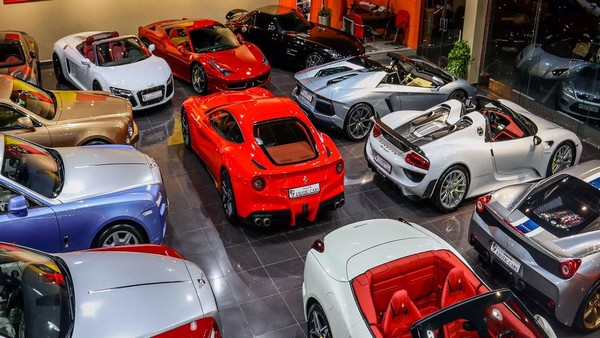 A lucky well-kept corner inside the Sultan's garage

>>> Other shocking collections you may want to check:

You have just read about the Sultan of Brunei cars with interesting surrounding facts. The King of Brunei car collection is clearly the largest garage on Earth with all types of automobiles, ranging from vintage to most modern supercars.

A final fact for you is that despite his massive car collection with over 5,000 or even 7,000 cars according to some sources, he isn't ranked as the richest politician in the world. That might be due to the non-public properties this King is possessing.

>>> Do come back Naijacarnews to check latest celeb car updates!