Top 10 richest actors in the world and their cars

One of the common things shared by these 10 richest actors in the world is their passion for cars regardless of the matter of age!

Actors around the world drive some of the finest cars you can ever think of. Not only because they act with some of these cars, but because it's part of showbiz. Popular Nigerian comedian, Julius Agu, said: "you have to show off, for the biz to grow". This has made every celebrity want to show they got - from mansions to fashionable clothes and the most expensive cars. Talking about cars, these actors spend a fortune driving great cars. We have decided to go the extra mile to bring you the top 10 richest actors in the world and their cars. Starting from the least.

10 richest actors in the world by net worth

Winner of one Emmy, two Oscar's and four golden globe awards, Michael Douglas comes from a family of actors. His parents, Diana Dill and Kirk Douglas both made their names in the field. Michael as their eldest child took to acting as he grew older and became a professional at it. He had a grand wedding with Catherine Zeta Jones in 2000 with whom he has kids together.

The senior actor has been suffering from tongue cancer for close to a decade now. Above all, this hasn't stopped him from driving his gigantic 64 million naira Mercedes-Benz G63 AMG customized truck (The one BNaija also acquires) or his new 15 million naira Vauxhall Grandland SUV. 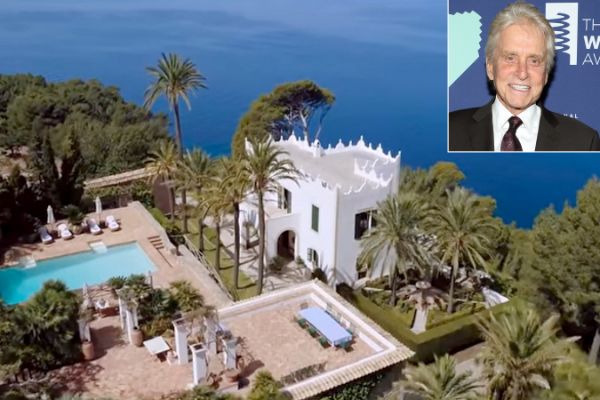 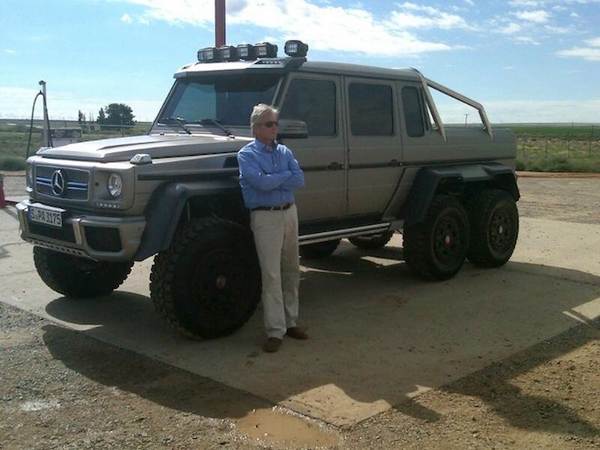 Two-time governor of California Arnold Schwarzenegger is one of the most popular actors alive. He is widely reputed for his role in The Expendables, Terminator, and Conan the Barbarian.

Though he didn't win an Oscar, his built body and excellent acting ensured his name was on everybody's lips. He was married to one of John F. Kennedy's descendants, Maria Shriver, for over 25 years. They have kids together and he still makes money from his exercise equipment and bricklaying businesses.

Arnold used to love riding in his Bugatti Veyron until he sold it to Obi Okeke, a.k.a Doctor Bugatti, at a price of 2.5 billion dollars. From then, he has been seen in a series of trucks. His car collection has more than just muscular trucks, the Australian-American actor is busy taking care of his other speed beasts such as the Dodge Challenger SRT, Bentley Continental GTC, Mercedes-Benz SLS AMG, Porsche 911 Turbo. However, lately the Terminator actor has also grown interest in another means of travel as well.

He has been spotted riding on streets multiple times. In his latest incident that drew public attention, some random thief failed to steal Arnold Schwarzenegger's bike. His bodyguard almost tastered the thief while Anold left the scene, not bothering the fact that the man had attempted to take his N1.7m bike. 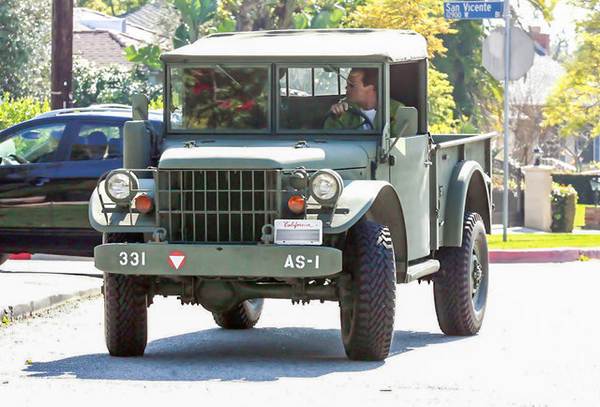 Arnold Schwarzenegger is in so much love with trucks 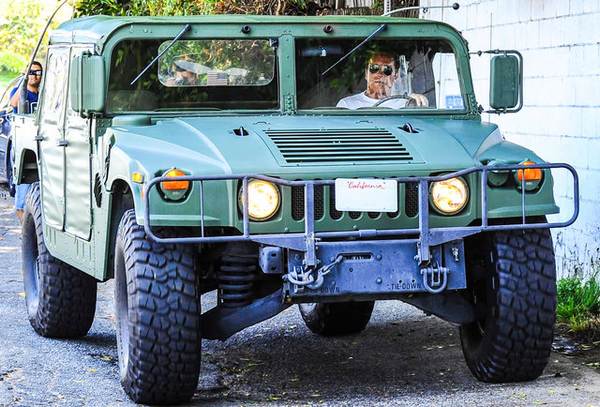 He is seen a lot in his trucks 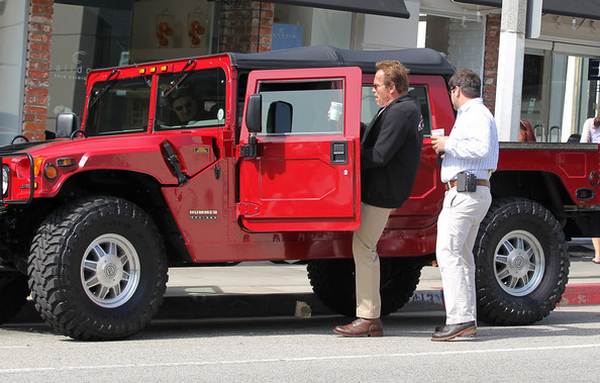 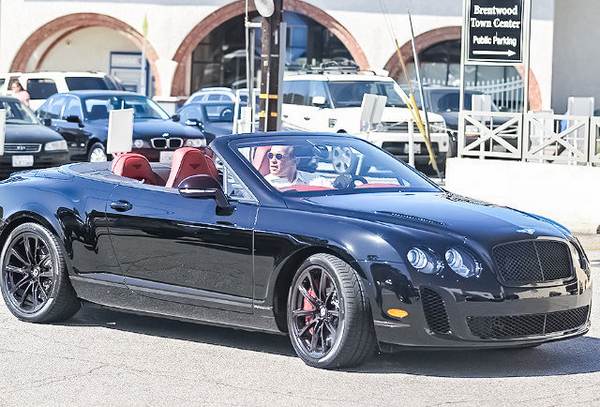 He, instead, spends more time on his hobbies 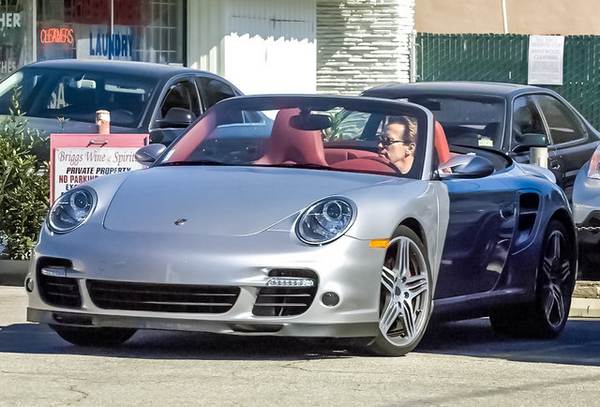 The Terminator actor love vehicles; aside from cars, he is an avid bicycle rider as well 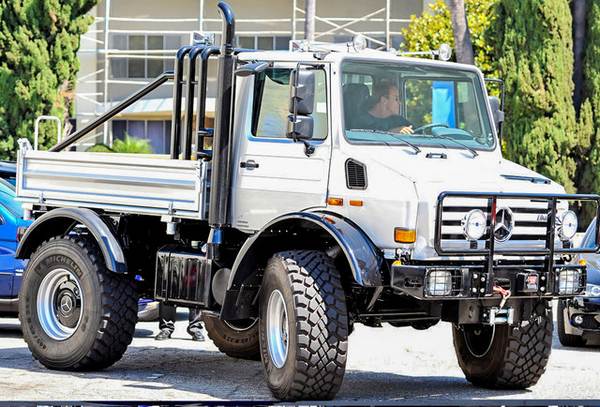 Arnold has been doing more charitable activities since withdrawing from Hollywood

If you enjoyed watching Forest Gump and Saving Private Ryan, then you would definitely know about Tom Hanks. The celebrity producer, actor, and director has been nominated for the Oscars five times and won two. He may not have starred in lots of movies recently but his major works in the past are enough to ensure his name live on in movie buffs' minds. In his daily life. Tom drives a 15 million naira Toyota Prius and an affordable Chevy HHR. 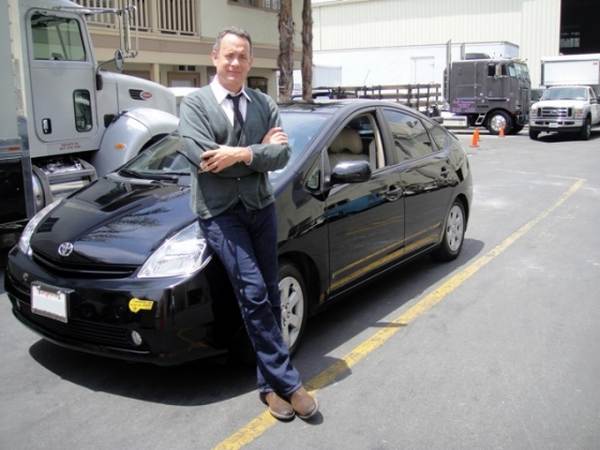 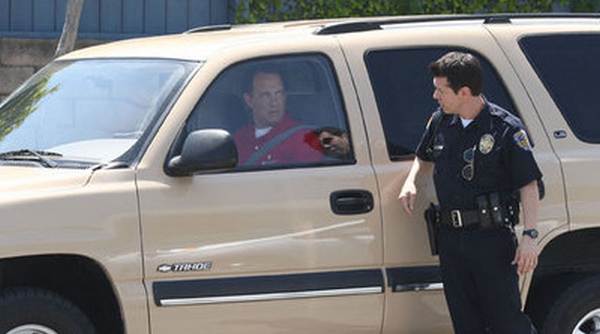 Once considered the sexiest man alive, Johnny Depp has made a name for himself with the Pirates of the Caribbean franchise. He made the name, Jack Sparrow, stick.

Johnny is also the main characters in movies like Edward Scissorhands and Charlie and the Chocolate Factory. Regardless of how calm or weird he looks, he has a knack for fancy cars. He owns a, 18 million naira 1959 Chevrolet Corvette and a customized Chrysler SUV. 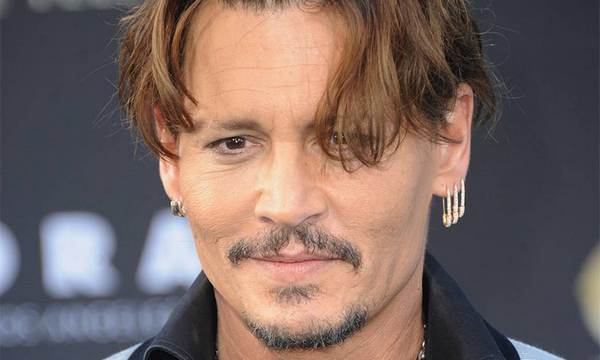 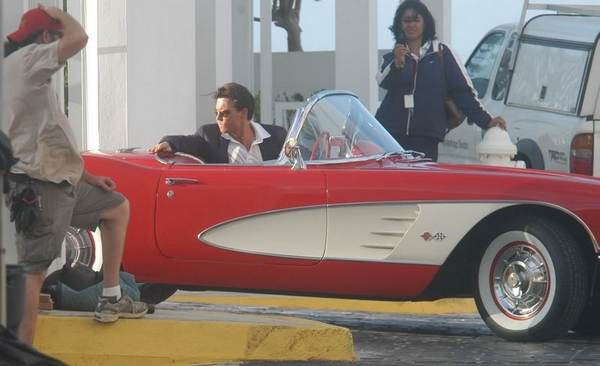 He owns a 1959 Chevrolet Corvette

The Mission Impossible franchise will definitely be nothing without Tom Cruise. The second part of the movie was the highest grossing and still pays the American actor to date.

His other movies, Top Gun and Jack Reacher, made large hits on the US box office. In one of the movies where he acted as an Air Force pilot, he inspired lots of youths to apply for the US military at the time. He was once married to Penelope Cruz and Nicole Kidman, and drives some pricey automobiles like a 275 million naira Bugatti Veyron, 36 million naira Porsche 911. Besides, Tom Cruise also owns a vintage Aviat Pitts jet! 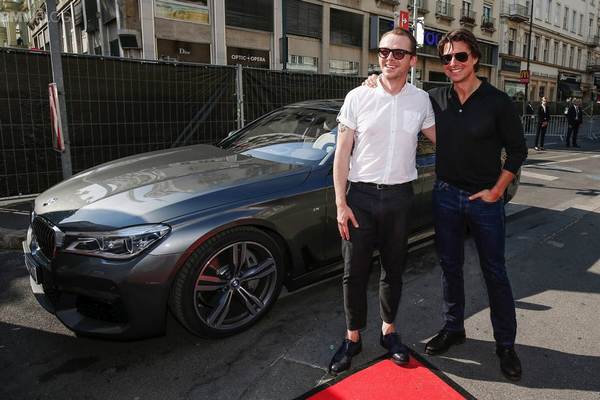 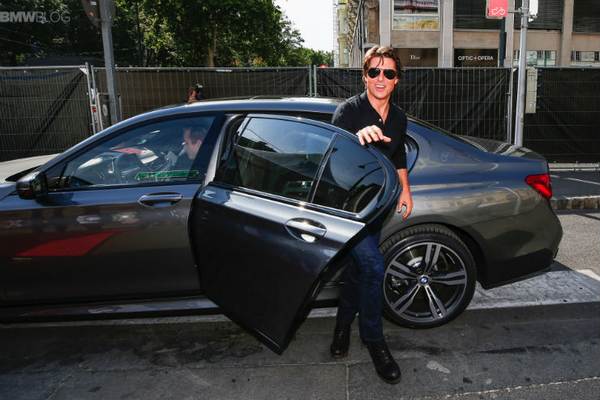 Many of his cars are notable for class and speed 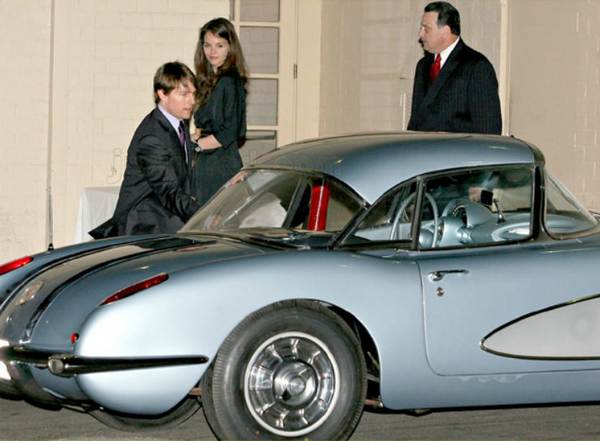 No one can resist the love for this vintage Chevrolet Corvette 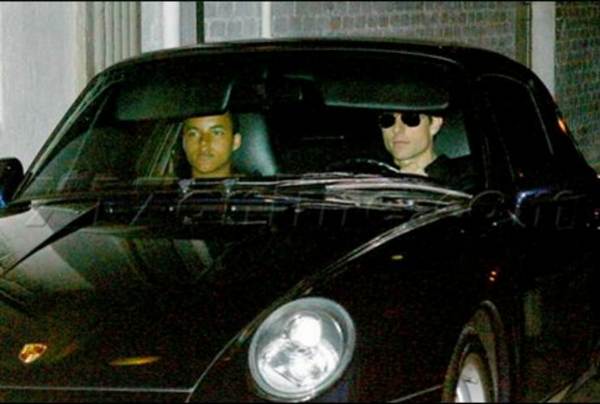 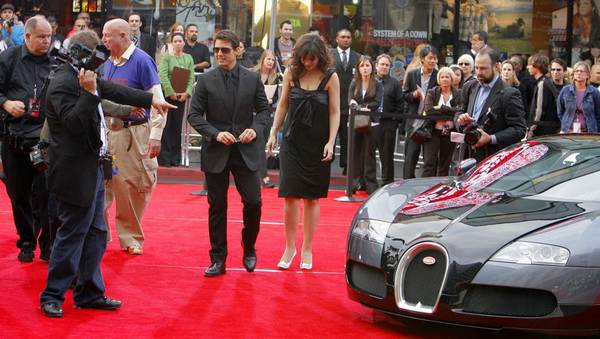 Tom arrives at an event in his Bugatti Veyron 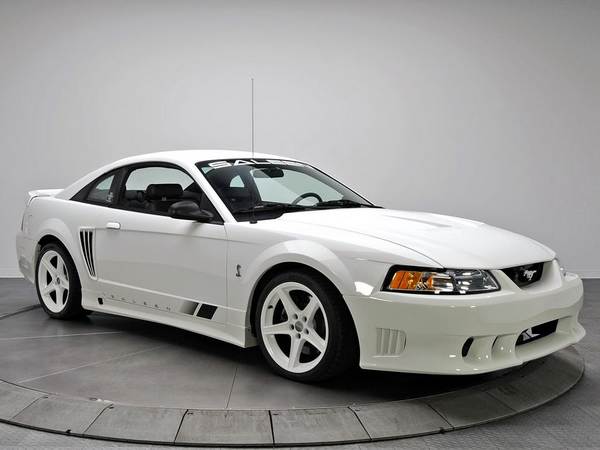 He, just like anybody, loves being behind the wheel of the Ford Mustang

Remember Rambo? Well, that's Sylvester Stallone. He was the main act in the series and also in the Rocky franchise. He's known for his gun-wielding acts and well-chiseled body. He has had his share of bad movies but that hasn't stopped him from taking in millions of dollars. 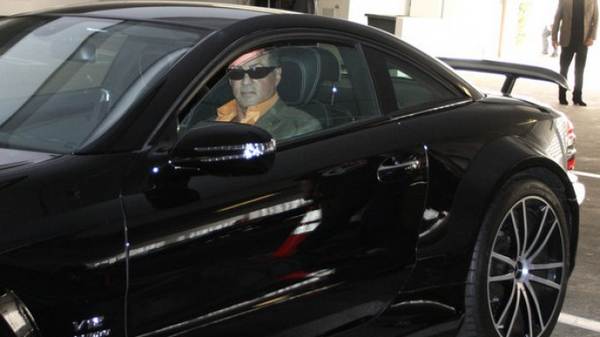 Sylvester Stallone behind the wheel 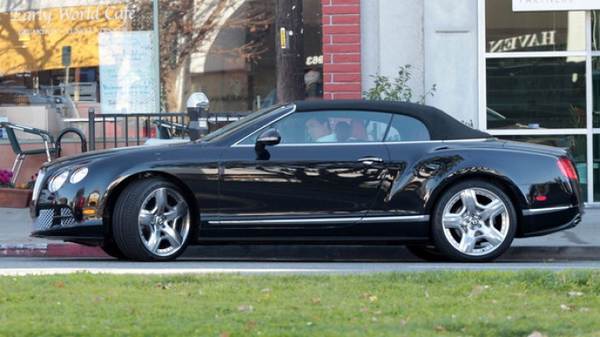 Winner of four Bafta awards, three golden globes, and another three Oscars, Jack Nicholson is known for his role in the epic movie, Batman. He has also written a number of movies and was once a gofer for cartoons. Though he is now getting old, he still has great taste in modern automobiles. He drives a vintage 16 million naira Mercedes-Benz 600, amongst others! 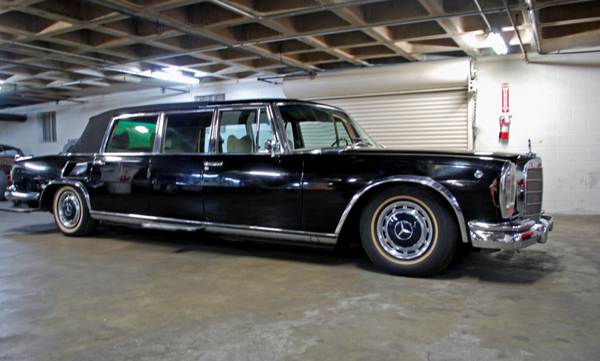 The Mercedes-Benz 600 is one of his most precious properties

Who would have thought that there would be a Bollywood actor with more money than their Hollywood counterparts? Shah Rukh Khan is that actor. The Indian became a legend and has starred in hundreds of movies. Not only had he won numerous awards, but was tagged the king of Bollywood. He owns an Indian cricket team, real estate firms and state of the art automobiles. He also has multi-million dollar mansions in Mumbai, London, and Dubai. He drives a 145 million naira Rolls-Royce Cullinan, 35 million naira Bentley Continental GT, a Bugatti Veyron and a 12 million naira BMW 750 li! 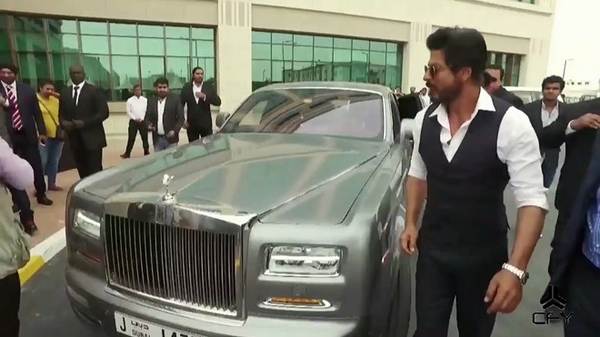 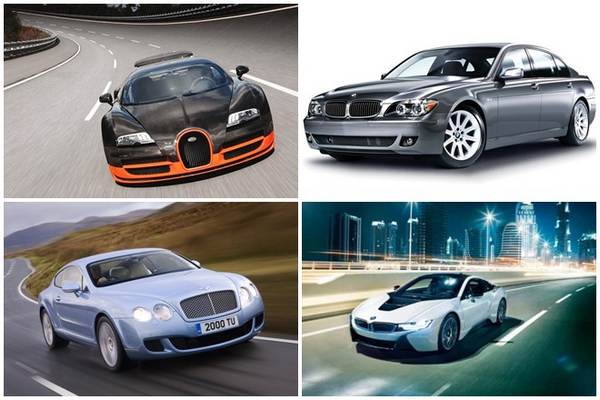 He doesn't miss any top-notch tech of the world

Producer, director, and actor extraordinaire, Mel Gibson, is known for his role in the Mad Max series. The series even inspired some of the most expensive toy cars ever made. Mel produced the popular best selling movie The Passion of the Christ. He was also part of the Expendables 3 project, What Women Want movie and the Lethal Weapon series. He is really rich and can literally afford any car he wants. He is married with kids and drives a Bugatti Veyron, 15 million naira 2008 Maserati, a Lexus, Acura Tlx, 12 million naira Bentley Arnage, a 2018 Audi A8, amongst others! 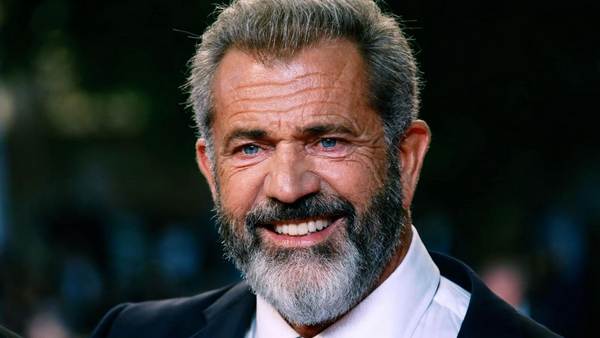 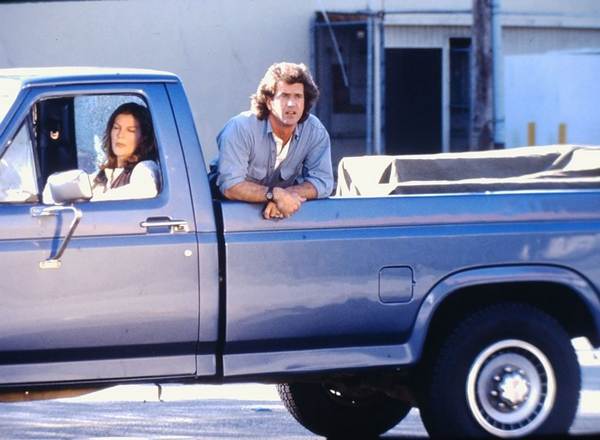 The popular TV host, Jerry Seinfeld, is 64 years old and married to Jessica Sklar. He amassed wealth as an actor, producer, director, and compere. He is the richest actor in the world and drives some really mind-blowing cars.

From reliable sources, Jerry Seinfeld is considered to be one of 5 most possible celebrities who have ordered the Rolls-Royce Sweptail- the most expensive cars in the world. 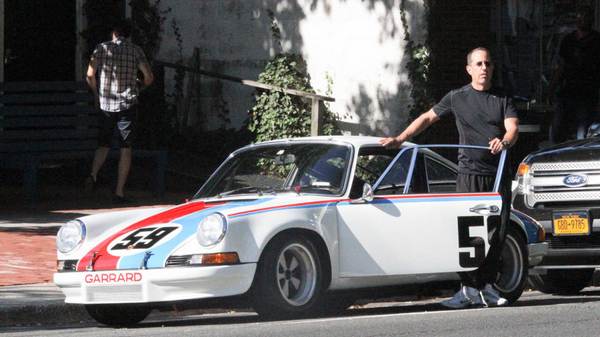 You might be confused by his actual job. a TV host, not a luxury car collector 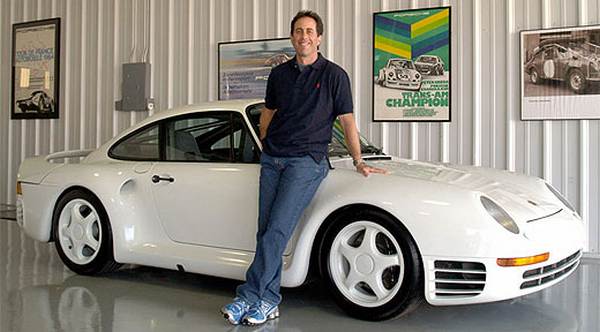 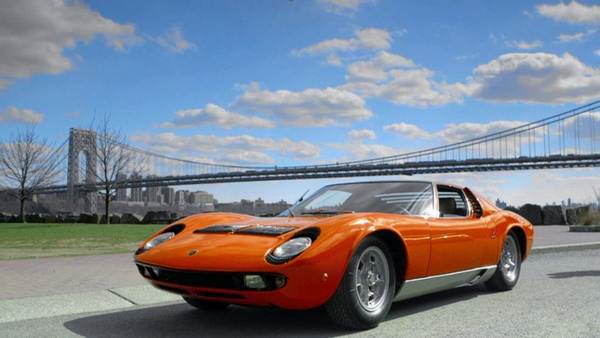 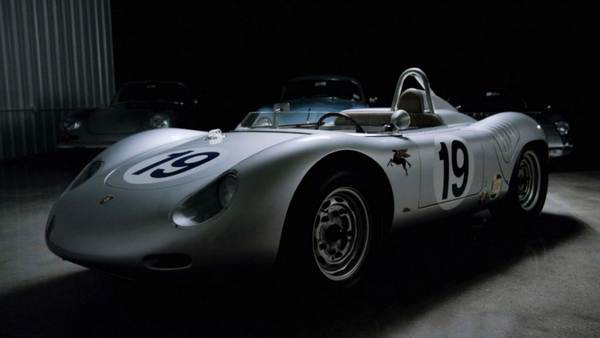 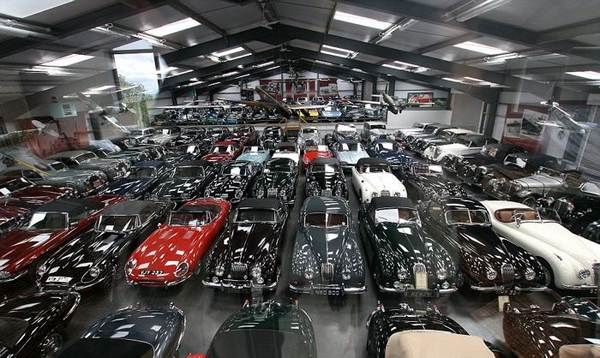 The garage full of valuable vehicles of Jerry Seinfeld

Actors might have varied lifestyles but there is one thing we can be sure they share in common: they are just human and humans literally can't resist the charms of 4-wheel vehicles. The difference is only that they have different taste in vehicles; some prefer vintage cars while some are constantly chasing after the highest technology introduced by the carmaker.

Aside from"10 richest actors in the world and their cars", we, at Naijacarnews.com, publish new car-related articles every day on our website. Visit Naijacarnews.com for the latest updates on the auto industry!