Top 7 African footballers with the most expensive cars

These cars would definitely give you the shivers to sit in them.

African footballers have in recent times risen high in world ranking, thanks to their exceptional display in world tournaments both locally and internationally. No doubt with better recognition comes better pay and most men like to spend money on luxury items.

We show you 7 African players and their expensive cars. No doubt these toys would definitely give you the shivers to sit in them.

At number 7 we have Sulley Muntari. Muntari is a Ghanaian born central midfielder for the black stars of Ghana with over 80 caps, two Africa Cup of Nations tournaments and three FIFA world cup appearances. Muntari also has a successful international career playing for clubs outside his country. He featured for Inter Millan where he won the Seria A title in 2008-2009 and the Champions league title in 2009-2010.  He also played for the English team Portsmouth where he won the prestigious FA cup title in 2007-2008. He currently plays in the Spanish club Albacete.

Well, there is more to this star player as it is known to be a car lover and has a knack for luxury toys. In fact, he loves cars so much he runs a car pimping service and drives a Lamborghini Gallardo with estimated worth of about £96,000. 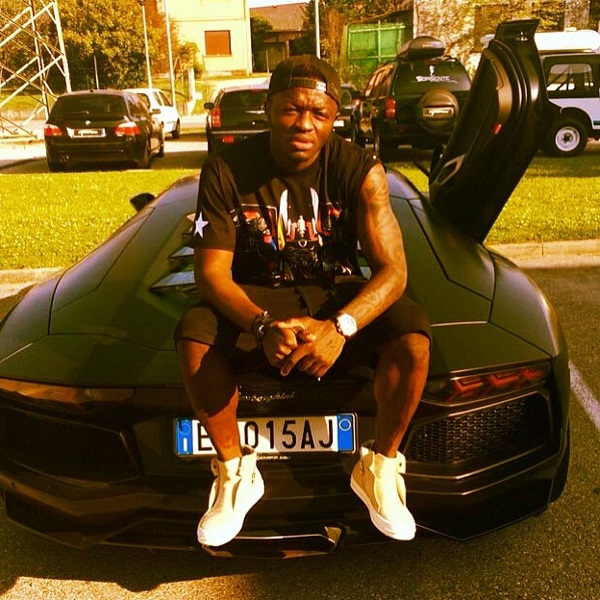 Full name John Michael Obinna popularly known as Mikel Obi is a Nigeria born professional footballer. He plays as a midfielder for the Nigerian Super eagles and in English football club Middlesbrough. Although he spent most of his time in England playing for Premiere Leage side Chelsea FC, it cannot be said that he had a wonderful experience with the club as he was always on the wrong side of fans' comments.

The bad pen of the press and fans didn’t affect his huge weekly checks which could afford him the luxury he is known to love. He owns a 2008 model of the Bentley Continental GT among other luxury cars like the range rover and Mercedes Benz G-Wagon. The Bentley costs a whooping £105,000. 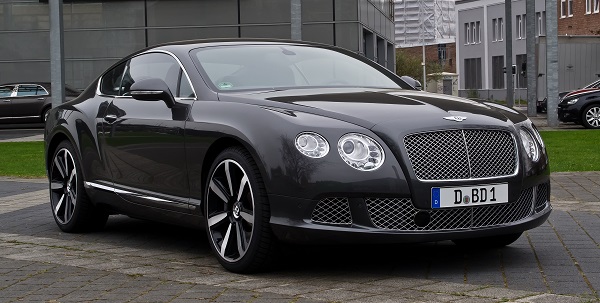 Full name; Sheyi Emmanuel Adebayor is a Togolese born international footballer. He has played both nationally for the Togolese national team and internationally in France, Spain and England for top clubs like Arsenal, Man city, Tottenham Hotspur and Crystal palace. He was also voted African footballer of the year.

Added to his list of accomplishments is a fleet of luxury cars. Adebayor owns a couple of luxury cars with his Aston Marrtins DBS being the most expensive of them costing an estimated price of £157,000. This collection includes also a Fisker Karma, Porsche Carrera, Mercedes Benz G-Class and a Bentley.

>>> More details at: Is Emmanuel Adebayor rich? See his car collection to know! 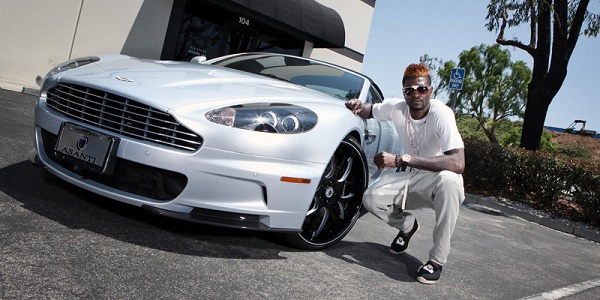 Adebayor Posing with his Astom Martins

Didier Drogba made his name playing at Chelsea Football Club in England. He was voted the greatest player to ever play in Chelsea by the fans in 2012 after scoring the header that won them the Champions league title. He is well-known for his remarkable scoring abilities, passion for the game and love for luxury cars. He owns a Mercedes Benz SL65 estimated at £312,000. 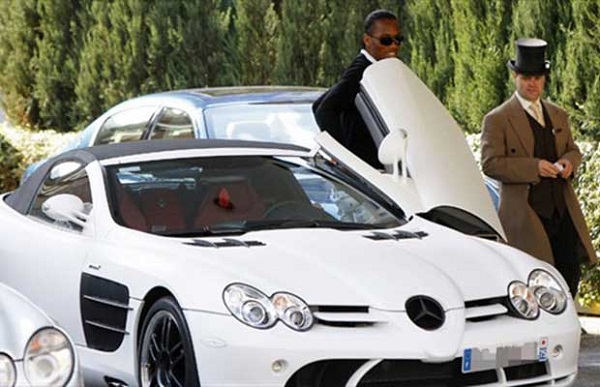 Didier Drogbe stepping out of his Mercedes Benz SL65 AMG

Obafemi Martins is a Nigerian born forward and currently plays for Seattle Sounders as well as the Super Eagles (the Nigeria national team). His achievements won’t be completely noteworthy without stating he owns a black classy convertible Mercedes McLaren with an estimated cost of no less than £335,000. He is spotted several times showing off this luxury toy. Some say he has a special attachment to his toy. 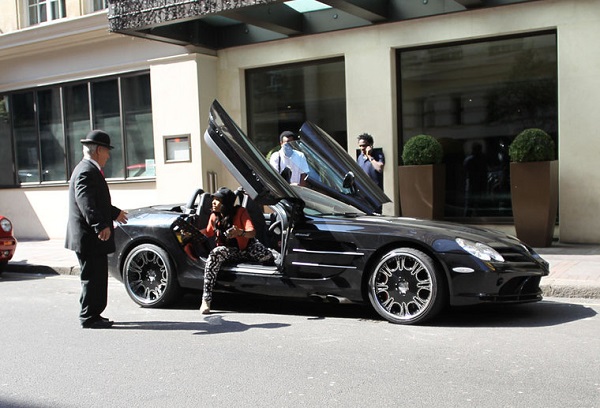 Obafemi Martins standing next to his Mclaren SLR convertible

El Hadj Diouf is a Senegalese professional footballer with caps playing both for his national team and English football clubs to include Bolton Wanderers, Liverpool, Leeds United, Blackburn Rovers and Sunderland. He is two times winner of the CAF African footballer award. The star player is also known to have a great taste in automobiles and owns an elegant Mercedes McLaren SLR that is estimated to be worth about £400,000. With the caliber of clubs played for an awards to his name, we have no doubts as to how he manages such luxury. 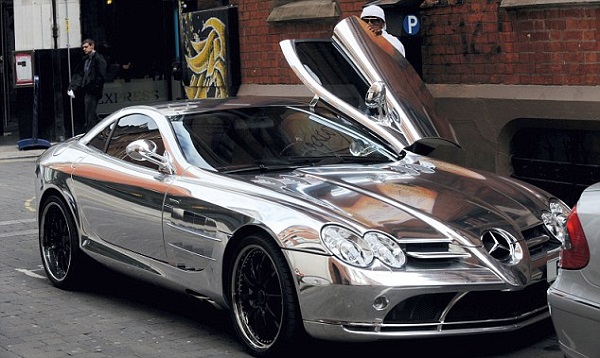 Samuel Eto’o Fils, four time CAF African footballer of the year winner and regarded as the greatest African player of all time. Well, he tops the lead as the African player with the most expensive car with a fleet of cars totaling an estimated £4million. Amongst these is the Bugatti Veyron- the most expensive vehicle in the world. It would be said that Samuel Eto’o is the only African footballer to own a Bugatti Veyron. Also included in his fleet of cars is the Maybach Xenatec with estimated price of £750,000 and an Aston Martin One-77 valued at £1.25 million.

>>> Are you curious? Who owns the most expensive car collection in the world?

These African footballers are no doubt having the time of their lives. With heavy weekly wages and endorsement deals, owning and maintaining these luxuries may not come to them as big deal. After all, they pay the price for their luxury sweating it out on the training pitch and helping their teams win games.

If you want to know more about your favorite celebrities and the type of cars they buy, check our articles in celebrity cars.