Whose Rolls-Royce did Queen Elizabeth II use on her first visit to Nigeria?

In her reign, the queen of England has visited Nigeria twice. The very first time she set foot in Nigeria was on January 28, 1956. At the time, she was only four years on the throne as the queen.

This is one question that a lot of Nigerians often ask. It comes up in political discussions among citizens of the country. Despite the fact the car was used by the Queen 62 years ago, the ownership appears to still be relevant. Before we proffer an answer to the question, it’s important that we give context to the question.

In her reign, the queen of England has visited Nigeria twice. The very first time she set foot in Nigeria was on January 28, 1956. At the time, she was only four years on the throne as the queen. Her visit lasted for about twenty days. In order to ease her movement, the queen was chauffeured in a 1952 Rolls-Royce in Northern Nigeria where she spent most of her time. 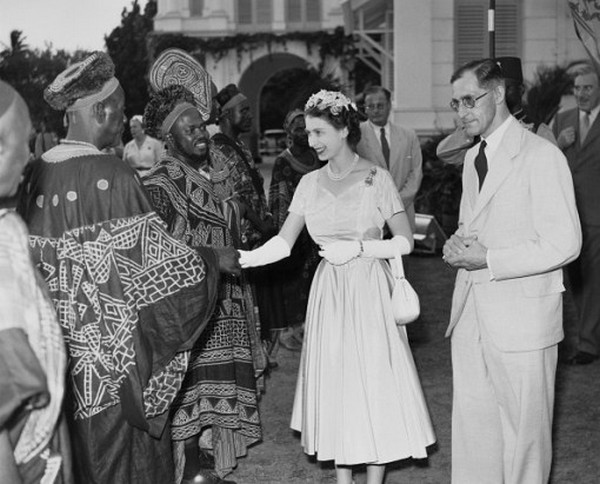 Queen Elizabeth II in her first visit to Nigeria

Queen Elizabeth was driven around in the four-door convertible manufactured by Hooper and Co. An umbrella was always held above her head to shield her from the sun as she drove past the many Nigerians who cheered her on in excitement. The Royce had the design number 8335 and body number 9867.

Given that Nigeria was yet to gain her independence at the time, such fancy cars were very few in the country. Little wonder people are curious to know who owned it. There are different speculations as to ownership of the vehicle. However, two names are most prominent. 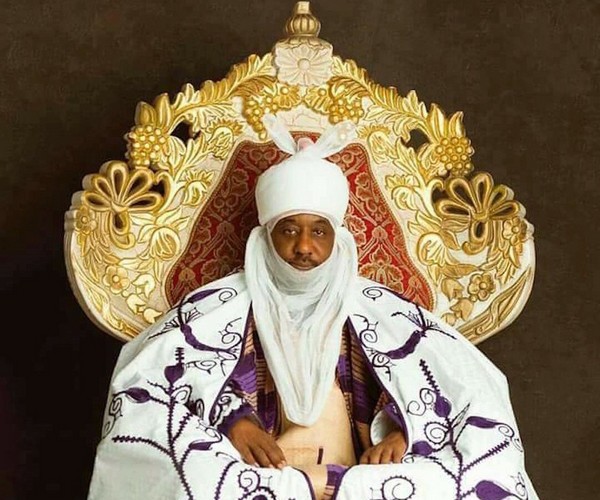 Sir Louis was believed to be the richest Nigerian at the time, so it’s understandable that people would think the car belonged to him. However, the car was actually a royal heritage of the Emir of Kano - Emir Muhammadu Sanusi.

The Queen’s second visit to Nigeria was in 2003 during the 23rd Commonwealth Heads of Government Summit.

>>> Find this article interesting? We have more for you at Celebrity cars on Naijacarnews!