Why Steve Jobs bought the same Mercedes car every 6 months before his death?

Why would someone as smart and rich as Steve Jobs keep buying the exact same car every 6 months during his lifetime? Find out the answer here!

Did you know that after becoming wealthy, Steve Jobs continually bought the exact same Mercedes car every 6 months when he was alive?

It’s really funny when you hear such a thing but NaijaCarNews didn’t make up the story either. Steve Jobs truly did so and also have a very clever reason behind his actions. 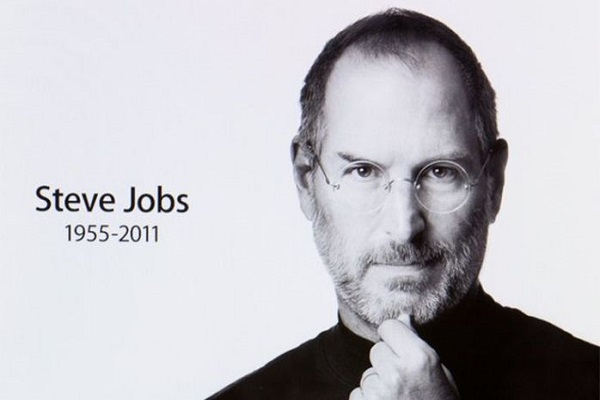 One of the world’s greatest thinker, Steven Paul Jobs – the renowned founder of Apple INC, who always advised everyone to “Stay hungry, stay foolish” and to also “Think different”, had one hilarious habit of buying the exact same car every 6 months, believe it or not.

Even though, after Steve Jobs “struck gold”, he acted like most other celebrities by driving lots of luxurious cars like the Porsche 928 and the likes. It only took a while for people to realize that he had a favourite car – the Mercedes SL55 AMG, which he notably drove a lot in the 2000s period before his death. 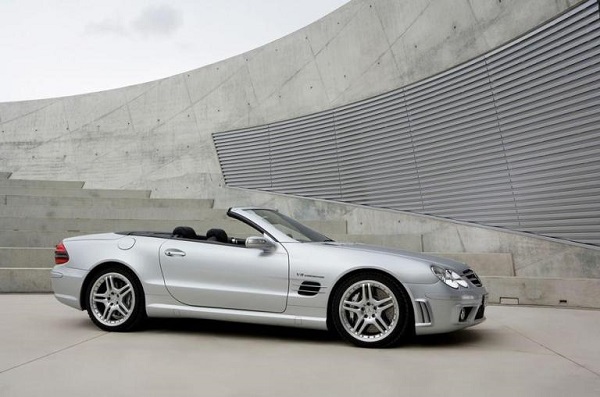 What became fascinating about this Mercedes SL55 AMG car was the fact that Steve Jobs frequently bought this same car model every 6 months. Why did he keep doing that back then?

Well, it was more interesting to realize that the traffic law being used in the State of California actually allows anyone to drive a new car for 6 months period before needing a license plate.

And yes, Steve Jobs really took advantage of that “loophole” in the traffic law of the state by buying the exact same car continually without ever getting a registered plate number for it.

Can anyone try such kind of thing on the streets of Lagos without being frustrated by the “Men in Black”?