7 Rugged rules for driving in the ever bustling Lagos

Driving in Lagos isn't for the faint-hearted, these 7 tips will get you started.

Lagos is a fun place and you’re guaranteed to enjoy your car and money if you wish but, you need to be smart and know how to find your way around. If you’ve made Lagos home and have a car, be sure to read these tested and trusted safety tips:

As you must know by now, Lagos is a very crowded region, a bulk of Nigerians happen to relocate to the city every single day. This is why there are several means of transportation: regular yellow buses, extra-large yellow buses (Molue), extra-small yellow buses (Korope), Tricycle (Maruwa), Okada, and of course, the white version of yellow buses that operate on Lagos Island.

The commercial buses are a lot to handle and are ready to ruin your day anytime. They usually don’t own the buses, so they don’t mind if the bus gets a scratch or lose a side mirror, hence, they’re ready to hit you from any angle. In order to return home with your sanity and without drama, you need to learn how to play Good Cop Bad Cop! Know when to be nice and let them pass with their trouble and also know when to channel your inner tout.

Don’t be deceived, the white bus drivers that operate on the island are just as terrible as the mainland yellow buses, the only difference is the color. 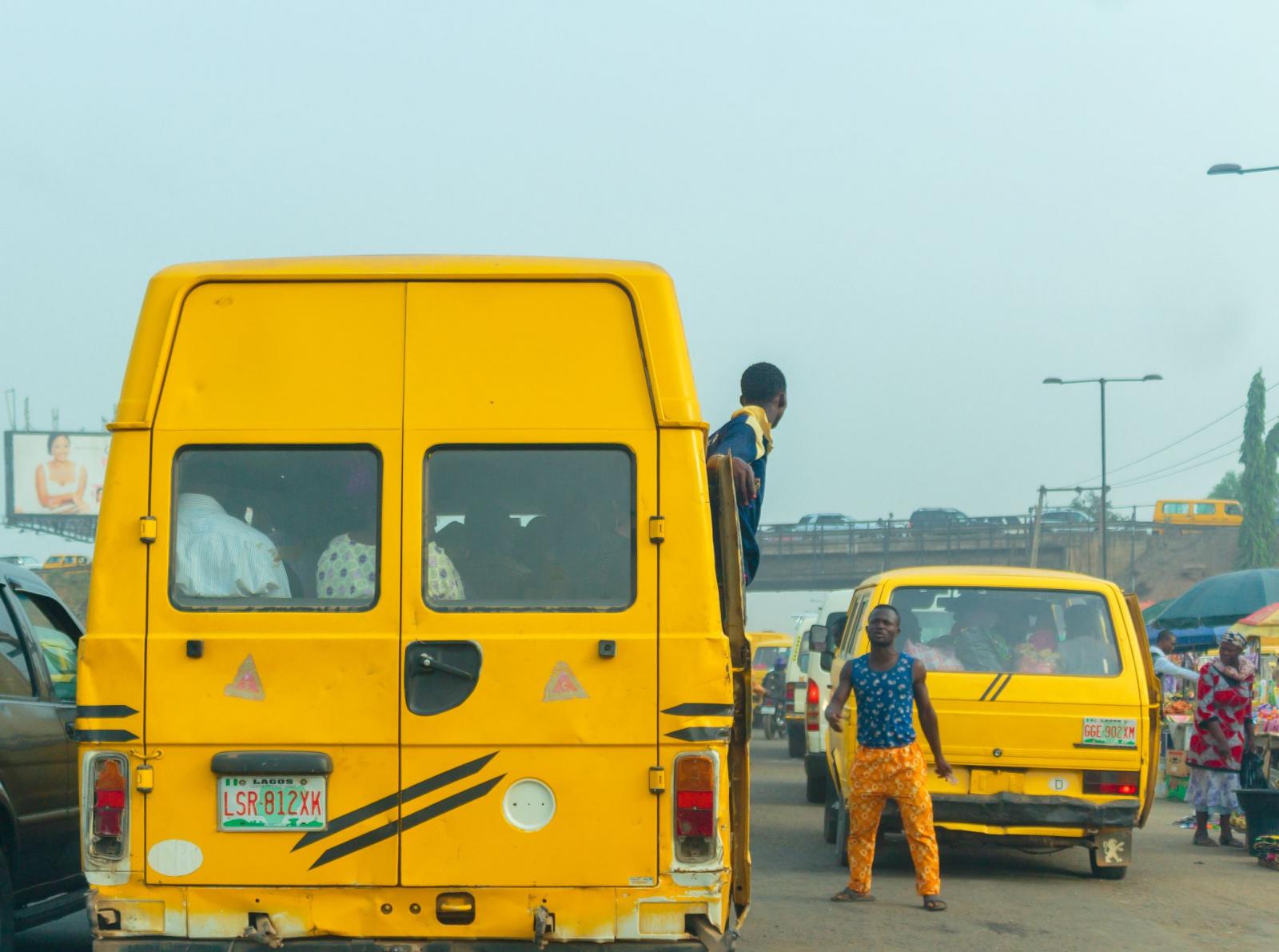 Rules for driving in the ever bustling Lagos

2. Seek consent before overtaking any car

Nobody wants to spend impromptu cash, so if you’re going to play fast and furious, get some form of consent by putting your hand out or making eye contact with whoever you’re overtaking.

3. Obey the traffic rules and don’t prove stubborn with officials

Do not break traffic rules but if you happen to break any, you have to be diplomatic with any government official you come across. Some of them have been waiting to nail you and get some exorbitant amount, so if you get caught, don’t scream and try to claim any rights. Step out of your car, speak to them, get to know their demands and find ways to negotiate reasonably.

Well, if you’re unlucky with negotiations, you and your car will be taken to their office (Police station or LASTMA office). Your chance is to call any military official you’re sure can bail you out, they happen to respect their superiors a lot.

If you have none, just pretend to have one. Good Luck! 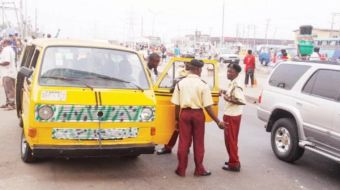 Traffic officials respect military members, you can call them for help

4. If you’re not sure about your destination, don’t completely rely on the map, ask people on your way

Google map can be tricky sometimes and take you through unnecessary routes. When confusion sets in, ask “people” on your way. Make sure you don’t ask one person because you might get lost, "people" is in a quote for a reason. Why? The Lagosian are confident in their knowledge of their city. It might hurt their pride if they say no to a stranger who asks for direction, so they may still show you the ways even when having never been to that part of the city at all.

5. Traffic is regular, be prepared

We already established the Lagos “Crowd Factor”, so traffic is a norm.

By standards, the national average is 11 vehicles per kilometer, but in Lagos, we have an average of 227 vehicles per every kilometer of road. This means we have over 5 million cars and 200,000 commercial vehicles on Lagos roads.

With this realization, be prepared to face traffic when leaving your house and when returning. Not to worry, some days and hours during each day (like weekends and afternoon period) can be traffic-free but in most cases, the rush hour is inevitable. 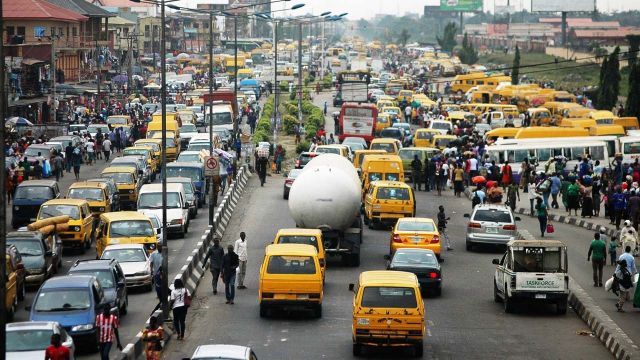 6. If you’re a new driver, avoid these places

Driving in Lagos isn’t for the faint hearted so if you’re new, avoid places like Iyanapaja, Oshodi, Obalende, Mushin, Ojuelegba. These places are always crowded with people and crazy commercial buses so, if you must go there, be ready to take in some insults from commercial buses who would notice every slight mistake you make.

If luck doesn’t shine on you, you’re definitely going home with a scratch or two.

7. Don’t take your luxurious car to the mainland on weekdays

Do you have a Bugatti, Porsche, Bentley, Rolls-Royce or any other super high-end car? If you do, kindly avoid taking them to the aforementioned locations and if possible, drive a less expensive car during Lagos rush hour (Morning 6-9/Evening 4-8). 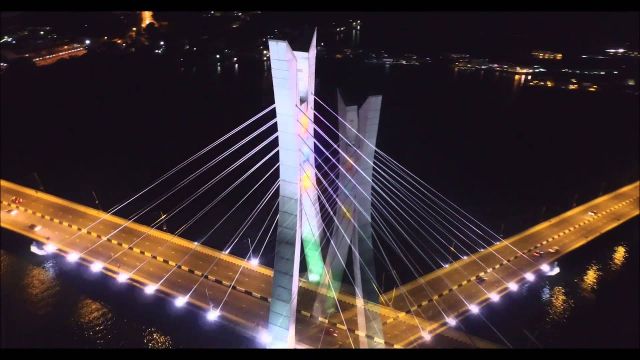 Lagos is a precarious land for luxurious cars

There you have it, enjoy Lagos!