Reasons why your car stalls while idle

Does you car stall while idle? This can be very annoying! The problems can be avoided by knowing the causes. Click below to get all the information you need!

Automakers have devised ways to tackle car problems early enough. With features such as the “check engine” light, drivers are warned beforehand about impending doom related to their car. Instead of being taken unawares and getting hit with sudden problems, they can nip them in the bud quickly. But the check engine light is not all encompassing. It does not cover some car problems including vehicle stalling while idle.

One minute you are driving and enjoying your ride, and the next minute, you engine goes off after you make a stop or slow down. This is frustrating in every situation, but it is worse if this happens on a busy road. The traffic gets even worse as a result of you stopping in the middle of the road. The last thing you want is to inconvenience other people.

Having a car stall when stopped indicates that there is a problem beneath the hood. Figuring out the problem at this point is not always easy especially when this happens on the road, and other drivers are honking at you to make way for them. First, you need to keep calm. Ignore the motorists and focus on the problem at hand. Being in a hurry is not going to help matters.

Below are possible reasons why your car stalls while idle, suggested by Naijacarnews.com!

There are several sensors connecting to your car engine. When any of these sensors develops a fault, you car begins to stall. A key function of the sensor is to keep track of parameters to facilitate topnotch engine performance.

One of the notable sensors is the mass air sensor. It monitors air flow into the combustion chamber and intake system. When a problem arises in this sensor, it communicates the message down to the car’s computer system. This leads to a reduction in the engine power produced. With this, the car lacks the agility to function. 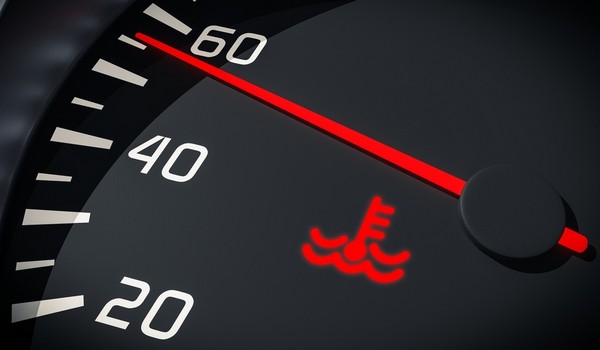 Unfortunately, the check engine light does not inform you about an impeding car stalling problem

The same scenario plays out when the oxygen is either dirty or bad. It informs the computer system about the quantity of oxygen in the fuel air mixture. With this information, the computer aligns its fuel delivery for optimal performance. Once the message delivered is not accurate, combustion is flawed as the engine gets the wrong air fuel mixture.

When the torque converter is damaged, it loses the ability to channel power effectively to other areas of the drive train. This is often the case when the vehicle is engaged on slow speed, and results to stalling.

Having checked the factors listed above without finding out the issue, you should consider checking the idle air control actuator as this is a known cause of car stalling. This device is saddled with the responsibility of controlling the engine’s RPM when the car is idle. There is a connection to the car’s electrical control unit, creating room for adjustments for a seamless and safer idle speed.

In a situation where the actuator develops a fault, it loses the capacity to inform the engine of the proper idle speed. And this makes the car to stop. Clogging of the system also has the same effect. When excess carbon is built up, measurement of engine speed becomes inaccurate, hence, the car stops on idle mode.

If any feature of the car’s fuel delivery system gets damaged, chances of the car stalling when idle are very high. A fuel pump that is faulty will be unable to supply the right amount of fuel to the fuel tank. The fuel pressure will be reduced due to inconsistent flow. 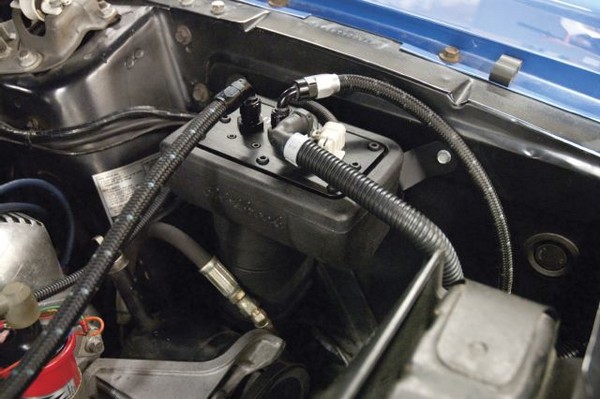 You may not notice a problem with this when running at high speed as it becomes glaring when speed is greatly reduced.

Check the various fuel components regularly, and fix damaged parts timely before they get worse.

The spark plugs are not always the first point of call when a car stalls; they are often overlooked. But these plugs have been proven to be a cause of car stalling. It is their duty to ignite the fuel mixture present in the combustion chamber especially in gasoline engines. Are you using a diesel engine? If yes, this problem does not apply to you.

Check the spark plugs, and have them replaced if found to be the problem.