Steps a manual transmission driver should know to accelerate faster

The normal process of speeding up a car is to ignite the engine, then accelerate the speed gradually.

The car’s transmission or gearbox operates to power wheels. There are many gears to do the job of speeding up or down. There are two kinds of transmission consisting of manual and automatic. As for the manual unit, the driver is granted more control over the system since he can take whatever gear he/she wishes while the automatic shifts the gear itself to ease the driver’s workload. The normal process of speeding up a car is to ignite the engine, then accelerate the speed gradually. But how about speeding up the speed faster? Check out our today’s article to know how to accelerate faster in a manual vehicle.

How is a normal drive?

A manual transmission engine idles at about 700 rpm. To bring the engine to life, it is a must to press on the clutch pedal, pick the first gear, then pull up the revs at estimated 2,000 rpm. Afterward, loosen the clutch slowly to decrease the rpm. Apply a force on the accelerator while still loosening the pressure on the clutch. When you push down the pedal, you can now accelerate as your wish. 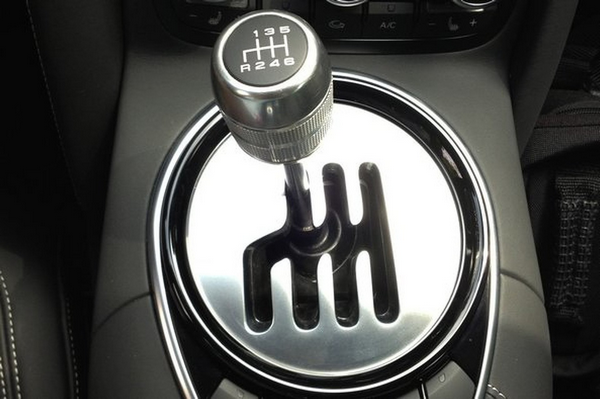 The normal process of speeding up a car is to ignite the engine, then accelerate the speed gradually

Steps to accelerate faster in a manual vehicle

Still, you need to bear in mind things you normally do with a normal speedup; however, some differences are also needed to be eyed on. Keep the clutch, pick the first fear, and rev the engine between 2,000 and 2,000 rpm. Now here comes the difference. You will release the clutch all of a sudden and push the accelerator.

The more rpm means the more power generated by the engine, hence you are able to release the clutch faster. It is 6,000 rpm that should be your limit (most manual cars requires this limit) to even accelerate faster.

Now the vehicle has its first stable rolls on roads, the followings are easier. Go full throttle till the rev meter is about to reach the red zone. After that, do two things simultaneously: push the clutch pedal and release the accelerator.

This is time for you to switch the gear. For a faster acceleration, all the gears should be used in a row since the manual cars can accelerate quicker in gear 2 than in gear 3. Bear in mind to loosen the clutch and step on the accelerator after each time of switching between gears.

Note: The technique above is to get the fastest acceleration but not the fastest way to switch the gear in a manual vehicle. 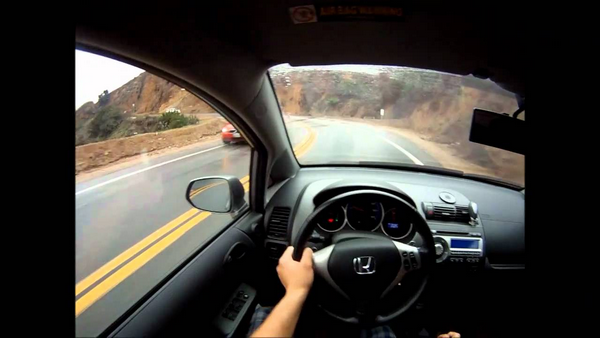 For a faster acceleration, all the gears should be used in a row since the manual cars can accelerate quicker in gear 2 than in gear 3

The downsides of this faster acceleration technique

Of course, everything has its own upsides and downsides. The faster acceleration technique itself poses some threats. First, this delivers a great deal of stress onto the clutch, making it worn-out more quickly. Also, the damages can happen to the drivetrain and gearbox. In case of a 2WD vehicle, doing this may cause the wheels to slip, bringing harms to the tires if you loosen the clutch pedal too suddenly.

Video: How to accelerate from 0-60 using manual transmission