This article contains some interesting information about the Ford car brand and the two major Ford cars ruling the Nigerian auto market? Click to read more!

1. About Ford
2. Ford cars in Nigeria

From century-long, Ford brand has been around. The Ford Motor Company founded by Henry Ford was integrated in June, 1903. Anyone familiar with car brands will agree that Ford is definitely among some of America’s oldest automobile brands till today. Even though this motor company is well-known for the trend of building huge vehicles, they have produced some very nice small-size cars in these recent times. Reasons behind this could possibly be traced to the current increase in its demands by their customers and also the need for the brand's better competition with its popular rivals in the automobile market that are producing saloon cars. 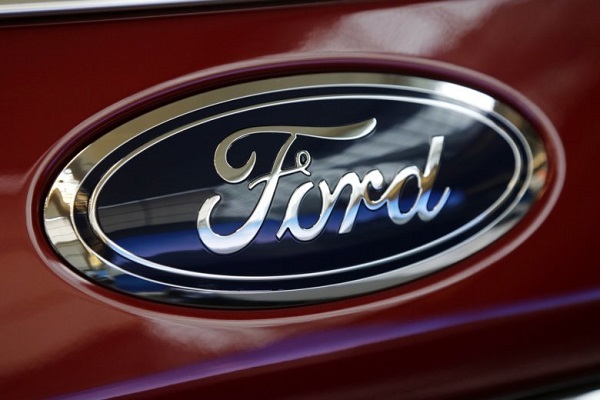 Ford has long been recognized for its quality products

Fordism was a term that became known around the world by 1914, qualifying the methods introduced by the Ford Motor Brand for mass production of cars. This term also qualifies the typical sequences of elaborate engineered manufacture with moving assembly lines. In March 2008, Jaguar and Land Rover were sold to Tata Motors and both of these were Ford’s former United Kingdom subsidiaries, which was in turn acquired in 1989 and 2000.

From 1999 to 2010, the carmaker from Sweden - Volvo joined Ford company. In 2011, the Mercury brand under which Ford had marketed its entry-level cars in Canada, Mexico, United States, and the Middle East (since 1938) was discontinued.

When you go through Ford’s history, you will realize that deep in the American tradition is the roots of the Ford brand, with most of America’s governing bodies and agencies being regular patronizers of the brand. As a matter of fact, Ford has been responsible for producing most of the SUV vehicles used by most security agencies in America, e.g. the CIA, FBI, and others. Sometimes these vehicles are being pre-ordered, and they also produced based on some very unique stipulations and aren't allowed to be commercialized.

Check out this cool video below for a 2018 Ford Fusion test-drive and walk around!

​Over the years, the Ford Motor brand became popular and gained its grounds in Nigeria. No one could tell when it really came around precisely, but some sources have a belief that some Nigerian migrants returning from the United States might have come along with one or two Ford car brand thus stimulating other Nigerians towards the brand. Today, lots of Ford dealers can be seen in major parts of the country, mostly in Lagos, Port-Harcourt, and Abuja.

There has always been an idea of American cars' parts not to be found readily available in the Nigerian auto market. Well, this idea is gradually kissing the dust due to the increasing demand for Ford cars in the country.
Nigerian drivers and car buyers have developed a noticeable likeness for two amazing Ford SUV brands; Ford Explorer and Ford Escape. These two cars are the most adored and currently demanded Ford brands in Nigeria.

This SUV series is made available by the Ford Motor Company, which has witnessed 5 generational changes and improvements since its beginning. Ford Explorer cars have been upgraded frequently with the introduction of new models, mainly to satisfy its teeming users. By using a high range of variants, Ford has been able to continue satisfying the automobile desire of its increasing customers.

Three very different categories of the Explorer have been produced by Ford and these are; the compact-sized SUV (1991 - 1994), the mid-sized SUV (1995 - 2010), and finally the full-size crossover SUV (since 2011). The Ford Explorer was made to replace Ford Bronco II. It comes with 2 body styles: 2-door and 4-door versions. While the former is well-known as Ford Explorer Sport, the latter happens to be the very first Ford brand's four-door SUVs.
For these products, the automaker offers its consumers a vast range of engine configurations, varying from the 2L EcoBoost Turbocharged I4 to the 3.7L Cyclone Ti-VCT V6, mated to front-wheel and all-wheel-drive models respectively. Also, buyers can choose between 2 transmission options: 6-speed 6F select-shift (having paddle shifters) and 6-speed 6F automatic w/overdrive.

It is undeniable that Ford Escape is such a compact SUV. One could even argue that it is the most compact-sized SUV anyone could find around. Ford Escape comes with either the well-known I4 engine or an optional V6 engine. 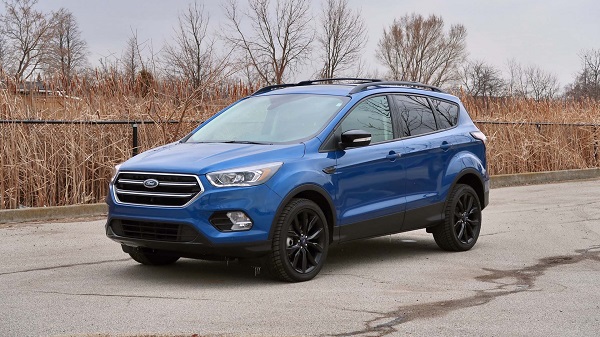 The compact Ford Escape is widely favored for its versatility

Since the year 2000, this brand has been made available for three generations sold under different model names as well as specifications. The Ford Escape is still being rolled out till now, and involved in franchise partnership with few brands like Mazda and the Kuga.