Honda cars - the perfect combination of aesthetic value and utility

Honda is a formidable manufacturer of not only motorcycles but also automobiles. In Nigeria, among various models, there are 2 Honda cars that are most favored. Click to find out!

Honda cars are easily recognizable all over the world. They have a unique design that sets them apart from others.

A list of car manufacturers would be incomplete without Honda. And that’s because they have been in the business of manufacturing since 1959. Not only have they been in the business for so long, but they are also one of the largest manufacturers of motorcycles in the world. In the year 2001, they took the world by surprise when becoming the second-largest Japanese company in the automobile industry. This is no small feat considering the fierce competition in the industry. Also, they held the number eight spot of the largest manufacturers in the world in 2015. 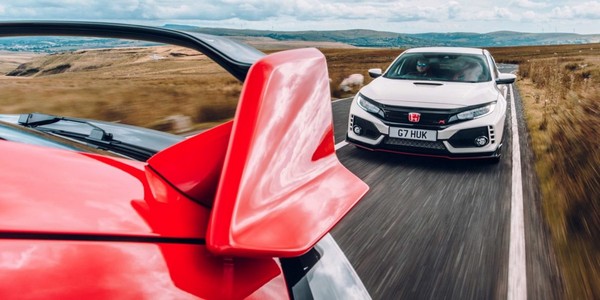 Not only have they been in the business for so long, but they are also one of the largest manufacturers of motorcycles in the world

Having originated from Japan, they were the very first automaker from that region to produce a luxury brand, ushering in the Acura in 1986. In addition to their automobile and motorcycle commitments, they are also in the business of manufacturing marine engines, generators and personal watercraft among others.

In far back 1986, the Japanese automakers got into the artificial intelligence/robotics research space in an attempt to advance innovation in that area. In 2000, they attained a milestone with the release of their robot called ASIMO. Aerospace is another industry that Honda has had a stint with. In 2004, they developed the GE Honda Aero Engines. And shortly after, they established the Honda HA-420 HondaJet whose production started in 2012.

Honda is very much present in Nigeria. They are one of the most sought-after car brands in the country, little wonder they are targets for car thieves. Below are the two most popular Honda brands in Nigeria and why Nigerians love them.

Honda drives the conversation in car manufacturing. Every new model produced supersedes the previous one by all standards. In terms of interior and exterior designs, Honda is well positioned.  Their creativity and originality shine through in their products.

Honda Discussion Continues is very popular among Nigerians. The 2006/2007 produced vehicle is used as a standard for newer models. It doesn’t particularly have the best engine and chassis, but it offers a great combination of durability and style. 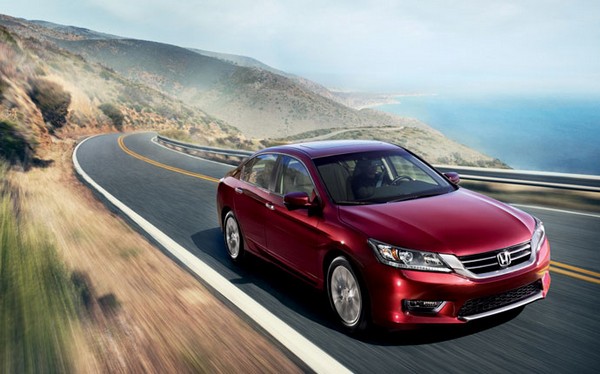 This Honda continues the discussion of its predecessor

Nigerians love to express their feelings. It was nicknamed “Discussion Continues” by them due to its impeccable design that catches attention. It simply implies that the car gives people something to talk about. There was no better name to describe how the car made people feel at the time.

If you are looking at getting a coupe or sedan, this model is a perfect choice.

Other crosstour vehicles have many things to learn from the Honda Crosstour – it’s one of the best out there on the market. Its impeccable design makes a lasting impression in the minds of onlookers.

The mid-sized SUV commands more than one look. At the time it came into the mainstream market in 2009, car lovers thought they had seen it all. But over the years, it has been improved on with new designs to give users the best experience. 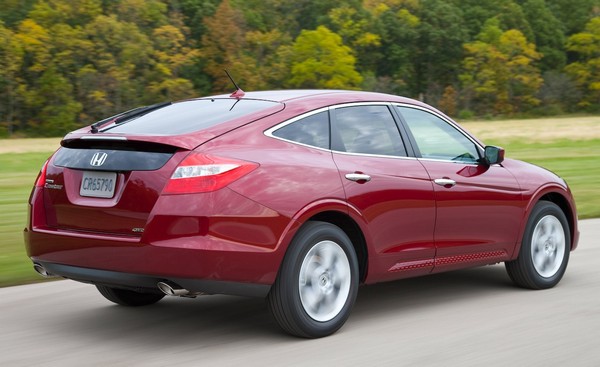 Wondering why you can find only models between 2010 to 2015 in Nigeria? Honda stopped its production in 2016.

Honda Crosstour is great for both the single and married. It exudes so much class that makes heads turn when you pull over. In size, it’s a bit longer than other Honda SUVs like Honda Passport, Element, C-RV and the likes, but has a lower profile. Its platform is somewhat similar to that of the Accord. You wouldn’t be wrong if you referred to it as a Wagon from the Accord brand. When you think luxury, Honda Crosstour is the first car that comes to mind.