KIA has been favored by Nigerians for the past decades.

Introduction
What are the pros and cons

KIA Motors is now one of the subsidiaries of Hyundai. Having been on the market for a relatively long time, but the only time KIA has made a leap was at the end of the previous century when the sales figures of the whole auto industry surge dramatically. KIA has taken advantage of the thriving market and boosted its scale significantly, starting from 1998 to the early years of the third millennium. 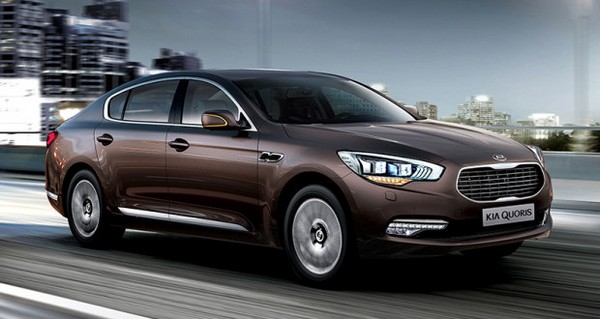 Now that KIA is only second to and also one of the largest subsidiaries of Hyundai corporation, their designs bear a striking resemblance to that of Hyundai. From an economic perspective, both companies own a substantial amount of shares of each other.

What KIA has brought to the table was designs that are ergonomic and classy, but at the same time with a price slightly lower than those considered in the same section. At first, some skeptics thought its quality would be compromised in order for that to happen. But over a long period of time, KIA has proven them wrong.

And if you ask us, our all-time favorite KIA model is the Sportage. It gives the comfortable riding experience but also durable, compared to other vehicles in the small SUVs category. The bodywork was carefully made and was mature enough for the Nigerians. 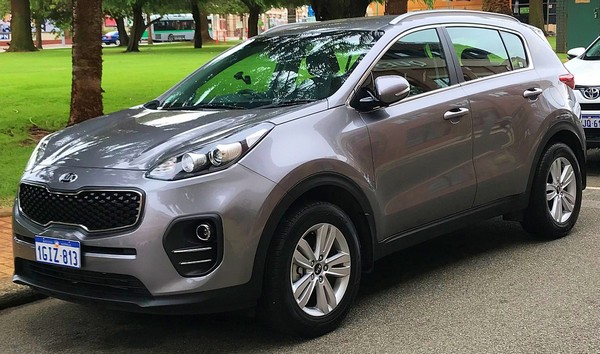 KIA Sportage is one of our favorite models, amongst other great products by KIA

What are the pros and cons

Given the current situation of the KIA brand, it is safe to say that they would be around for at least another decades. Their products array covers almost all cars segment possible, from sedan to trucks and SUV. Today we gonna talk about the specs of these 3 types of brands: Sedan, SUV and CUV (Crossover Utility Vehicle).

In a design perspective, KIA has a really strong game compared to cars from the same segment. Their eyes for details have resulted in the interior as well as the exterior of any new KIA models.

This could not be overstated. KIA is truly affordable amongst their competitors in its segment. And they do that not by crossing off some features, The sound system, the AC, GPS, car seats...are all included.

It's amongst cars with best fuel economy out there. Also, its wide range of products could satisfy all kind of customers, from individual to companies and/or travel agencies. 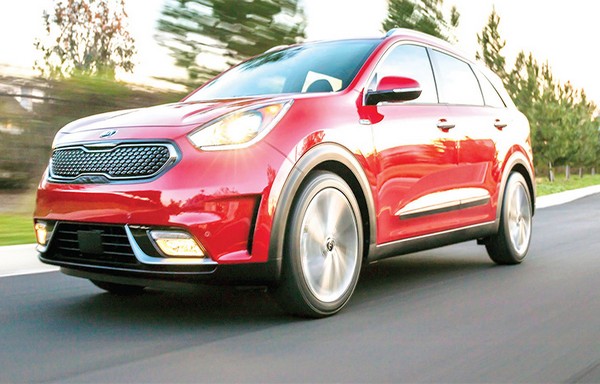 With the Pros clearly outweigh the Cons, KIA is one of the best choices of its segment

We wouldn't say those are the disadvantages of using a KIA, but let's talk about it anyway. First off, the durability. Even though it's very durable, some say that it's not comparable to other cars that top the "durability list". Another complaint is about its fuel economy. Again, this is compared to the "top brands". And the last one is a little bit superficial since the cars that are not produced in central Europe are often considered untrustworthy, for no apparent reason.