4 Symptoms of a bad speedometer sensor

Is your speedometer giving you inaccurate data? Check out the symptoms now.

Modern day cars and trucks are now built with electronics which can be said to be extremely complex. The speedometer is one of such simple devices which help to provide drivers with accurate data. There are three independent components that power the speedometer. They are,

Problems common to speedometers are dirty sensors that deliver inaccurate data through the cable which will then show on the dashboard.

Here on Naijacarnews.com, we'll be listing out some signs or symptoms which indicates that your speedometer sensor has a problem

No matter the type of speedometer you are using-whether digital or manual, if it's not displaying accurate information, the speedometer is of no use. A big indicator of a faulty tacho sensor is when it displays wrong readings or when the needle affixed on the tachometer gauge stops moving. Again, a bad speedometer sensor can also affect the operations of the tachometer, making it change the speed simultaneously when you aren't increasing your speed or slowing down

Without the speedometer functioning, the tacho sensor might be faulty

If you are driving faster or slower and it's not displaying on the speedometer, you should call on an expert to help fix the sensor as the problem may be coming from there. Taking immediate action to have your speedometer fixed will not only improve your safety but that of other motorists. A working speedometer lowers the likelihood of getting two quotes. The acceleration and damaged speedometer quite.

Most modern cars sold these days gets to show the cruise light illuminating on it through the dashboard. Even without turning itself on. This problem may mean that you should replace the tacho sensor.

The tacho sensor can be found in the transmission. It’s connected to a drive shaft that has an effect on the various functions of the car. Because of this, the check engine light may come on when the vehicle's CPU detects a sensor problem. Irrespective of the reason for the indicator light coming on, it shouldn't be ignored. Whenever your check engine light turns on, get a mechanic to help you diagnose the problem using a reliable diagnostic tool. Sometimes, it could be a resetting problem, meaning that the CPU has to be reset. 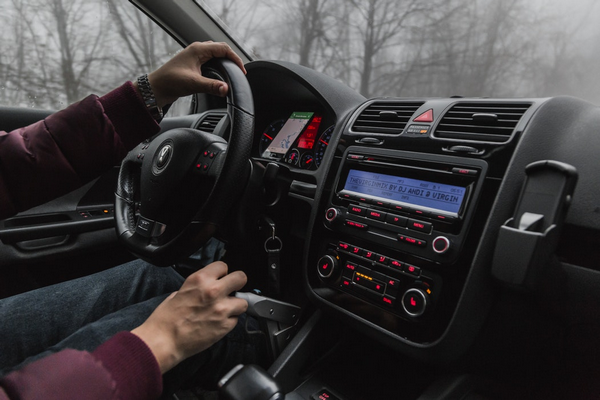 Cars and trucks have been modernized to come with electronic fuel injection, which gets to be regulated by an onboard computer. The electronic fuel injection spread fuel directly to the engine, depending on the multiple sensors input. And one of which is the tacho sensor. Whenever you discover that the car is losing power. More especially, if pressure is applied to the throttle, the cause might be a bad or damaged speedometer sensor. This problem has a harmful effect on other mechanical parts of the car. So, you shouldn't neglect the problem. Get a mechanic to help you identify the problem.

Don't forget that the functioning of many parts of the car is affected by the tacho sensor. So when any of these symptoms come up, try to get a mechanic to identify and fix the problem.

Check out other car tips here on our site

Jane Osuagwu
Thanks for your respone!
Rate