An easy and safe way to disconnect your car's battery

In case of a dead battery, the need to remove it arises. However, this doesn't require the help of a mechanic. Here's an easy and safe way to disconnect your car's battery! Read now to learn the step-by-step guide.

Learning how to Do-it-yourself (DIY) is a great way of saving up some cash, which Naijacarnews will be glad to help you do by teaching you an easy and safe way to disconnect your car's battery. Whether you're a new car owner or you've been driving since you were 10, it doesn't matter. You can get it done in less than 2 minutes.

Before you disconnect the battery,

1. Spot out where the battery is located

It's advisable that every car owner should have a basic knowledge of their car, how it operates and the location of each part. To disconnect your battery, you should know first where it's placed in the car. The owner’s manual shows where to find the battery and also instructions on how to replace the battery. Well, who doesn't know where their car's battery is located? 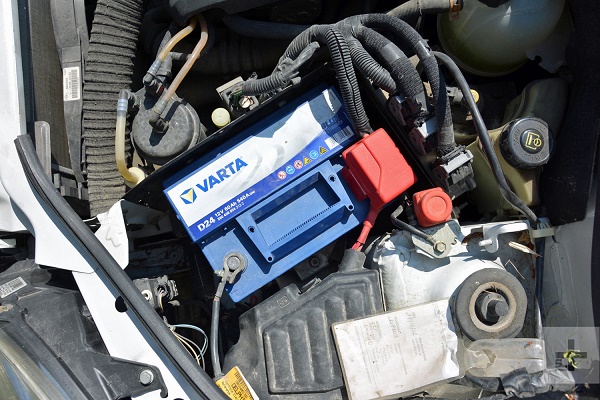 2. Distinguish the positive and negative wires

You'll require the right wrench to be able to untighten the bolt and pull off the wire. Get a wrench that can help you rotate the bolt so that the clamp can come off. A 10-mm open-end wrench can serve the purpose.

And now to unbolting the cables. Start with the negative terminal first before you move over to the positive cable. 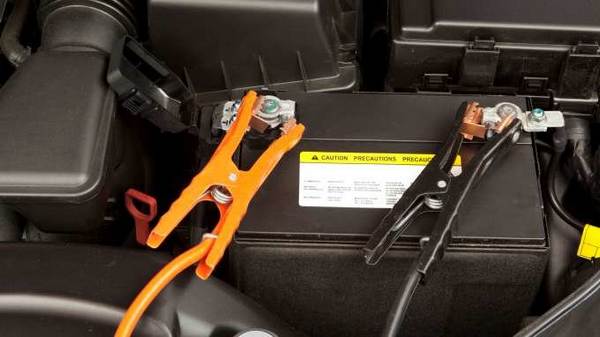 4. Bring the battery out

If you've loosened the clamps, then bring the battery out. There are some instances where an extra clamp is used to attach the battery to its tray, loosen it as well Once done, the battery is free to be taken out.

And that's it. Easy and simple.

If you want to save the battery's power to be used later, take the negative terminal off first. When done this way, the power will be saved for up to six months. Also, don't forget to use zip ties to the battery wires so they don't touch each other and elicit a spark.

VIDEO: HOW TO DISCONNECT CAR BATTERY the RIGHT WAY

Follow these steps for an easy and safe way to disconnect your car's battery!