Does sugar in your gas tank kill your engine?

There are misconceptions that having sugar in the gas tank kills a car's engine. Read these scientifically proven facts by experts that counter such claims!

If you have ever had an issue with someone that owns a car, chances are that, you were advised by your friends to pour sugar in their gas tank. What has engine got to do with a gas tank? One might ask. Well, there’s the popular belief that having sugar in the gas tank kills the car’s engine. So, when you pour sugar in their gas tank, you’ll make them suffer the trouble – that’s your own way of getting back at them. In this article, Naijacarnews will dissect this popular belief to see whether it’s a fact or just another misconception about cars.

Try out this experiment with sugar and water

Pour some sugar in water, and pour the same quantity of sugar in gasoline, what do you observe? The sugar in the gasoline didn’t dissolve; it went straight to the bottom of the container, right? When poured into a gas tank, the same thing happens. The granules move down to the lines of the fuel transmission in line with the gasoline flow. 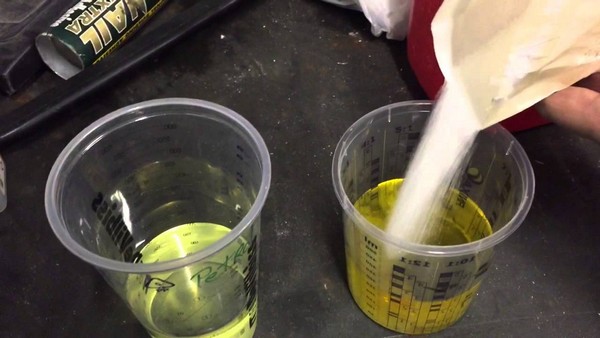 There’s a fuel filter in most cars to stop sugar from going down to the engine. But even if the sugar could pass the fuel tank, as explained in the experiment above, it doesn’t dissolve in the gasoline like it does in water. Hence, there’s no chance of it circulating across the engine and causing damage.

Professor John Thornton carried out the experiment in 1994

A Professor at University of California, John Thornton, carried out the experiment in 1994. He combined gasoline with radioactive-carbon-atom sugar. With a centrifuge, he brought out the undisolved sugar from the gasoline and measured the gas’ radioactivity after it was “contaminated” with the sugar to see the level of contamination. Fifteen gallons of gas showed to have absorbed less than a teaspoon of sugar. That quantity isn’t enough to cause any problems. The sugar would have to be a lot more to have a negative effect on the gasoline.

Why sugar goes to the bottom of the gas tank

Sugar doesn’t magically go down to the bottom of the gas tank. This happens simply because the weight of sugar is more than that of gas. Occupying the bottom space, it automatically cuts short the quantity of gas you can put in the tank. If you happen to hit a bump or there’s a collision, and some sugar gets suspended above, the fuel filter in the tank will hold some of it. In this case, you may have to clean the fuel filter to ensure that the sugar doesn’t clog it. If for any reason, someone pours a large quantity of sugar in your car, you need to take your car to the mechanic for complete cleaning. 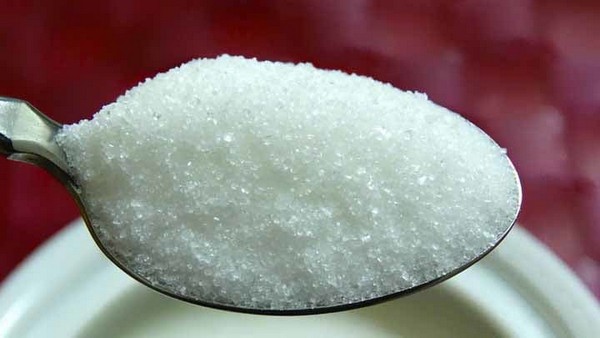 A teaspoon of sugar has no effect on your gasoline

Video: SUGAR IN THE TANK - What actually happens? | HOW IT WORKS | SCIENCE GARAGE

What substance can actually kill your engine?

If sugar isn’t so harmful to your car engine, what substance is harmful? Water. As harmless as water might seem, it can be harmful to your car engine. Putting water in your gas tank affects your engine’s performance by disrupting the combustion process. In the case of sugar, the sugar goes to the bottom of the gas tank. But in the case of water, the gas flows on the water. The fuel lines are filled with water instead of the gas. In some cases, it’ll be filled with the water and gas mixed together. However, water doesn’t kill the engine outrightly. To prevent further damage, you should have it cleaned immediately by a mechanic.

Here you have it – sugar doesn’t have the capacity to kill your engine. And that’s because it doesn’t mix well with gasoline. It goes straight to the bottom of the tank and remains there until it’s removed. The particles that the gas absorbs are too small to cause harm.