Electric car security: Can your EV be hacked?

It is easy for hackers to steal information from a car and a phone, sometimes getting away with millions, but what if they could take control of your car while in motion?

Hackers get into our computer and phones and steal data resulting in loss. However if they can compromise your computer and electrical system in your car and steal control of the car remotely, that is more dangerous. As technology continues to advance in different dimensions, electric automakers are supplying EV cars with the latest technology features and anti-theft security.

Unfortunately, even with the sophisticated technology, hackers can break this barrier with the use of advanced software and black hat technology. This leaves car owners at the mercy of cyber criminals, and car makers with the rigor of constantly updating their car software and finding bugs that hackers are quick to exploit.

However is the general thought that EV cars are not particularly vulnerable to hackers? Drawing from fiction, particularly the global number one popular car movie franchise, ‘Fast and Furious 8: The Fate of the Furious’ it appears audiences and car customers are more likely to accept the possibility of hackers taking over a car. The question thus remains: are electric cars open to remote take over?

1. A perfect possible scenario of a hacked EV

Take for instance, on a beautiful morning you head to your EV to power it up to drive to work, but suddenly the touchscreen that displays your infotainment system is messing up. After a second or two, a message flashes alive, reading: “This unit is now under remote control. Your vehicle computer is inactive. In order to reactivate, pay ₦50,000 or ₦70,000.” Science fiction stuff, wouldn’t you say? However, is there a chance that with the EV era, scenarios like this can become very common?

Let us recall that millions of connected EV cars out there are updated wirelessly through the internet, so what actually stops this from happening? 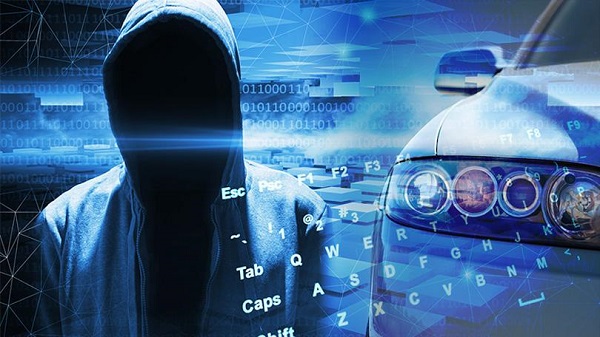 Tech has made many things possible; has it also made electric car hacking a done deal

2. Hearing from an expert

Alex Moiseev, is a managing director of the European arm of software security specialist Kaspersky Lab. He has experience in making sure that all data in a car is secure and unhackable. Having worked with Ferrari in safeguarding Ferrari F1, Moiseev had once stated that sudden car hacking is very much possible as “It happens with desk computers now. It’s just a question of time before the bad guys move into your car, too.”

Ferrari is putting in this much work and paying an external expert to see to F1’s security because during races there is an increase in malwares traffic. It’s extremely vital to protect the system and data because they believe that today's race car wizardry will be tomorrow’s road car driver safety aid.

He explained that the automobile industry is really not taking car security as seriously as necessary and started late,

“It (the auto industry) did not take cybercrime seriously enough – until recently, For years automotive firms bought open-source software to run the 40-60 computers now controlling functions in the average car. Who vetted the people who wrote the codes? What bugs already lie dormant in our vehicles, waiting to be manipulated?” Moiseev said.

Though not an EV car, but a regular 2014 Jeep Chrysler. In 2015, two US hackers Charlie Miller and Chris Valasek showcased the possibility of an automobile being hacked. The two hackers during the showcase were seated at home, while they hacked a reporter car who agreed to take part in the experiment.

These actions were displayed to inform automakers and car owners that car hacking is real and can be life threatening. It's not about a hacker taking control of your EV car and demanding for money but hijacking information which is connected to your car and phone or even causing an accident.

Of course, Jeep had a recall of Jeep Chrysler then to update and reconstruct its security system that year. 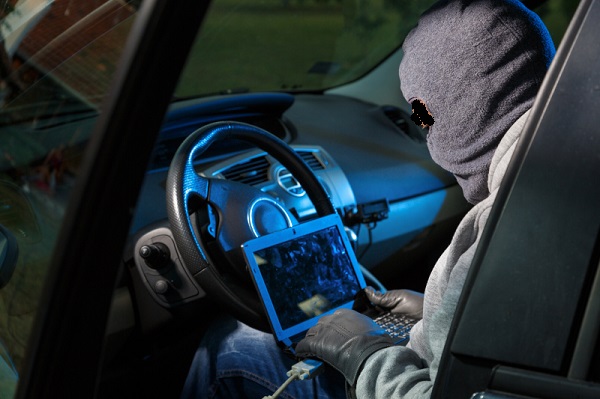 Hackers easly took control of a Jeep Chrysler from miles away

The consensus is that not just electric cars but all modern cars that rely on computers and the internet for upgrades and operational software in order to function, can theoretically be hacked. So, while electric vehicles are not specifically vulnerable, they are susceptible to hack attacks.

It is quite pleasant to know that one of the top electric vehicles producer, Tesla, is not lax when it comes to tightening security. This company has contracted professional hackers to find bugs that could leave their electric cars open to attacks.

Using the Tesla Model 3 which cost US$44,000 to perform this white hat hacking technique, Tesla set up a competition where they promised top hackers $900,000 (~N325 million) to find any loopholes in the car’s systems. 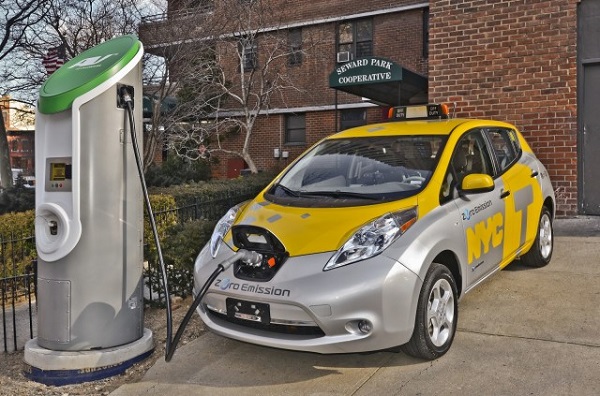 To heat up this competition, Tesla also gave out to the best successful hacker a brand new Tesla Model 3 after the competition ends. This competition was phased into different stages as the highest hacker who could exploit code execution on the car’s gateway, autopilot, or VCSE would take the highest share of $250,000. According to Tesla CEO, Elon Musk, this was a way to ensure that Tesla is free from hackers. We hope other EV car makers will follow this lead, resulting in safer electric and even regular vehicles.

>>> Like what you read? More at tips and advice on Naijacarnews.com