Should you buy a long block or short block engine for your car?

Car engine failure isn't what any driver would want to experience but it happens. And when it does, how do you make the choice between a long block engine and short block engine? This article explains it all!

Waking up one morning only for your car to have engine failure isn't a happy experience. Whether it was as a result of a manufacturer defect, a blown head gasket or even from wear and tear, purchasing another engine for your car is downright expensive and a time-consuming process too. Oftentimes, drivers whose car engine got damaged resort to selling their cars and getting another one. However, if you decide not to go through that route but instead opt to buy a replacement engine, you are going to be coming across the terms, short block engine and long block engine, what's the difference between both of them? And it is sure to get you confused.

This post on Naijacarnews will be clearing away your confusion by explaining what these terms mean. Again, we'll be helping you decide if going for a replacement engine is a better choice or not.

1. What is a short block engine?

A short block engine is an engine that doesn't have the complete components an ideal engine should have. It’s partially assembled and has a short warranty. A short block engine typically comprises of the engine block (where it starts from), piston, crankshaft connecting rods and freeze plugs. It’s called a full rotating assembly.

Whether your car runs on a four-cylinder or six-cylinder engine, the short block engine is certain to have these listed parts as they rotate inside the engine block. So, if the engine you have decided to buy doesn't have these crucial parts, it's then called a bare block. 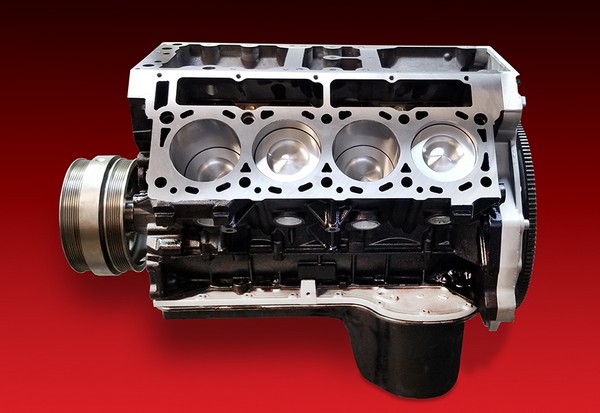 2. What is a long block engine?

Just like the short block engine centers on the engine block and rotating parts, the long block engine incorporates all the components that an ideal engine should have. It’s fully assembled. Some of these components include a camshaft, valve covers, valve train, cylinder heads, oil pump, water pump, and other parts.

A long block engine doesn't need fuel system parts like fuel pump, carburetor/fuel injection or an intake manifold installed in it. Car engines that are fully assembled are called complete or crate engines. 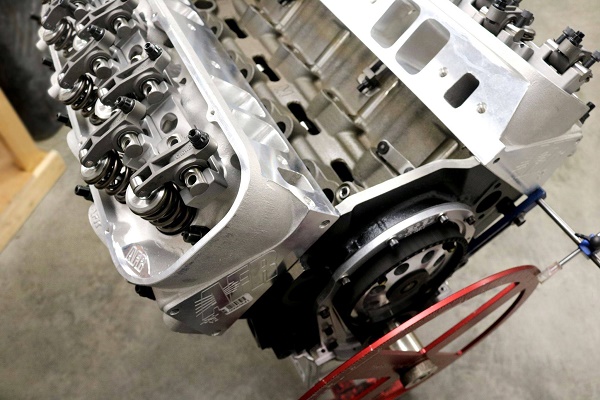 When a car engine fails, it’s because the engine is no longer able to burn fuel in the combustion chamber. The cause could be that the short block damaged physically or that it's from the internal components. If there's been a diagnosis on your engine which says the failure is short block related with the cylinder heads and other upper engine parts still in good condition, then you should buy a short block engine.

4. When should you not buy a short block or long block engine?

In some cases, replacing a car engine - whether short or long block isn't a wise choice, in terms of expenses involved.

Follow the general rule of thumb of evaluating the value of your car first, before you make any financial commitment. To do this, check the year your car was manufactured, the make, model, vehicle’s mileage and its overall condition. Now, compare the resell value of the car to how much it will cost to repair the car. If the repair cost is more than the resell value by 50%, then you probably should do away with the vehicle, buy another one.

Applying this rule of thumb when it has to do with replacing an engine will help you save a lot of money.