What is Torque & how does it work in your car?

Torque is the amount of force needed cause a rotation in your vehicle. It's different from horsepower and acceleration. But how exactly it work in your vehicle? Check your answers here!

Simply put, torque is the amount of force needed cause a rotation in your vehicle. It's definitely different from horsepower and acceleration. But how exactly does the torque work in your vehicle? 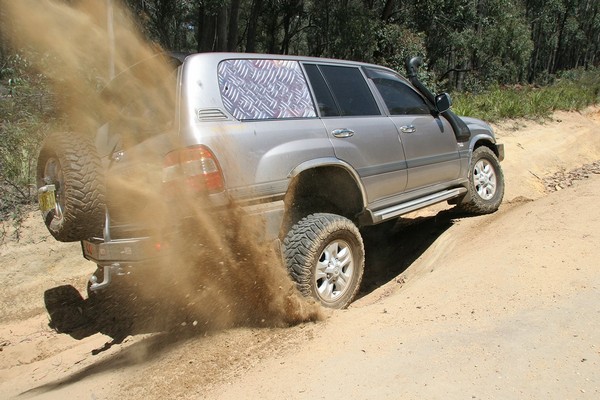 Torque contributes to your car acceleration

What the torque does

Torque basically causes your vehicle to accelerate. That's why sometimes you see a car being rated as having 400 foot pound of torque (which is an equivalent of 180 foot kilogram of torque). This simply means that's the maximum force it can exert on a foot of the vehicle at a specific time to make it move or keep it moving. The torque is also rated according to the revolutions per minute the engine is at. The torque specs you see on a car model is usually the maximum it can put out.

>>> Some common questions among car drivers:

How cars get horsepower from torque

If you want some mathematical calculations on how to get the horsepower from the torque, simply multiply the rotational speed of your engine axis by the torque of the engine. Therefore if you need more power to keep your vehicle moving, keep a huge amount of torque on the axis of your engine as its rotating. Once this power gets to the wheels you're good to go. This is where your drive shaft comes into play.

You need a drive shaft that will connect your axles and wheels with your engine. This will make your car accelerate. Your gear will also compliment and ensure that your engine revs and you keep moving with no hassle. Although, the torque specifications is what will now determine how fast the vehicle will go at the end.

Simple explanations on torque vs horsepower

How to maximise the torque of your car

As how torque works has been explained, there are quite a number of ways you can take advantage of the torque to boost your car's performance.

1. Get a lighter car

Now, since the torque involves exerting force to make a car accelerate, it's common knowledge that a lighter car tends to move faster than a heavier one or one carrying more load. So if you can get a lighter car, the torque will keep the wheels moving and the weight will let it move faster.

2. Get a car with high torque spec

3. Get a car with large tyres and wheels

When your car has large wheels and tyres, it tends to cover more space within a period of time. This is like asking someone with long legs and another with short legs to run. The one with long legs will be expected to win. This applies in automobiles as well. The more force it has on such large wheels, the further it moves.