Mercedes-Benz and the stories behind the mechanical masterpiece from Germany

Have you ever wondered what’s the story behind that classy piece of machinery? Its history is just as mesmerizing as the performance of the engine. Dive right in to know?

Virtually anything that has the origin in Germany is trustworthy in the consumer’s mind. Just as any product that comes from the country of Germany, cars are no exceptions for their renowned quality. And the brand Mercedes has been one of the most favored brands in Nigeria and around the world. 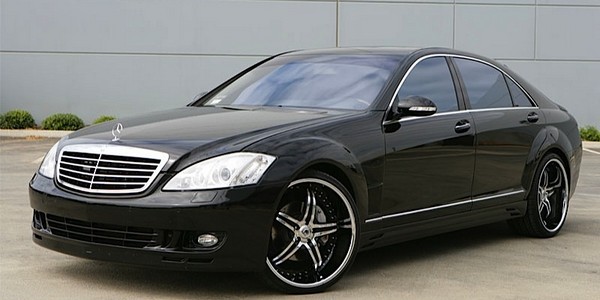 In many Nigerians' minds, Mercedes is synonymous with “trustworthy”

The automaker has a reputation for producing the best mechanical machine in the world. An engine that originates from this brand is a fool-proof, state-of-the-art piece of the mechanic, and it happens to be the most important component in any car. From SUVs, buses, to trucks, sedan, Mercedes has never failed to build up a wondrous works of art around its engine.

The name of the brand was partly taken from the name of the owner, Karl Benz. The company headquarter is located where it began, in Stuttgart, Germany.

There is a saying that if you know exactly you'd be involved in an accident, you might want to ride in a Mercedes, any Mercedes. In the past, it's recored that several cars crashing with a Mercedes became a write-off, while the Mercedes only had some sort of "bruise"  and/or minor scratches on its bodywork.

That is of course not always the case, Mercedes is till a car, not a tank! But it doesn't mean the claim is groundless. A Mercedes is indeed very tough, due to its carefully crafted bodywork and also its weight which makes the grip to the ground exceptionally strong.

Below are some of the most noticeable models of Mercedes that we've gathered. Though we would love to talk at length about all the good and greatness of the whole Mercedes product line, we can only cover the flagship models.

The model was once named M-Class, but now it has been changed to the name GLS Class due to a dispute with BMW. About the new name, GLS, the letter "G" was borrowed from a previous model that was often called under the name "G-Wagon" and the S is like a subtle way to say this is the SUV version in the S-class line. 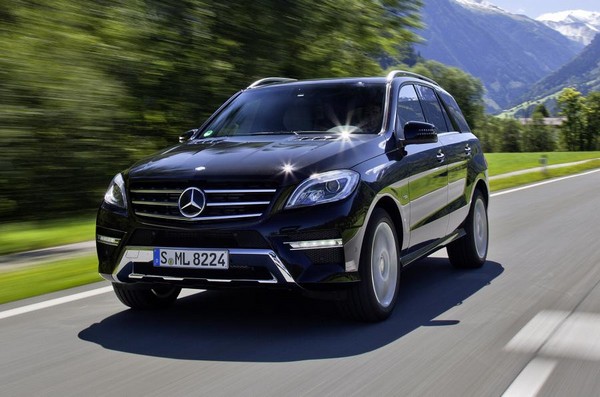 Once named M-Class, it was later changed to GLS due to a dispute with BMW

Mercedes Benz ML350 falls into the mid-size category and with a little trace of the luxury segment. Mercedes introduced the model in 1998 and the name lasted for about 7 years. After 2015, it was officially renamed or actually replaced by the GLE class, which is a crossover utility tailored to be more classy and elegant (hence the letter E in the name). There are basically 2 versions of the car layout where you can either choose the 2-wheel drive or the 4-wheel one, both conforming to front engine design.

Hardly a single word can describe the experience of sitting inside a Mercedes C Class. Only when you have set your foot inside can you understand what I'm talking about. With products of other brands, you can't help feeling like something is sort of "missing". A C-class, on the other hand, does not give out that "vibe" at all. You can say that it has the "full package" of the auto world. The grand style of a C-class is truly unsurpassed.

Classy-looking, stylish and at the same time durable and powerful. Equipped with a turbo 2.0 engine reaching 241 hp with either 4- or 9-speed transmission options, a C-Class is also offered with a hybrid version, which produces even more horsepower than the pure gasoline up to 275 hp. 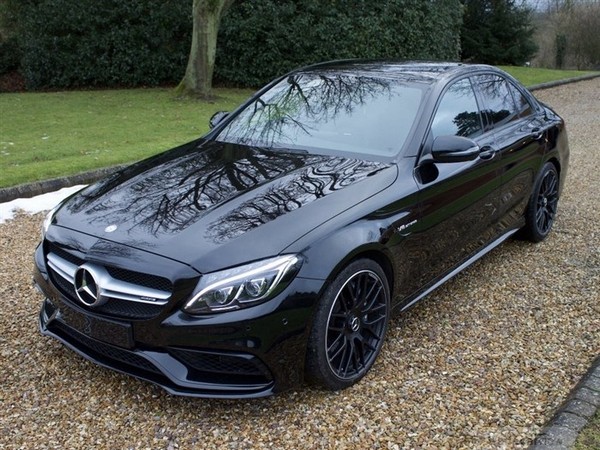 The C-Class has the whole package of anyone’s dream: durability, class, and power

This is one of the most special models of Mercedes family. Despite its rough and serious look, it is a luxury car which is often called G-Wagon by some. It has a pretty strange look, like a delicate piece from the Origami art, with the sharp and clear-cut edges. It was truly a "bomb" since its first introduction in 1979 and has gone through a lot of upgrades since then.

Given its somewhat serious and intimidating look, it is favored by big names in Nigeria. When you are driving on the road and suddenly a G-class drives pass you, 9 out of 10 times it is owned by a high-profile politician or people with similar social clasess. Maybe for the same reason, they are used in the armies of many countries such as Canada, Ireland, Indonesia, Germany (of course), Greece, Egypt...and the list goes on. 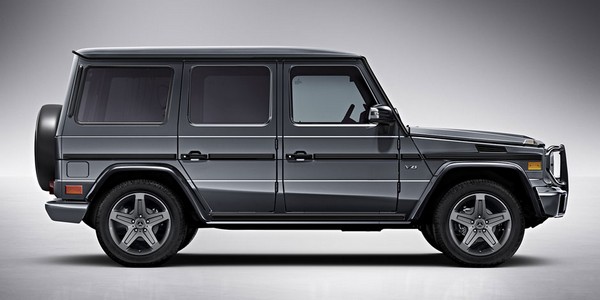 With its sharp and clear-cut edges, it will certainly draw all attention on the street

In spite of its classy look, the durability of Mercedes vehicles are amongst the top out there. Once again, if something has the word "made in Germany" imprinted onto it, you can rest assured that it's worth your money, be it a family car or a business one.

There is an unspoken rule about how your characteristic and social class match your car. Generally speaking, not only in Nigeria but around the world too, driving a Mercedes always translates to you being at least in the middle class, or one of that serious businessmen in black suits. The fact that you could be able to afford that unique vehicle alone should make you impressive enough. 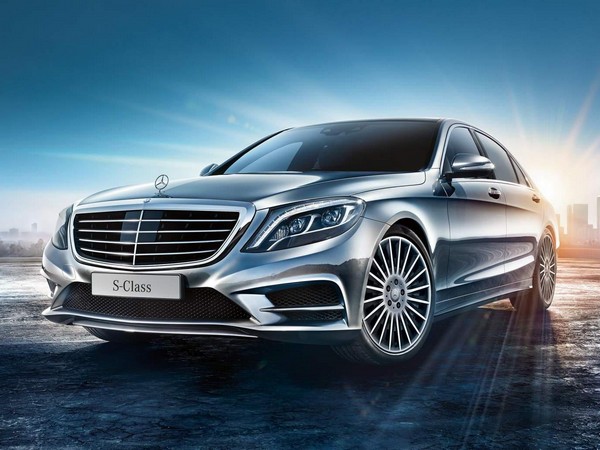 With great quality comes excellent service. Anywhere Mercedes has set foot on, they always set up an excellent after-service backup to match their exceptional quality. So replacement and regular maintenance for Mercedes models should be of no concern to you.

With a car that powerful, it consumes a considerable amount of fuel with each ride (part of the reason why its reserve tank is designed slightly larger than other models). Another drawback is the key factor that puts you in the hi-class status mentioned above, the price. That's why not many people with average income are able to afford this car.

With a car that powerful, it consumes a considerable amount of fuel with each ride (part of the reason why its reserve tank is designed slightly larger than other models). Another drawback is the key factor that puts you in the hi-class status mentioned above, the price. That's why not many people with average income are able to afford this car.