18 photos of supercars you can only see on Dubai streets

Supercars are fun to drive in and only in Dubai can you see those super expensive cars cruising its streets on a daily basis. Take a look at those dazzling photos!

Dubai is the base of all things luxurious, shiny, royalty and supercars

With the plethora of supercars on the streets of Dubai, Naijacarnews can't help but put a spotlight on the oil-rich city. The spending power of their Princes and wealthy personalities when it comes to buying exotic cars and also customizing them is second to known. In this post, we'll be showing off 18 dazzling photos of supercars seen in Dubai that'll make every driver go green in envy.

Ready? Let's roll them out.

We already know it. The Bugatti Veyron is a rarity on Nigerian roads. No wonder it attracted a lot of onlookers when it was spotted in Abuja. However, when you come to Dubai, it’s a regular sight. The city's oil wealth is able to cushion its sales in car dealerships across Dubai. 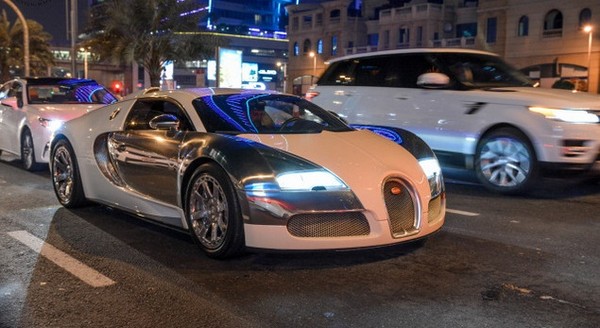 No one knows how many Veyrons there are on Dubai streets

Gold is always associated with royalty, so it's the most loved by Dubai royals. The Audi R8 has been upgraded to capture the sun rays. The supercar was entirely customized with gold to give it that dazzling look. 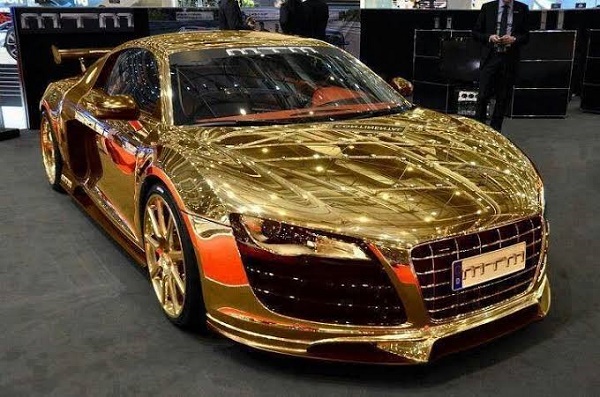 Are you rich enough to splash ₦1.2 billion on this supercar? Well, most of Dubai's richest figures can afford it. The headlights of this car are diamond-encrusted. With its production limited to just seven units, the Lykan Hypersport is a rarity worldwide 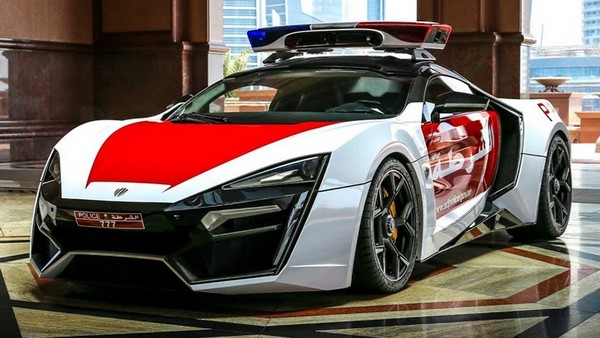 The Devel Sixteen is a head-turner, even on the beautiful city of Dubai. It’s powered by a V16 engine which pumps out 5,000 hp. In 2017, the first production model of this supercar was premiered in Dubai. The price tag starts from $1.8 million (₦650.7 million) and it goes up depending on the customizable features buyers might opt for. 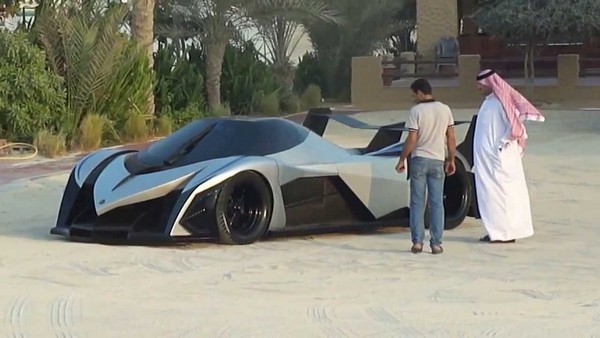 The Devel Sixteen is a head-turner, even on the beautiful city of Dubai

Built by a Dubai-based automaker called W.Motors, the Fenyr SuperSport is being produced in limited units. The supercar is equipped with a twin-turbo engine that puts out 900 hp and it's said to run from 0-100 km/h in 2.7 seconds. When it comes to price, it's lower than the Lykan Hypersport. The Fenyr is sold for $2 million (₦723 million) 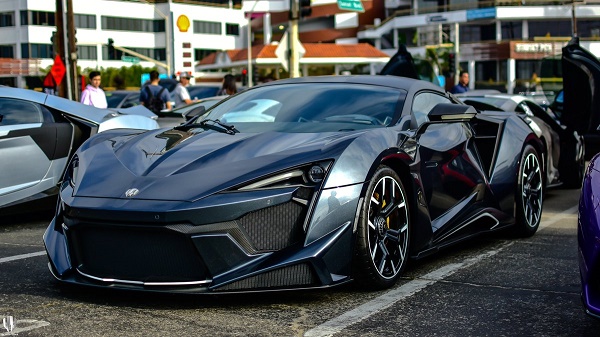 While most folks dream of having a Rolls-Royce parked in their garage, Dubai folks are living its reality. It is commonplace to see a Rolls-Royce owner in the oil city. And one who loves gold theme too. This Rolls-Royce has been customized with 18-carat gold on every inch of its frame and body. 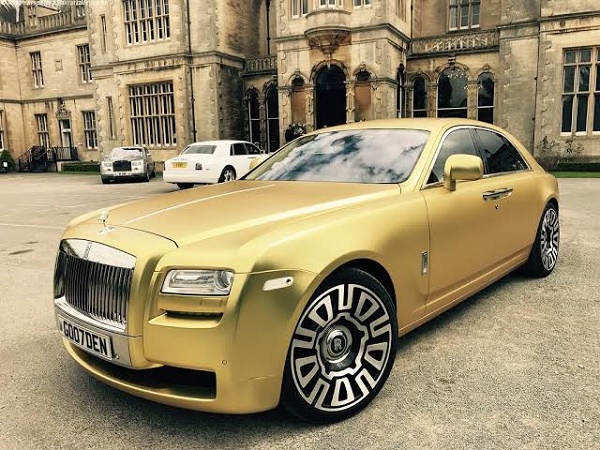 Where else will you spot out something as stunning and smashing as this supercar if not in Dubai? That's a Range Rover that was coin-wrapped all over its body. We learned that 547,412 coins were used to achieve that craft.

Don't worry about the car getting stolen because of the coins, as the coins being used are already out of circulation. For sure, this took a lot of time and we believe it's only the rich that can afford a coin-wrapped concept. 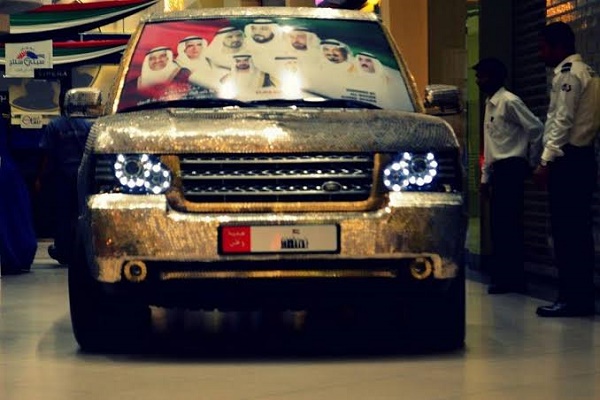 547,412 coins were used to achieve the coin wrapped body

The Karlmann King is the true definition of magnificent and opulence. Based on a Ford F550 chassis, this bat-like car has been adjudged to be the most expensive SUV in the world. Yeah, you'll need to light $3.8 million on fire to own this exquisite SUV. That's about ₦1.3 billion, you know. The speed isn't much but who cares? As long as you are among the nine people who get to own it worldwide, you're good to go. 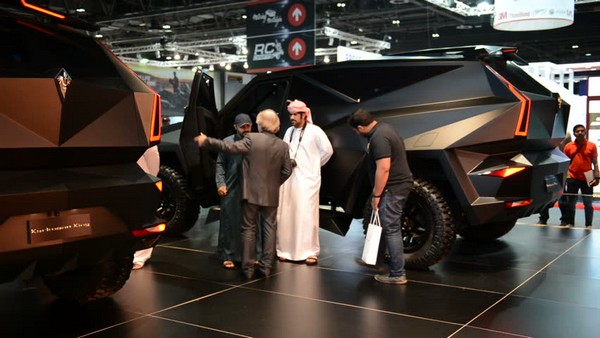 Karlmann King is the most expensive SUV in the world

This diamond-studded Mercedes belongs to Prince Al-Waleed bin Talal. Are you speechless? You should be, especially when it's a bling-bling ride. According to reports, it took the Prince $4.8 million to acquire the car. That goes for ₦1.7 billion.

>>> More information for you: How to distinguish a Junior Supercar, a Supercar, and a Hypercar 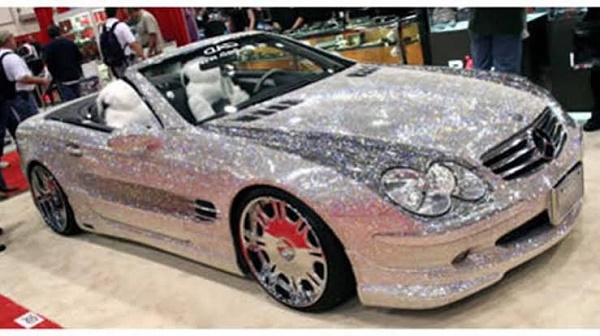 The Gold BMW I8 is said to be placed in one of the shopping malls in Dubai to amplify folk's shopping experience, while also showing it off. You don't need to be told that the average car enthusiast can't afford this stunner. It’s only the affluent that gets to doll out some cash to acquire it. 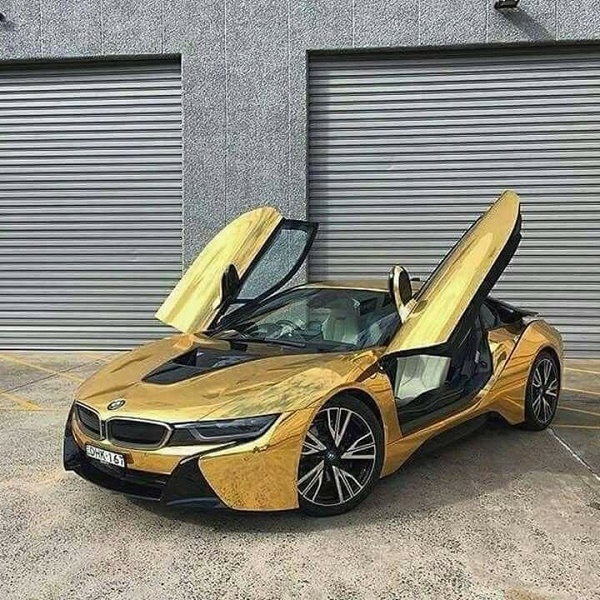 It's as if almost every supercar being listed here is featured in gold. The Austin Healey is a rare automobile piece. And the owner knew what he was doing when he opted for a gold trim. Now, the car appears more alluring and valuable. 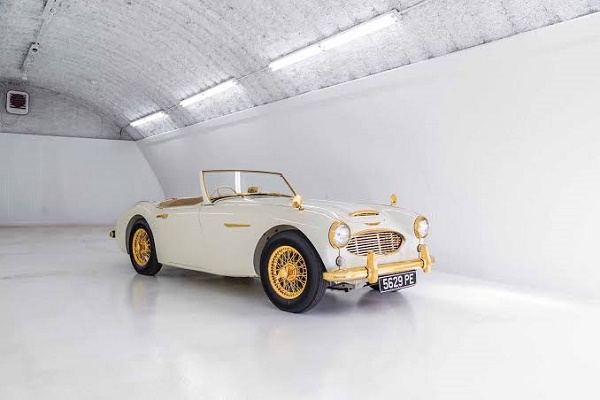 The Austin Healey is a rare automobile piece

This Mercedes Benz is all wrapped up in pure white gold and it’s a regular on Dubai road. The hot environment isn't stopping these rich folks from customizing their rides in gold.

One might even wonder how the gold was able to stay glued to the car under their hot climate. Well, it belongs to a rich oil magnate from Abu Dhabi so his money has seen to that. 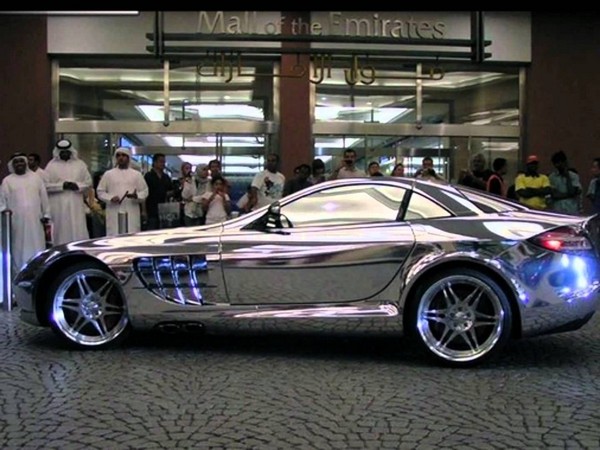 When it comes to police patrol vehicles, the Dubai police are taking the lead. We aren't forgetting it's an oil-rich city. So their cops can afford such plush rides for work purposes. They own a wider range of supercars. 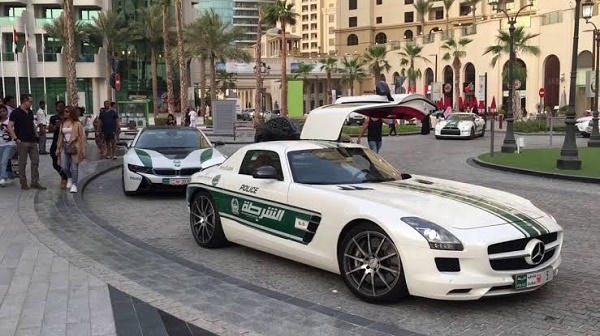 The Dubai police own a wider range of supercars

The deserts in Dubai needs a Hummer. And no better one than this gold trimmed one which defines the city's royalty. It serves as an all-terrain roadster and a luxurious ride. The owner is simply enjoying the better of the two worlds. 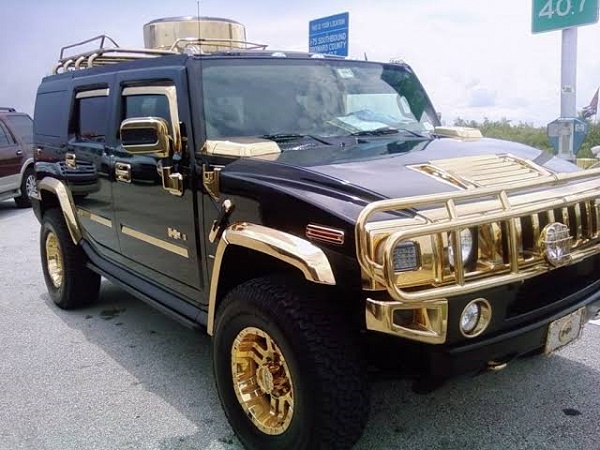 The Nissan Bladeglider is a fantasy to reality concept car. The three-seater electric sports car was revealed at the Dubai Auto Show in 2018. The automaker chooses the perfect location which boasts of wealthy car lovers to debut this car. We don't have many details of the car but we know it's cruising the streets of Dubai. 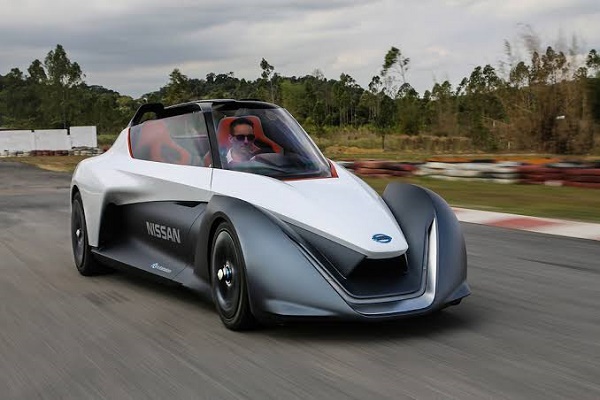 The Nissan Bladeglider is a fantasy to reality concept car.

This isn't your regular kind of Mercedes Benz. It’s customized in pure gold to give its owners a great driving experience in the oil city. We know the owner of this Benz commutes with it daily. 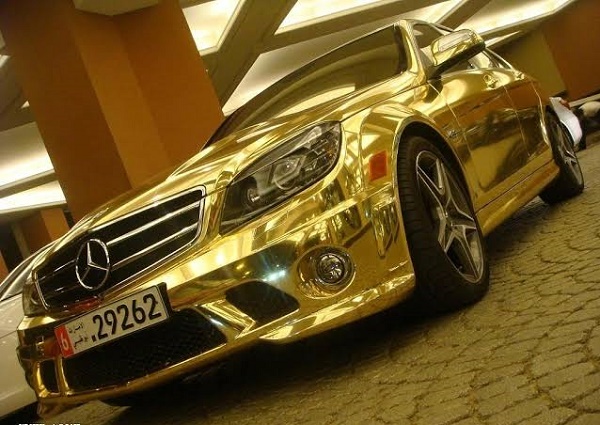 Bet you’ve not heard of this ride before. This car is exquisite and pricey that only the richest in the oil city can afford it. This Shaali N360 is said to be the first car to be completely developed in Dubai. 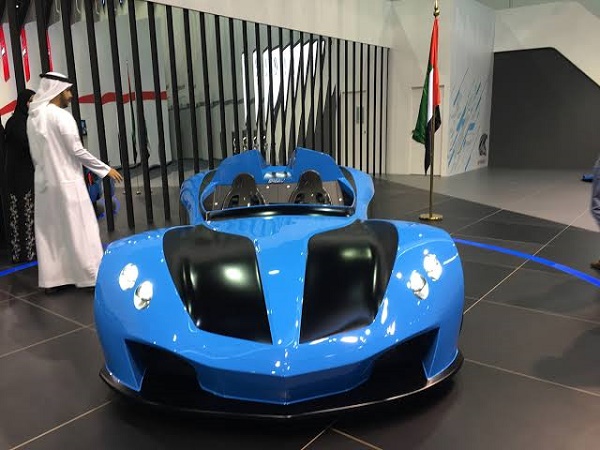 These supercars are all cruising around the streets of Dubai and we know you wouldn't mind driving one of them.