A quick look into the brand new 2019 Land Rover Evoque

Since its first debut in 2010, the Land Rover Evoque has totally transformed into a fresh, sporty and at the same time futuristic vehicle.

The so-called baby Ranger has been one of the top-selling mid-size luxury SUVs since 2011 and over the last seven years, the British car-maker has managed to export an incredible 800,000 of them worldwide, making it the fastest-selling Land Rover of all time. Arriving under around the middle of 2019, the 2019  Evoque is set to be offered with a full range of 48-volt mild-hybrid powertrains, with a plug-in following 12 months later. Naijacarnews.com was very lucky to be treated to a very early drive of a prototype on a purpose-built off-road course just hours before the Evoque's global unveiling.

If you're hoping for a complete in-depth review of the Range Rover Evoque you'll have to wait just a few more months because, well, look at the car name again. We only get our hands on it not until early 2019. 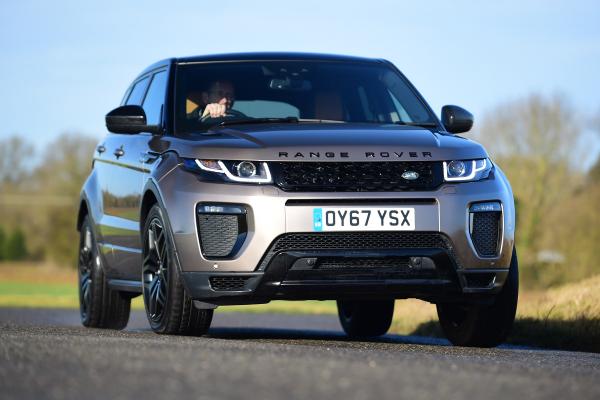 Just to recap, despite looking pretty similar to the current model, its bodywork is almost 99% percent new, with just a slight adjustment in the door hinges. In the metal, it's easier to appreciate the heavy influence of the Range Rover Velar in its smaller brother's lines, pleasant-looking grille and a slimmer front. With the look mostly inherited from its brothers, the 2019 version looks even sleeker

Land Rover says the Evoque's Premium Transverse Architecture (PTA) platform is 'all-new' and original, but we think that's a bit exaggerated since Ford has integrated this technology a long while ago

Inside the prototype Evoque, it doesn't feel as cramped as the old model -- especially when the full-length panoramic sunroof is fitted, flooding the cabin with light. In the second row, there is decent headroom but legroom remains a premium, but that's okay since the prospective customers of this model are probably not married couples. Matched with a clean, contemporary design, we'd now suggest the baby Range Rover might finally have the edge over other competitors, from the inside, where there are a new wool blend seat trim and a faux leather option sourced from eucalyptus trees for vegan customers. 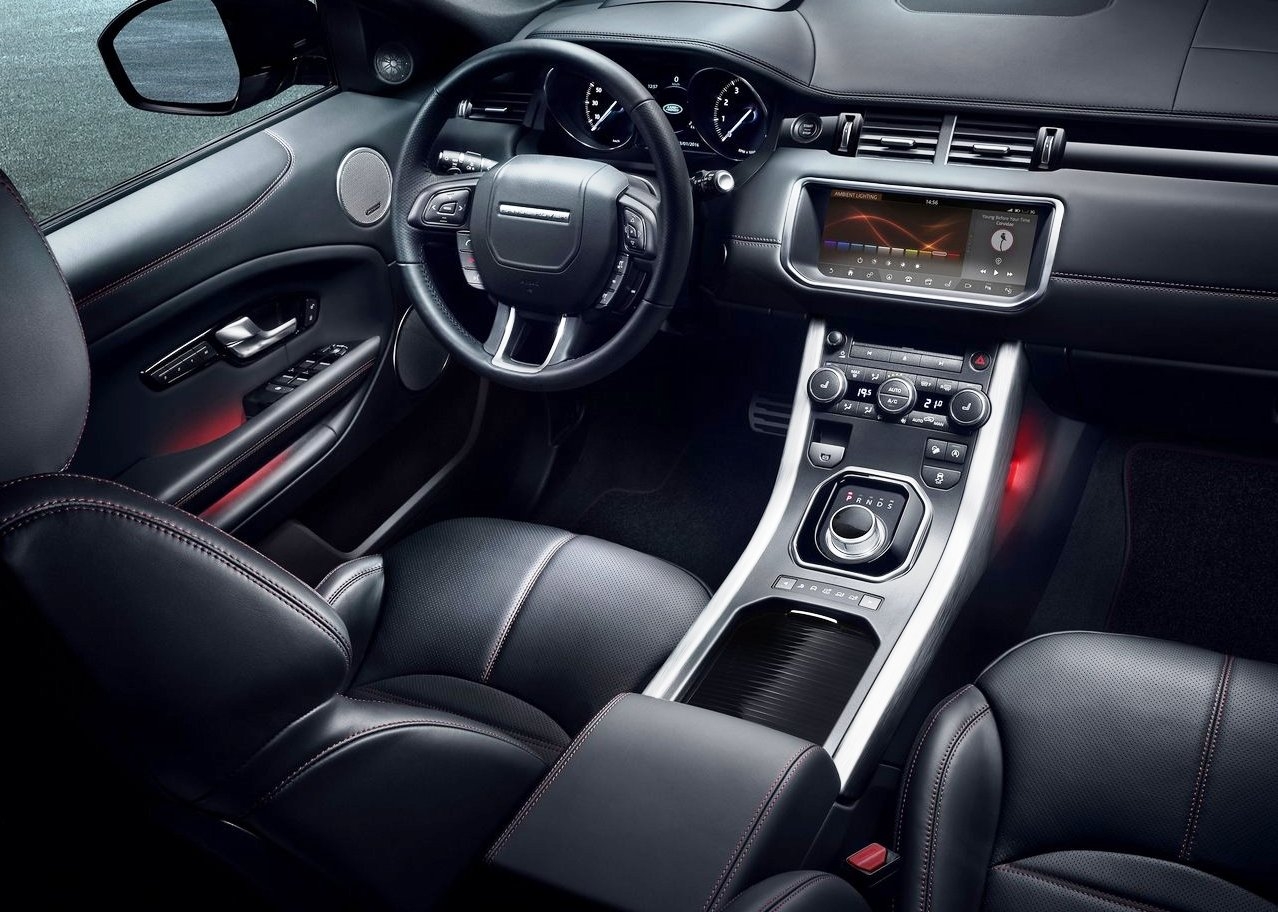 Leg rooms were never the plus point of the Evoque line, but that's understandable

Based on the aforementioned prospects, the Land Rover Evoque 2019 is expected to be a big hit. In fact, a China car-maker has successfully copied this car, named Landwind X7, but less roomy than the original one. That should say something about the demand of the market for this model.