Aftermarket Tuner ABT dials up the Wheel size and Power of Audi SQ2 to exciting new level!

You have got to check out how the aftermarket Tuner ABT has incredibly dialled up the Wheel size and power of the Audi SQ2. See the details here!

Any auto enthusiast in Nigeria that is yet to become a NaijaCarNews.com frequent reader is missing out big time on our exciting daily updates from both the local and global automotive industry at large.

Since the launch of the Audi Q2, not much “noise” or “craze” followed and even after the automaker unveiled the spiced up “S” version at the 2018 Paris Auto Show, not much attention was given to the baby CUV.

But all that is about to change now as the aftermarket tuner ABT has decided to reintroduce the brand’s smallest Sport SUV – the Audi SQ2, in newer and more powerful form running on its 2.0L gasoline turbocharged engine.

>>>  It's a lot of effizy! See the announced official EPA-rated electric range of the new Audi E-Tron SUV 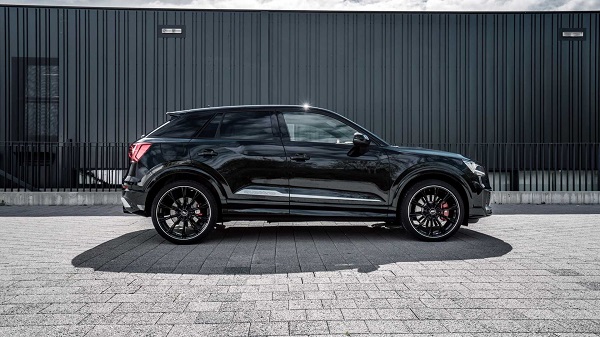 Also, ABT manipulated the top-speed limiter to increase the electronically limited 155mph (250kph) to a now flat out, 163mph (262kph).

And to even differentiate this tuned version from the original one, ABT went ahead to remove the standard small wheels to create room for newer custom 19-inch or 20-inch black glossy alloy ones that come in a bundle with a custom wheel-space kit as well. 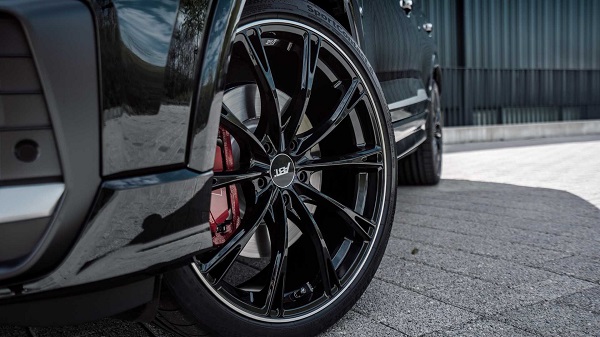 With all that power, ABT still made sure to add bigger wheels – what more could you ask for?

Isn’t that just the perfect tune for an exciting ride?