SUVs have been relegated in America to the position of second best. Checkout the best selling car in America right now. Read on for more details on this at naijacarnews.com!

For a company that began producing cars just over 10 years ago, this is quite a remarkable achievement by an auto company. 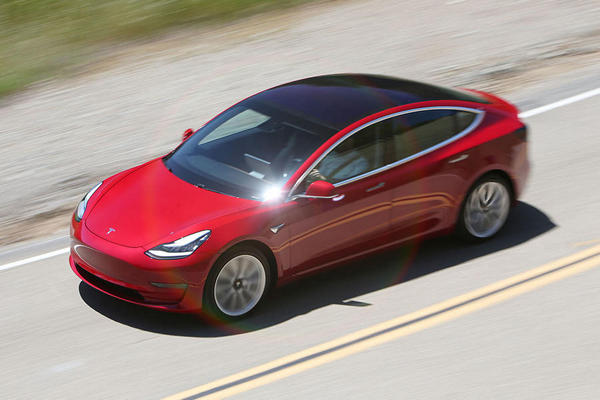 The road performance of a red Tesla Model 3: What a sight to behold!

Tesla is actually making higher sales than other models from popular and luxury auto companies. The most impressive stats of this Tesla is that when the Model 3 was initially advertised, it was meant to be sold at a lower price but with the company increasing its price, the car is actually being sold than more established names in the auto industry. 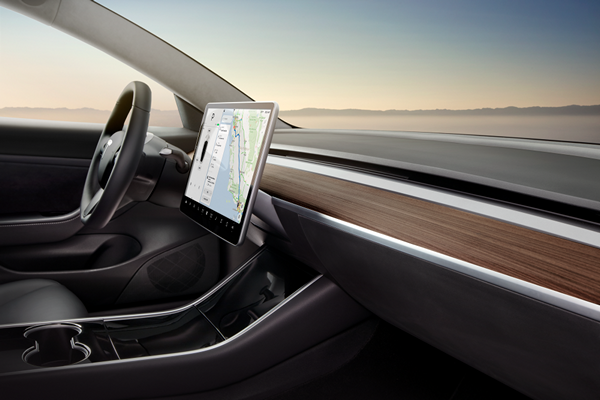 Just take a look at the exquisite interior of the Tesla Model 3!

Do not be surprised that things are going to get much better this 2019 for the company. Because the Model 3 is going to be introduced to Europe and China in February 2019 so as expected, sales will skyrocket.

At the beginning of this year, Tesla announced that it sold 245,240 cars globally as much as it sold in all the previous years combined. A deciding factor in this tremendous growth is the fact that the Model 3 became America’s best selling premium car in 2018.

Tesla actually did not release the sales figures of the Model 3 in the U.S. but the bulk of the deliveries they made was in the United States. According to the research made by InsideEVs, 139,782 Model 3s were sold to Americans by Tesla. 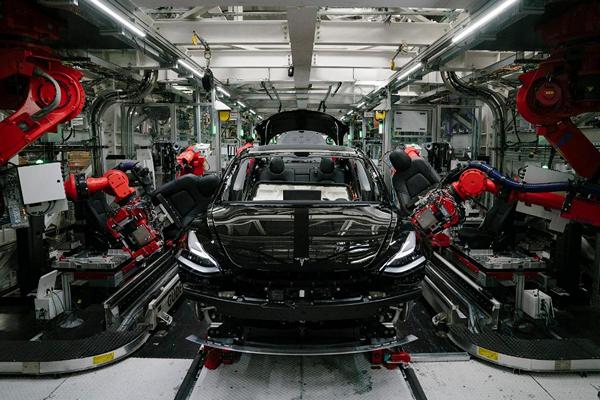 Dear readers you might have noticed that the Tesla Model 3 not only sold better than more popular cars, but it also beat SUVs the hottest right now in the market to become America’s best selling premium car in 2018. Can you believe this?