If you really think about it, politicians are similar to big children, in the sense that they would often demand many things in exchange for their good behavior. If there's any difference, it would be the size and cost of their "toys". Instead of fancy lego blocks or Barbie dolls, the ones in this article demand luxury vehicles and top of the line amenities. Oftentimes, the demands would come from a party in order to exert pressure on another, but this time, 2 opposed parties joined hands in an attempt to manipulate the Finance Minister and get what they both want. 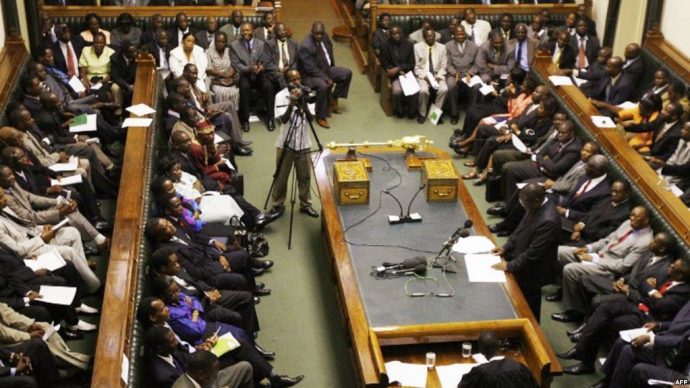 Those Members of Parliament expressed their discomfort since their vehicles are only Mazda and Toyota, while they need a Land Cruiser to do their job at the highest level. Also, their health should be taken care of and thus should be provided with privileges such as free 5-star gyms and even golf club memberships (say what?). 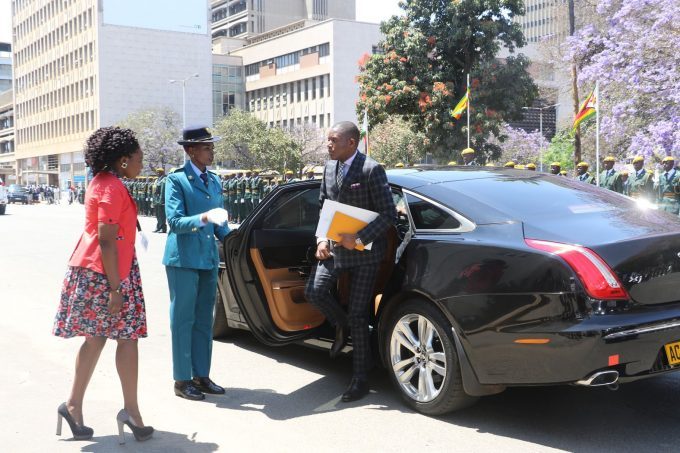 According to their reasoning, they need luxury cars to...fulfill their jobs?

We don't know if the rights to play a high-class sport like golf has anything to do with their mental state and health status, but in the end, they got what they demanded, with a little addition. The budget was raised to almost a half, from over 100 million Nairas to just under 150 million and the Toyota Land Cruiser off-road version was finally allocated. 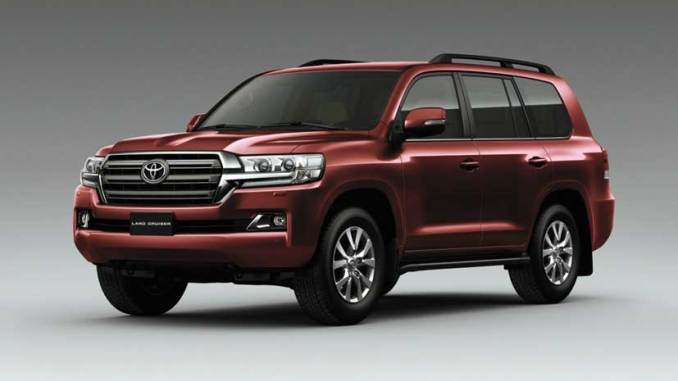 The Finance Minister finally budged and gave them what they want

In any other case, the Finance Minister would have done differently, but he got his hands tied up this time since not one but both major parties decide to join forces. This is truly upsetting even to outsiders like us. Even when the state's financial condition hit rock bottom, they don't seem to care one bit

What do you guys think?

PhapHD
Thanks for your respone!
Rate