Heavy-weight automakers BMW and Land Rover are coming together to make electric vehicle magic! Click to read the full story of how they intend to do it with the Electric Drive Units (EDUs) strategies.

Leading automakers BMW and Jaguar Land Rover are combining forces to build Electric Drive Units (EDUs) of the next generation. This is geared toward enhancing electrification technologies, a key player in the automotive industry’s transition to the Autonomous, Connected, Electric, Share (ACES) future. 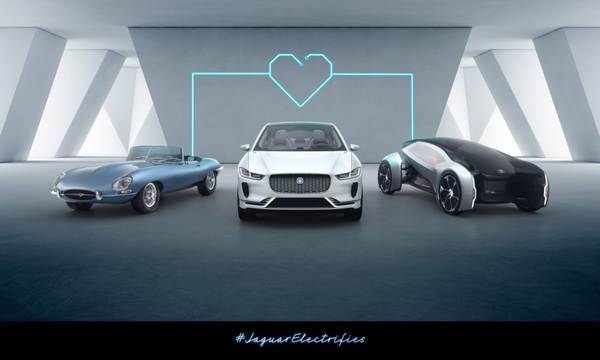 Experts from both companies will supervise the EDUs, imputing various features in line with their individual products

Both companies will tap from their shared expertise in vehicle electrification to actualize this goal. Jaguar Land Rover has shown its technical prowess with the creation of the very first premium battery electric SUV in the world and its plug-in hybrid models. On the other hand, BMW Group has produced a good number of electric drive unit generations in-house beginning with the launch of the BMW i3 2013.

>>> Does the car maker exaggerate their EV? Nissan says its Leaf batteries can last 22 years, 10 years longer than the car itself 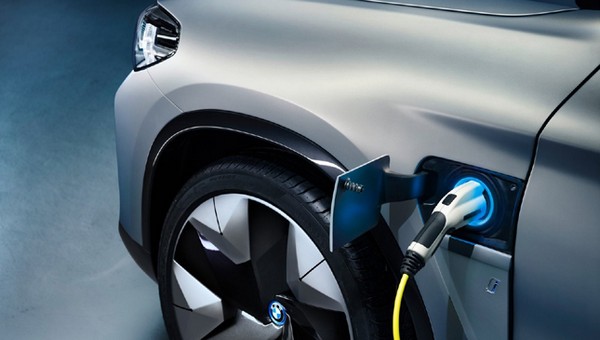 “We’ve proven we can build world beating electric cars but now we need to scale the technology to support the next generation of Jaguar and Land Rover products. It was clear from discussions with BMW Group that both companies’ requirements for next generation EDUs to support this transition have significant overlap making for a mutually beneficial collaboration,” he added.

With this collaboration, both companies will harness their individual experiences, research and developmental efforts with the aim of having an economically viable production framework.

Jaguar Land Rover will carry out its production at her Wolverhampton-based Engine Manufacturing Centre (EMC) which has up to 1600 employees.