Bugatti says it wouldn’t launch an SUV but everyone can see a green light as the brand awaits to reveal its SUV-inspired model.

NaijaCarNews recollects the words of Stephan Winkelmann, Bugatti CEO in January 2019 when he made a public announcement saying;

"There will be no SUV from Bugatti."

But in April 2019, reports claim that Bugatti is already working on a kind of “crossover-inspired” sports car which we simply just feel like the brand is making an SUV but doesn’t want to call it an “SUV”.

As a matter of fact, recent Intel from Automobile Magazine claims that Bugatti is considering releasing an all-electric Sports Utility Vehicle that will be based on a Rimac platform and will be limited to maybe 600 units annually as well as sell for ₦306 million to ₦360 million ($850,000 - $1 million). 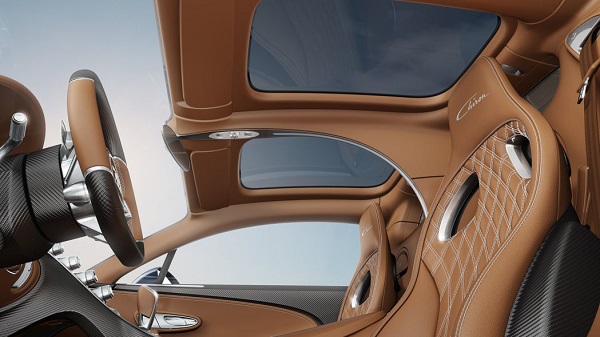 Automobile Magazine later had an interview session with the Bugatti CEO, where they asked him about the company’s plan for a “3-door, ultra-premium crossover SUV”, Winkelman replied saying;

"The design is done. Some potential customers have seen it, and they liked it."

Even though the CEO and top officials of Bugatti are given this upcoming model different descriptions to distinguish it from the conventional SUV/crossover, we can see that they are clearly waiting for the proper “green light” to push it out to the world.

And, its obviously going to be a high-performance, luxury, all-electric SUV or CUV.