Cadillac launch a new powertrain naming scheme that is torque-based, starting with the XT6

Cadillac set to launch a new powertrain alphanumeric naming structure that will be torque-based starting with the XT6. Read the full details here now!

This 2019 is getting really hot for us here at NaijaCarNews.com with so many new innovations and development coming from almost all the popular automakers around the world.

Cadillac indeed isn’t preparing to come last in the race, this time around they have come up with a new development of beginning to adopt a new powertrain alphanumeric naming structure that will be torque-based starting with its XT6.

According to the brand, its 2020 Cadillac XT6 Crossover should be the first model from the brand that will carry this new alphanumeric powertrain badging system. These proposed badges will each consist of a 3-digit torque rating that will be in Newton-Meters then, followed by a sort of optional “T” – that’s if the engine featured is of the line turbocharged 400T, 350T, and the likes. This obviously replaces the existing displacement-badges that we all know like the 2.0T, etc. 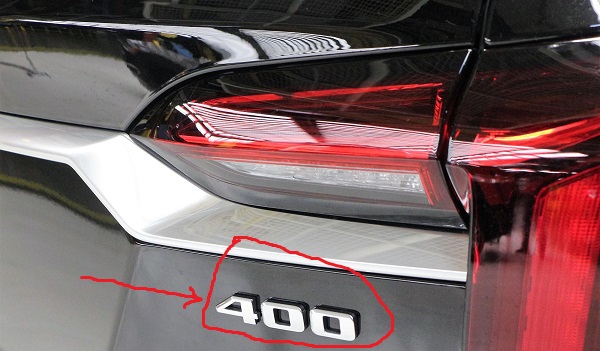 Steve Carlisle, Cadillac’s president made this announcement on Wednesday 13th of March 2019 in Detroit, explaining that these new badges are planned to be applied to all of the brand’s vehicles beginning 2020. This naming is also planned to be used for all of future Cadillac’s electric vehicles although the president was not ready to divulge in telling which letter will be used instead of the current “T” for the future EVs. He only described the scheme as one which makes sense in this era of their downsized turbo engines and aggressive electric cars innovations.

During Carlisle speech, he said;

"We're not talking about displacements anymore,"

"Its purpose is to communicate power and performance, not just for ICE [internal combustion] engines, but also for other propulsion."

Cadillac also has plans that by 2022, it would launch its first all-electric vehicle model which is currently being teased as a crossover concept but no further details on that for now.

The current 3-digit torque number will now be rounded to the nearest 50 which means we wouldn’t be seeing old badges that will carry an inscription like a “407T” anymore. All the models that have no turbocharging will now only carry the 3-digit number without an extra letter “T”.  And Cadillac has said that its current high-performance V-Series cars which include the upcoming CT6-V will still get to keep their “-V” badge like that. 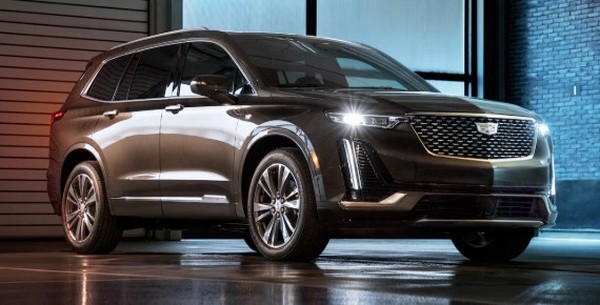 Even though consumers in America are used to the torque in pound-feet measurement, Carlisle says that their new Newton-meters is more sensible for the company’s global operations around the world. While still commenting on this measurement issue he said;

"It's metric, it's universal, it's global, we have to think about all the markets that we're doing business in,"

Carlisle stressed that the company has currently concluded to keep its alphanumeric vehicle names (e.g. CT6 or XT4) for the time being because it just works well for them globally but he also mentioned that there are certainly exceptions like in the cases of the Escalade, he said;

We can clearly recall a similar move that Audi in 2017 with this Cadillac’s sudden decision to ditch their old displacement-based powertrain naming (badges). Even though these names are not being used in the United States’ market, Audi’s badges sure consist of a 2-digit number that indicates a model relative power of its engine. A badge carrying the number “45” for instance, means that the engine therein makes 227 – 228 hp.

>>> To see more up-to-date News and reports like this, navigate to our car news, auto-launch, and automotive industry updates