It comes to big trouble as the power in the busiest airport in Nigeria- the Lagos International airport goes off.

A power outage hit the Murtala Muhammed International Airport (MMIA) in Lagos State on 10 January, affecting the D Wing of the terminal. Naijacarnews.com now informs you about this unexpected incident. 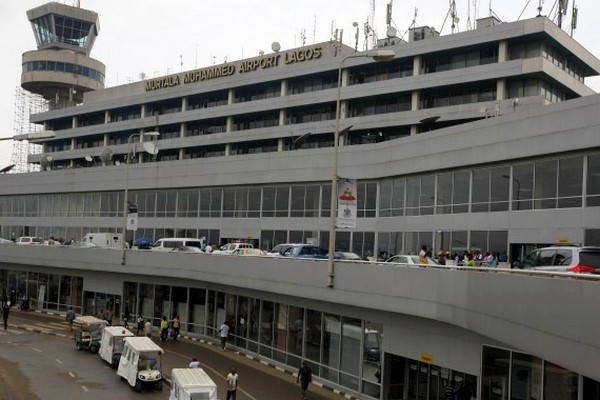 It was said that the power used in the terminal went off over five hours before the engineers from FAAN (the Federal Airports Authority of Nigeria) detected the cause and fixed it. During that time, the flight operations were slightly slowed down as everything came to be manually handled, and passengers used hand fans to overcome the hot weather. 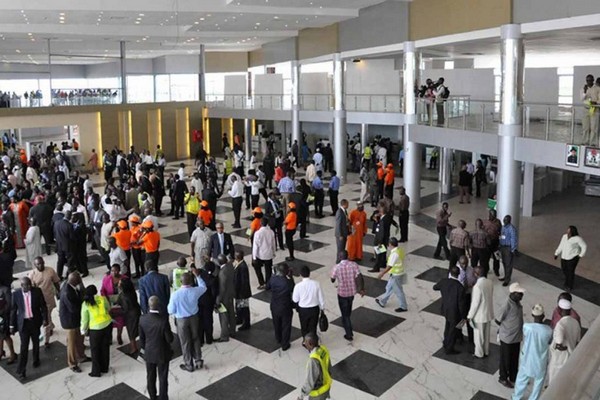 The incident caused some disruptions in flight operations

According to Mrs. Henrietta Yakubu, the General Manager, Corporate Affairs, FAAN, the temporary outage happening at the D Wing of the airport stemmed from a minor electrical failure. She said:

FAAN wishes to inform the general public of a temporary power outage at the D Wing of Murtala Muhammed International Airport, Lagos.

The outage is due to a minor electrical fault.

Meanwhile, our engineers are already working to rectify the fault and normalcy will be restored soon.

However, Mrs. Yakubu said that the power-off didn’t impact the operations at the busiest airport of the country and promised that FAAN brought comfort and safety to travelers all the time.

It’s not the first time this incident happens in the Murtala Muhammed International Airport. On November 7, 2018, flight operations there were affected by another power outage which lasted several hours.

Stakeholders in the aviation industry have shown their concern about the inappropriate development and required the Federal Government to provide MMIA an independent power supply to match its First-Class status.