Future of Rolls-Royce to be determined by Brexit

Whatever the outcome of Brexit will be, Roll-Royce will be adversely affected. Find out measures the company is taking to ensure continuous car production!

Brexit has been a major news item around the globe in recent terms. As Britain tries to exit the European Union, there are many things that need to be settled. Parties involved have been trying so hard to protect their interest through serious negotiations. At the end of the day, no one will have it all. They’ll need to make some compromises.

Somewhere in the midst of these fiasco is leading automobile manufacturer Rolls-Royce. The company who has thrilled car lovers all over the world with its mind-blowing productions could be dealt a huge blow by the outcome of the deal.

In negotiations for Brexit, Prime Minister of the UK, Theresa May, had made an offer of 432 to 202 to the European Union, but this was rejected by the Union, causing a huge setback in UK’s actualization of Brexit. 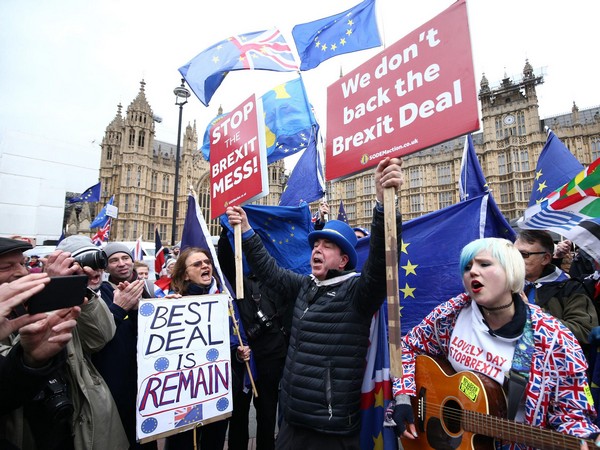 Rolls-Royce’s production style is the one that’s just in time. It’s against the company’s policy to keep production equipment beyond 24 hours. As the equipment arrive, they are channeled into production immediately. This keeps production of cars ongoing without any delays.

Roll-Royce will have this production style affected whether the UK gets a good deal or not.

Unknown to a lot of people, Rolls-Royce doesn’t produce much of its cars in the UK. Only 8% of the brand is produced in the UK. Hence, the company does a lot of importation. About 32,000 production parts are gotten from over 600 suppliers around the globe to make its products. In a single day, 33 trucks are moved by the company through the English Channel to keep production running smoothly.

March 29 is the day everyone is waiting for. The fate of Brexit will de determined on that day that will be forever remembered in history. Brexit will either become a reality or a shattered dream. Rolls-Royce is in a tight corner because, whatever the outcome may be, it’ll still be affected. However, the company is being proactive by preparing for the worst-case scenario which is a no-deal outcome. 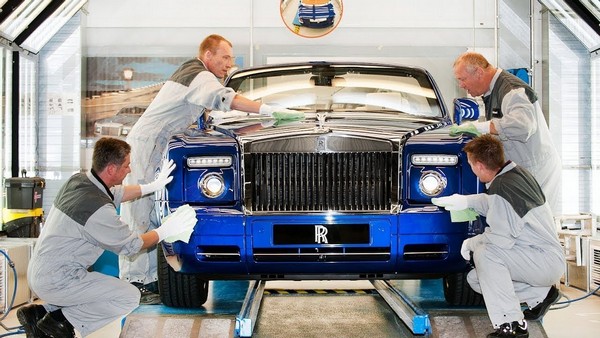 Rolls-Royce has had its own preparation for Brexit

Part of its preparations involve the training of its suppliers in importing procedures. It’s also investing hugely in IT systems, and creating opportunities for some of its vehicle parts to be brought in by air from overseas to overcome the challenge of custom duty.

Rolls Royce is a British automobile brand that deals in producing luxury cars. Founded in 1998, it’s entirely owned by the German BMW, following the company’s obtainment of license to the brand logo and name of the Roll-Royce brand. The company has been the exclusive maker of Rolls-Royce car brands right from 2003.

Going by history, Rolls-Royce brand has been a present feature in cars manufactured as early as 1906, but the company has no claim to vehicles produced in its name before 2003.

1998 was a major year for the Roll-Royce brand. Its then owner, Vickers, had put it up for sale. From all indications, BMW had the strongest chance of acquiring it as it was already supplying car components including engines for the production of both Rolls-Royce and Bentley vehicles. Unfortunately for BWM, their buying £340 million offer was overridden by Volkswagen who made an offer £430 million.

But the story doesn't stop there. You can read its continuing part in our previous post: Reasons Volkswagen lost Rolls Royce brand to BMW 4 years after acquiring it

March 29 is just around the corner. The whole world awaits the outcome of Brexit on that day. Naijacarnews.com will bring you updates as things unfold.