One of the three remaining 1965 Aston Martin DB5, which appeared in the James Bond "Goldfinger" movie in 1964, was sold very high at the RM Sotheby's auction held recently. Read on!

One of the 3 remaining 1965 Aston Martin DB5 rides featured in “Goldfinger” movie has been auctioned off by RM Sotheby. During the “An Evening with Aston Martin” event, the classic car was moved across the block in Monterey, where it was finally bought at a whopping $6,385,000 (₦2.3 billion).

This price makes this 1965 Aston Martin DB5 to emerge as the most valuable DB5 model ever sold at any auction. The bidding that lasted for about four and a half minutes, took place between 6 parties trying to win over the exclusive car. 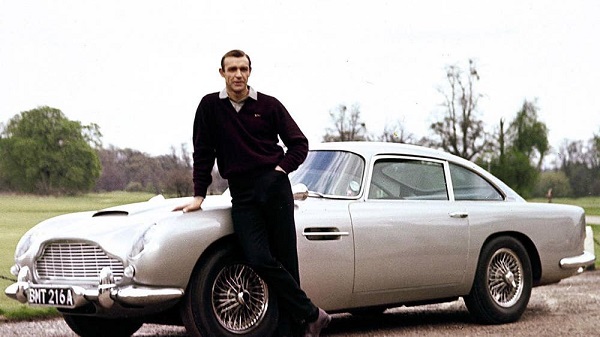 According to the Car Specialist at RM Sotheby, Barney Ruprecht, he said:

“We are beyond thrilled with tonight’s fantastic result and proud to have set a new record for the most valuable DB5 sold at auction. Beyond this new auction record, the enormous amount of interest in the car and excitement surrounding it ahead of the auction solidifies its status as the “most famous car in the world,” along with the hobby’s great respect for the Aston Martin brand.” 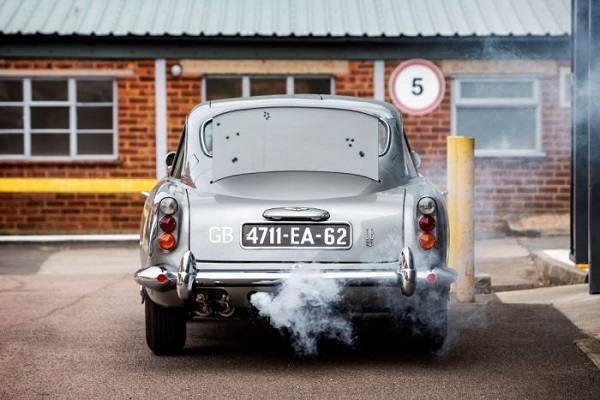 The DB5 is quite exclusive as its sale was battled out among six parties, which was finally sold for $6.38m

The DB series came about as a way of honouring Sir David Brown, owner of Aston Martin. The DB5 is not the first in the DB series but became prominent in the James Bond film “Goldfinger” in 1964. It is a British luxury grand tourer manufactured by Aston Martin while it got its design from the work of Carrozeria Touring Superleggera, an Italian coachbuilder. It was introduced in 1963, as an evolution of DB4, the final series. 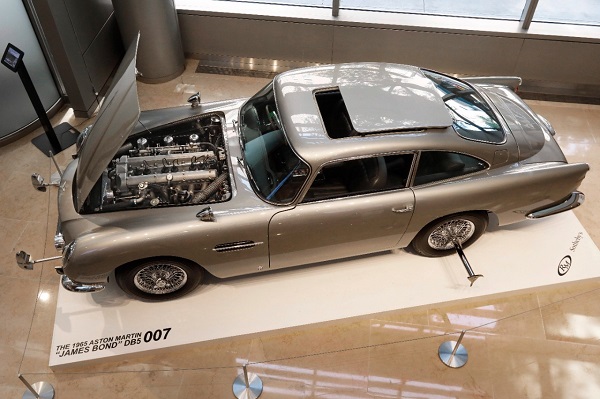 The 1965 Aston Martin DB5 is among the DB series, which was to honour the owner of the company

What is special about this James Bond 1965 Aston Martin DB5?

According to report from Sotheby, the exclusive car that comes in Snow Shadow Grey will offer features such as hydraulic over-riders rams on bumpers at the front and the rear, thirty caliber machine gun in every fender, bullet proof screen, wheel-hub mounted tire slashers, in-dash radar tracking scope, caltrop, oil and smoke screen dispensers, passenger seat ejection system and revolving license plates. The restored vehicle also comes equipped with telephone at the door of the driver and a hidden place where weapon can be stashed right under the seat of the driver. 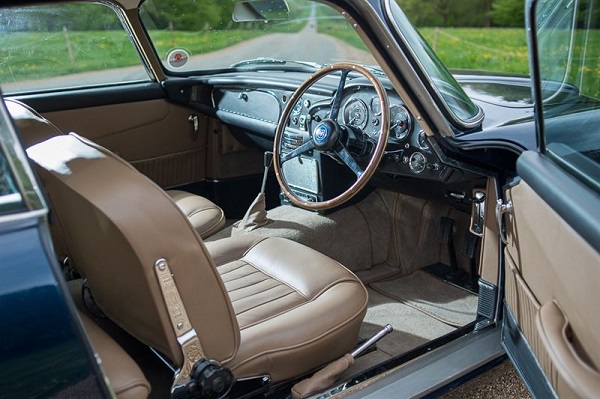 Its interior promises a classic feel of class, excitement and absolute performance

The vantage-spec engine equipped on this model has a generative output of 315 horsepower (amost 40 hp more than standard engine), capable of accelerating from a standstill of zero to 60 mph in just 6.5 secs. 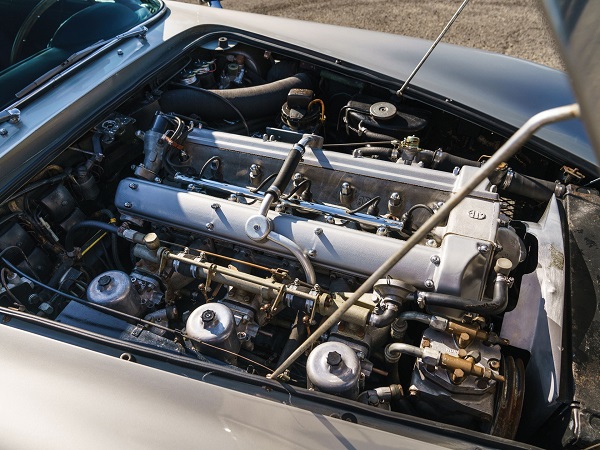 The engine on the 1965 DB5 like few other parts, has witnessed modifications and full restoration through transfer of ownership

>>> Do you know why James Bond always have an Aston Martin in his garage? Check your answer here! 40 most shocking facts about cars

The RM Sotheby’s auction is a classic car auction incorporated in 1991, maintaining offices in the UK, Germany, U.S and Canada. Its headquarters are found in Ontario, Canada. The most recent RM Sotheby’s auction was held recently at the Monterey Car Week where a whopping $107 million was recorded in overall sales across the 3-night auction of the company. 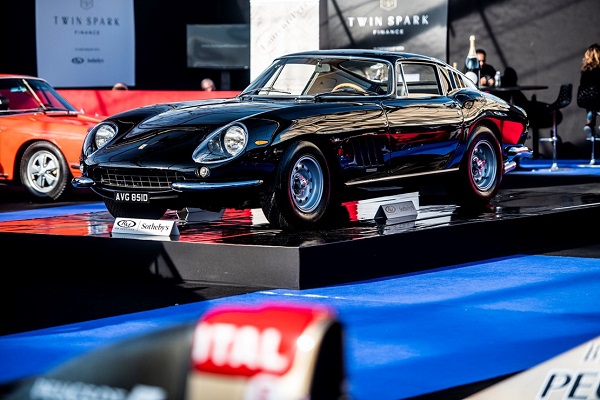