Meet the futuristic, fully-electric car from Audi, the E-Tron

Don't wait until 2019 to know about this futuristic car, get yourself updated now. Check the post below for the most up-to-date information around the powerful E-Tron!

Finally, the new fully-electric vehicle of Audi has surfaced after 3 lengthy years of waiting. This car has a rather futuristic name, the e-Tron. It was first introduced to the public back in 2016 and is now expected to be out on the market in 2019, as stated by Audi's parent company, Volkswagen.

According to the plan, the car will come in 3 different options with different price tags. The full option will be priced at $86,700 (~ N31.5 million) and named "Edition One". The other versions come with just a slightly lower price, $81,800 (~N30 million) and $74,800 (~N27 million) respectively. All versions come with 5 seats, a 20-inch wheelset, the LED lighting system, several virtual mirrors and a roof with panorama styled design. In particular, the seats are equipped with cooling and heating feature. There's also a wireless charger on the tableau. 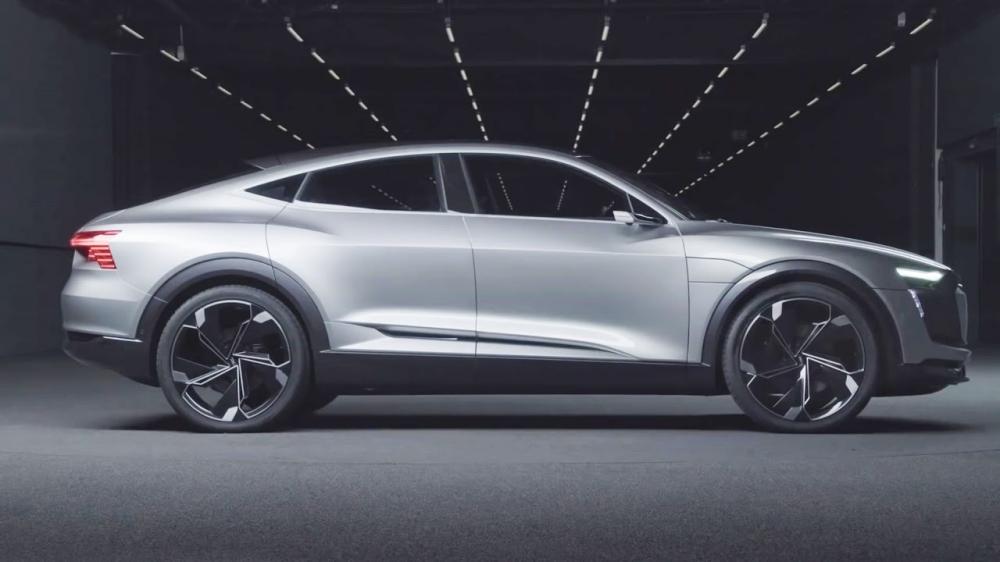 It would be wrong if the car with such a futuristic name doesn't have high-tech features in it.

The touchscreen is 8.6 inches in diameter, which is used to show weather forecast and control some ergonomic functions. The other slightly larger screen, 10.1-inch to be exact, is for the entertainment purpose and also the charging interface of the car.

The sporty and trendy look of Audi e-Tron

Even though the car is fully electric, its acceleration time can make your jaw drop. This masterpiece can manage to reach nearly 100km/h within 6 seconds and even perform better when the boost mode is activated, with only 5.5 seconds recorded. Such an impressive data for a fully-electric vehicle!

What's more, its charging time is equally stunning. A DC fast-charging station only takes 30 minutes to charge the car from totally drained to the 80 percent of the maximum battery capacity, which allows it to run for 250 miles straight. 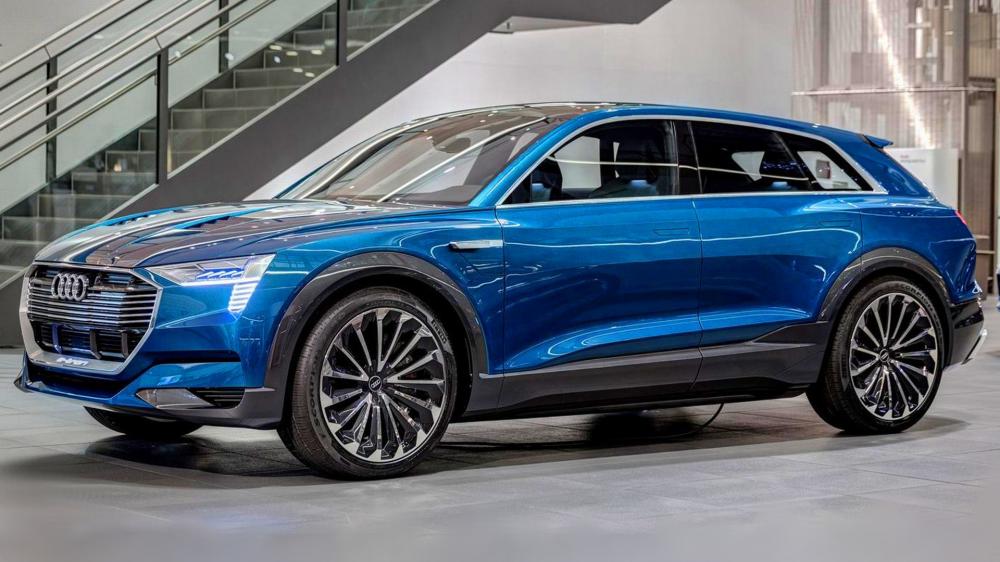 The competition in the segment is now increasingly heated. We, Nigerians, are having more choices on the electric car market.

E-Tron is promised to be a formidable rival with the Tesla X SUV. Other direct competitors would be the EQZ from German's producer Mercedes and the I-Pace from Jaguar, not to mention the Lucid Air from the Lucid Motors, which by the way just got financed of a billion dollars from the Arab Saudi.