Just as some of you guys might be thinking what’s wrong with Nissan Management? That’s the same feeling we are getting here at NaijaCarNews.com, which is why we have researched this update to explain better what’s going on with the company’s management.

For those that aren’t aware by now, Nissan is in a tight corner as it battles slumping sales in the U.S. in the midst of a constantly changing strategy. This has made the company to now appoint Jose Valls as its new North America chairman within just 3 months after they just promoted him to vice chairman. Valls is actually replacing Denis Le Vot within just 14 months and Vot will now have to return back to alliance partner Renault.

Vall’s new appointment was announced on Wednesday 13th of March 2019 and it is to take effect from April this year. His appointment is actually part of a wider shuffle in management recently at Nissan Motor company. He is also already set to hand over his Latin America Chairmanship seat to Guy Rodriguez – the current vice president of Nissan’s Latin America sales and Marketing department. 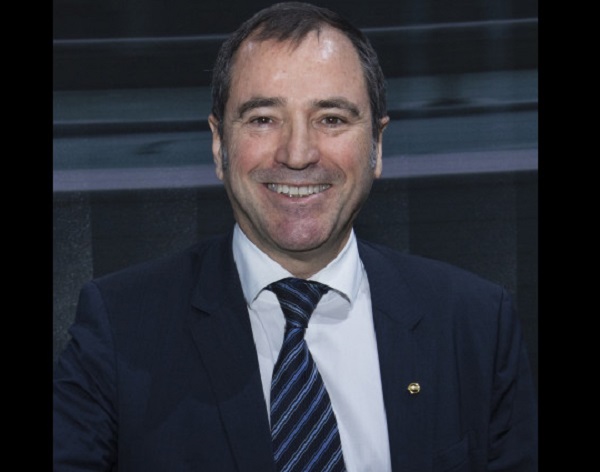 Jose Valls is now 51 years old and was named the vice chairman at Nissan just December 2018 which he then started the role just on 2nd of January 2019.

Hiroto Saikawa, the CEO of Nissan said in an interview last month that he is going to promote Valls to help him spearhead a visible turnaround in the company’s North America branch, where his Japanese company – Nissan has suffered sales and profitability for some time now.

>>> Nissan is trying to promote its electric products: Nissan says its Leaf batteries can last 22 years, 10 years longer than the car itself

The CEO’s words were;

"In the past, he has done a very good job of delivering results,"

"He excels in selling based on value. That's why we appointed Mr. Valls."

The company’s performance in the U.S has begun declining since last year when the CEO started to reverse all the existing U.S strategy of Carlos Ghosn - his predecessor.

The U.S retail sales of Nissan Group last year fell about 6.3% to just 1.49 million cars in an overall market where they only had just a 0.6% rise. Then in February 2019, the company’s U.S volumes dropped further by 15%. It was clearly a big problem for such a Japanese car manufacturing company that used to get 40% of profits from the U.S market in the past.

Jose Valls joined Nissan in the year 2011 and has so far been able to smoothly run the South American region’s sprawling multimarket. He was the one that directed Argentina’s beginning of manufacturing operations and he played key roles in the operations of the company’s most successful market so far which has been Mexico. 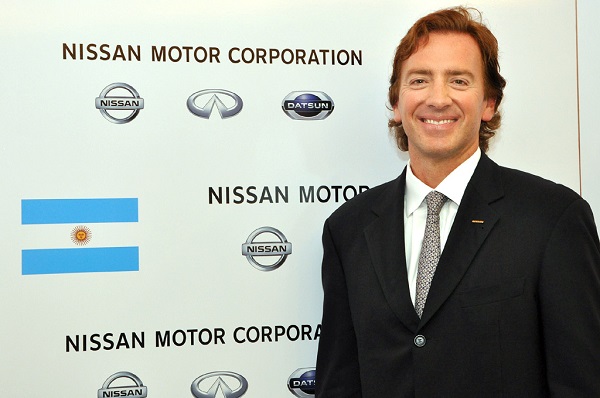 Valls has an undergraduate degree in accounting from the Pontificia Universidad Catholica Santa Maria in Argentina and he got his master degree from the University of California, management department in Berkeley, US.

In another similar Nissan related story, the Renault-Nissan-Mitsubishi alliance human relations’ global head – Arun Bajaj left the company on the 11th of March 2019. Bajaj had been initially reported to have been on leave of absence ever since early January of this year following the Carlos Ghosn – former chairman’s arrest.

Someone that is familiar with this matter hinted that during Ghosn’s leave, reports have it that Bajaj was actually cooperating with some Japanese prosecutors. But Nissan has declined to give any public statement on the reason/cause for his departure from their automobile company.

There are so many managerial issues going on for now in the company generally and we promise to bring you guys up-to-date reports as soon as we get more.