Nissan says its Leaf batteries can last 22 years, 10 years longer than the car itself

Nissan claims its Leaf batteries can last longer than the cars 10 to 12 years. To be more specific, it will have an average lifespan of up to 22 years. Read up the details now!

Nissan has said that the batteries of electric Nissan Leaf model will last for about 22 years.

The Managing Director of Renault-Nissan Energy Services, Francisco Carranza made the information known at the Automotive News Europe Congress held in Gothenburg, Sweden. There, he said the batteries that power the Leaf model should be able to last longer than the car by 10-12 years that the production company is "going to have to recover those batteries."

The Japanese automaker, Nissan, has some projects it has been working on, which makes use of new and used batteries. An example is the three-megawatt storage system it opened at a football stadium in Amsterdam, making use of an equivalent of 148 new & used Leaf batteries. 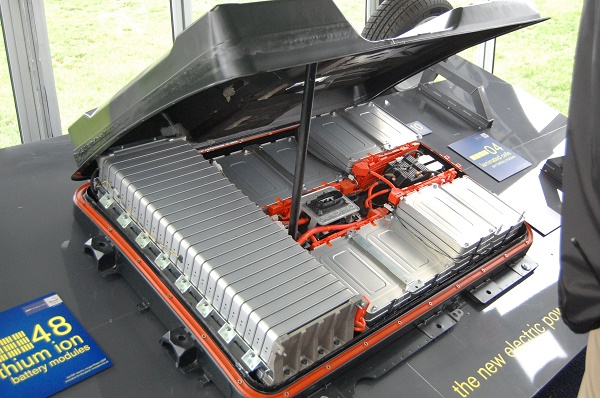 From what Naijacarnews gathered, that's not all, Nissan has been in pursuit of diverse ways whereby the vehicles being produced by them are able to store energy and bring it back to the grid when the car isn't in use. A pilot program that was launched with Italian Energy Company in Denmark decided that Leaf Nissan owners can earn around $1,454 (~N523,000) from their cars when the energy is fed back into the grid. 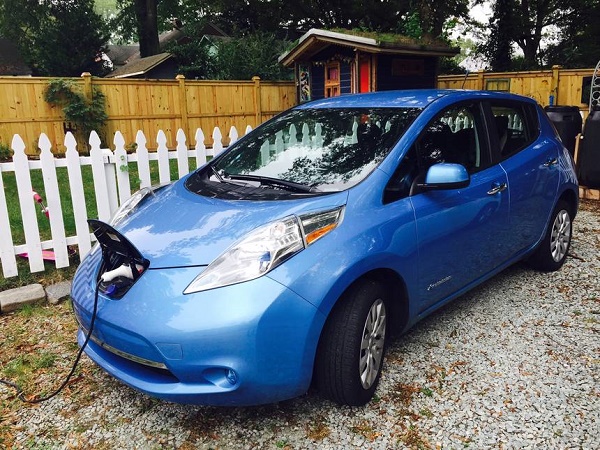 Nissan Leaf battery is being charged to power the car

The Nissan Leaf is simply amazing!

>>> Check out latest car news on our news section, updated by Naijacarnews.com!