Diversifying products is a wise way to do business these days. Still, you might find it hard to wrap your head around these facts about 11 famous car brands

As a rule, when you have too much money on your hands, you might eventually find more items to fill your portfolios and diversify your income. In this article today, those car brands have produced some of the most unexpected products that have little to nothing to do with their car selling businesses. Though most of them do not generate income nearly as much as the main business, it's still worth mentioning. Naijacarnews.com have gathered below 11 merchandises from most well-known auto brands in the world.

This did not come as a surprise for me since the Germans have long been known for their wide variety of sausages. In fact, Volkswagen has more than 40 years of experience in this industry, from 1973. The sales figure for these products are even greater than their cars'. A team of 30 people are responsible for more than 6.8 million sausages sold per year. 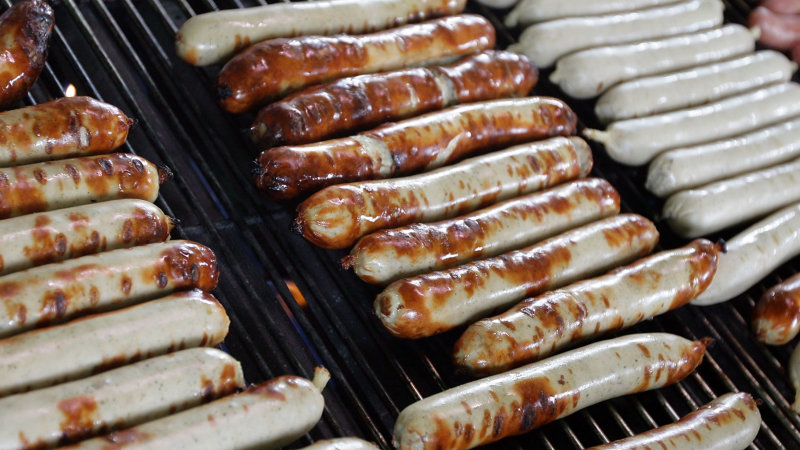 Possess the advantage of being a German company, Volks extend their product lines to sausages

Porsche owns and operates a 40-hectare honey farm in Leipzig, which incubates more than 3 million honey bees, responsible for producing at least 1 ton of honey a year. You wouldn't see it at large supermarkets since they are sold exclusively at some Porsche customer care center.

Sold exclusively at selective autos, it seems that Porsche want this product solely for their car customers

Named PSP Peugeot SAS, the sub-company of Peugeot produces the Peugeot Saveurs brand. This company produces all kind of grinder. Also, they sell wine opener, corkscrew, foil cutter and everything related to wines. Though the company is now separated from the main one, both of them are owned by the Peugeot family. 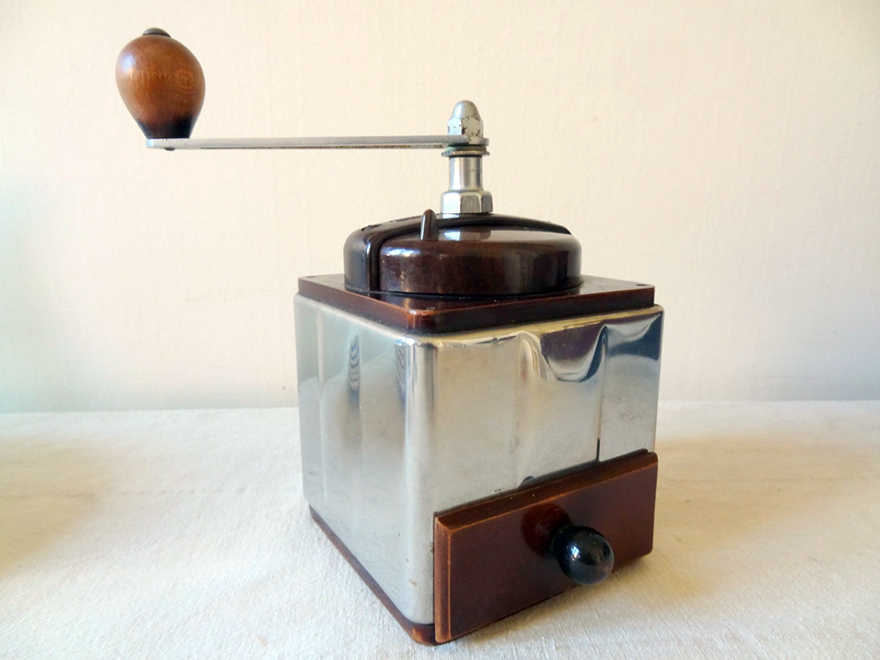 Other than cars, Peugeot also supply wine and grinder equipment

Famous for their mods on BMW and all other kinds of car, they extend their business line to wine. But they don't own a farm on their own but rather rebuy from wine producers from Europe to South America. They have been doing this side-business for more than 30 years, selling wine for restaurants and eateries across Germany. With the price ranging from USD5 to USD1900 based on the size and type of the bottle. 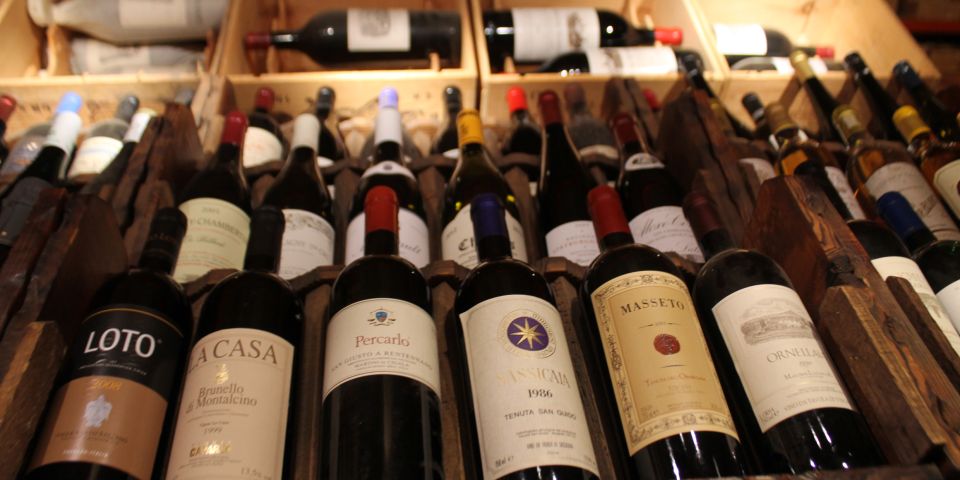 Famous for car modifications, Alpina also resell wine from all over the world

This one is actually understandable since lawn mower also uses an engine to operate. The Japanese brand also do business in coach, truck, motor, hybrid boat, and even jet engine. Their products line even comprise electric generators and snow removal equipment. 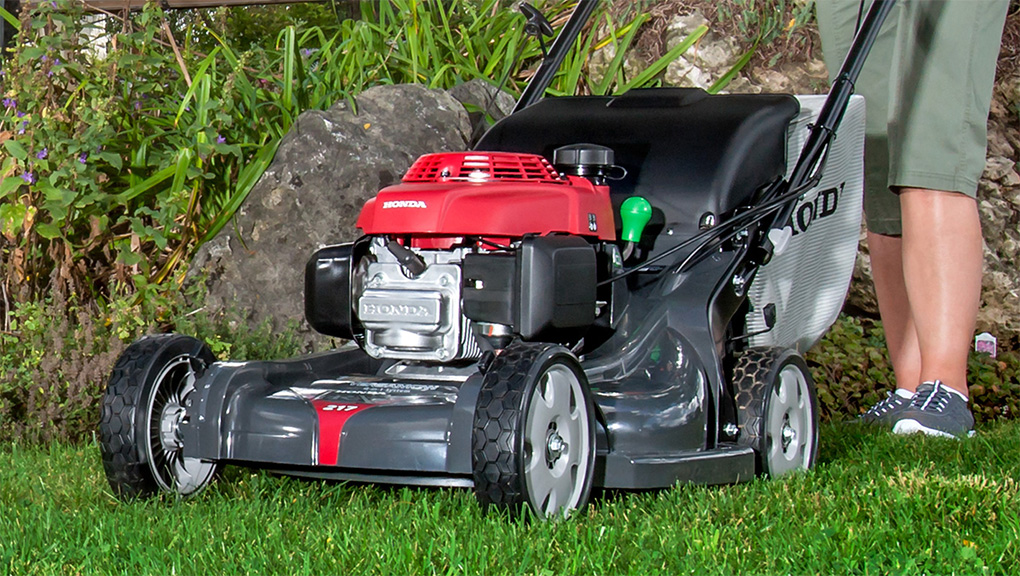 With state-of-the-art engine technology, lawn mower seems like a walk in the park for Honda

Unlike other domestic rivals, Toyota mainly focuses on manufacturing passenger cars and trucks and separated parts needed to create them. Toyota Marine is currently offering three models of yacht-style sailboats, all of which are named Ponam with sizes ranging from 8.5 m, 9.5 m, and 10.6 m. They are mainly sold through dealer networks in Japan. 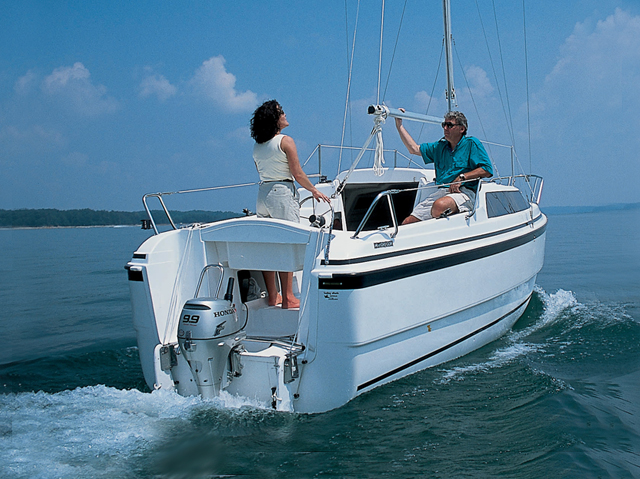 Last year, Tesla removed the word "Motors" from their names, and the reason was to increase diversity. They don't just put them in electric motors, or cars anymore. They also built electrical installation equipment, such as a Powerwall electronic wall and an industrial battery pack, and solar panels.

With these panels, Tesla has planned to dominate the electric industry

Lamborghini has started off as a tractor manufacturer before entering the supercar industry. But do you know that you can still buy a Lamborghini tractor? Ferruccio Lamborghini founded Lamborghini Trattori in 1948, and Automobili Lamborghini in 1963. After a decade of running both companies, he sold the agricultural equipment manufacturer business to a company called SDF Group, and the company continued to build tractors under the name of Lamborghini with the design just as intimidating as the Aventador or Urus. 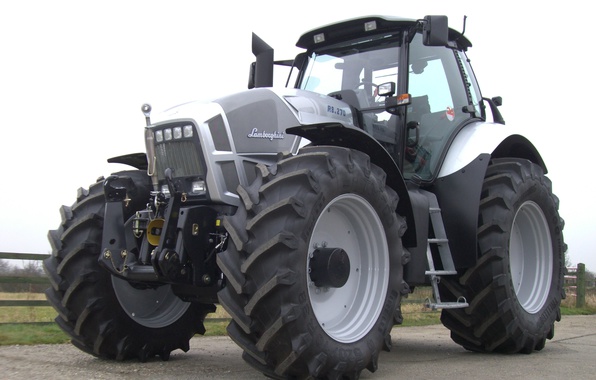 Though cannot go at 300 plus km/h like its "sibling", these plows are still a real deal

Bentley builds and sells 11,000 cars a year. But by the time of the 2009 recession, it sold only 3,600 units, less than half of what it had sold the previous year. So in order to keep the system running, the skilled workers of Crewe began to make household furniture, of course with the same standard as the genuine car interior of the company. To this day, the automobile manufacturer still offers Bentley Home interior product line. But with the majority of skilled craftsmen currently busy with designing Continental and Bentayga interior, the company has teamed up with Luxury Living Group to produce sofas, chairs, tables, beds, and more. 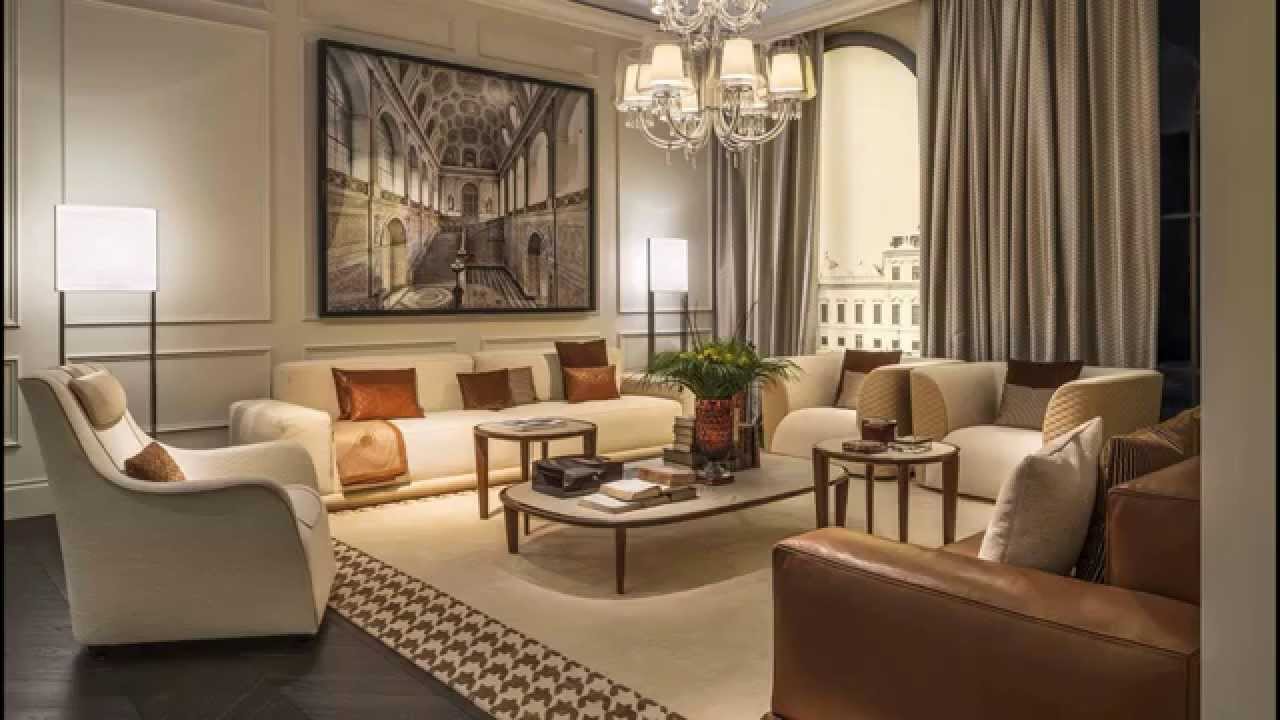 Born in tough time of Bentley, this side business turned out to be lucrative

Do you remember when Saab sold cars under the slogan "born from jet"? That statement is literally true. Until the separation in 1968, the car manufacturer was part of the same Saab AB group that built jets like the JAS 39 Gripen model, which became the trump card of the air force of Sweden for to South Africa. Although its automobile operation was closed a few years ago, Saab AB still produces aircraft and many other military hardware.

Saab is not the only automobile manufacturer with a history in aviation, Rolls-Royce has also built aircraft engines. This car and airline manufacturing company was one and only, since its establishment in 1906 until 1973 when the car manufacturing department (including Bentley brand) split off, then sold in 1980 for Vickers family. In 1998, Volkswagen bought Bentley, and BMW acquired Rolls-Royce. Meanwhile, the airline division, now known as Rolls-Royce Holdings, has grown to become one of the world's largest aircraft engine manufacturers.