Some new cars can be stolen under a minute, car theft test reveals

As automakers are introducing some techy features inside a car, they should also consider the security of the car. Check out some of the cars that can be stolen under a minute!

The keyless entry system is now the new face of technology for starting an engine, opening and locking a car door. Though widely used in new cars,  it has now become a boom for car thieves.

A test conducted recently by What Car?, a UK automobile magazine and website with a focus on car buying, revealed that the rapid increase in the use of keyless entry systems and the keyless push-button start has become an easy target for car thieves.

As reported here on Naijacarnews, new cars that came with the keyless entry system can be stolen in just some seconds.

And how was the test conducted?

What Car? Brought seven different models from various car brands which have the keyless entry and push-button start system. They called in some security experts to attempt to steal the cars with specialized equipment. 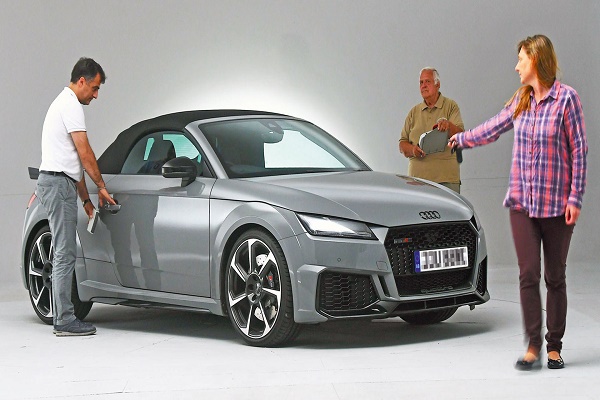 While on the test, some models were discovered to be equipped with key fobs which has a motion detection technology. With it, the key fob gives off a signal when the models aren't moving. Some of these models in question are the BMW X3, Mercedes A-Class, Ford Fiesta, and Audi TT RS Roadster. Here, the security experts couldn't get inside the models or steal the cars as the experts deactivated the key fob.

>>> While still on auto security, how safe is your EV from hackers? Electric car security: Can your EV be hacked? 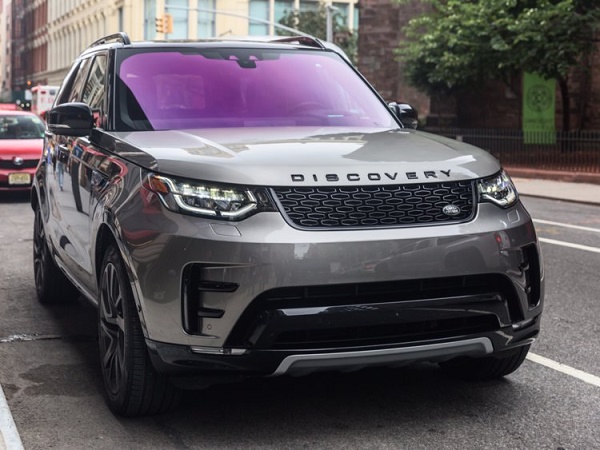 Out of the seven models tested, the Land Rover Discovery scaled through as it couldn't be stolen

Out of the seven models tested, the Land Rover Discovery scaled through as it couldn't be stolen. Though the experts broke into the car in 20 seconds however they were unable to drive away. According to What Car?

"the Jaguar Land Rover makes use of ultra-wide-band radio technology on some of its latest models, which transmits a wide range of signals from the key, meaning thieves can't lock onto the signal and fool the vehicle."

And here's what Steve Huntingford of What Car? said about the results,

"It is outrageous that some car makers have introduced keyless entry and start systems without making them anywhere near as secure as the traditional alternatives they’ve replaced."

However, he applauded some car brands who took security seriously and pointed out that there's still room to do more to that effect.

What Car? showing how it's been done and how to keep your new car safe

>>> Check out our news section for the latest car updates