Suzuki and Toyota partnership: the secret “why” revealed

Why was it necessary for Suzuki and Toyota to partner? These two companies at first seem very self contained. Find out the secret "why?'

The simple reason for partnership is trade by barter, which means: I give you what you want and you give me what you have to achieve our set goals. The same can be said for automaker icons, Toyota and Suzuki, who partnered in a surprising twist a short while ago. This coming together shook quite a few feathers, leading many to ask why it happened at all. At face value, the duo is set to benefit immensely from one another, as Toyota partners with the fourth largest automaker in Japan, Suzuki. Are there secret underlying reasons this partnership had to happen, now? Let’s take a look at the partnership deal as a whole. 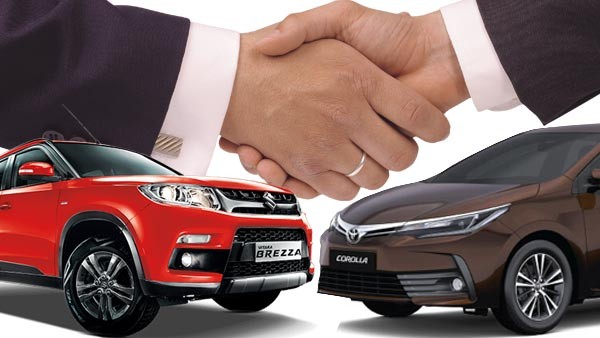 The partnership between automaker icons Toyota and Suzuki involves both parties buying a little stake from each other. Toyota is to acquire 4.94% stake in Suzuki which is worth ₦327.5 billion. On the other hand, Suzuki is to buy a less stake of 0.21 in Toyota which is worth ₦157 billion. These two companies started to consider a business partnership around October 2016 and since then progress has been made to ensure this becomes a reality.

On March 20, 2019, both parties announced the beginning of specific considerations in engaging product development and working together in production. This according to them will be a perfect blend of the duo’s strengths in various areas. In other words, Toyota has strength in electrification technologies while Suzuki has strength in compact vehicles technologies.

Also, Maruti Suzuki India, which is India’s largest carmaker, has Suzuki as the major shareholder. There had been cooperation between Maruti and Toyota’s Indian subsidiary, Toyota Kirloskar Motor Ltd. The two companies had already agreed on cross-badging their products. For example, Balano and Brezza from Maruti and Toyota’s Corolla were rebadged, with Baleno launching as Glanza by Toyota. Some experts have thought that this partnership will add a few million units or a bit less than that number to the duo in a couple of years. 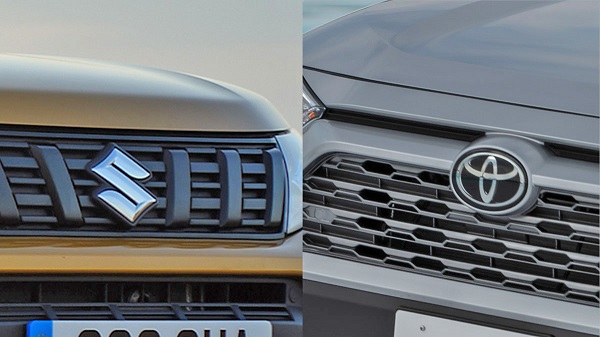 Though the partnership talks have been on for 3 years, the handshake on the deal took many by surprise

Details of co-operating strategies between Toyota and Suzuki

According to Toyota, the partnership will center on promoting collaboration in new fields, including the field of autonomous driving. Suzuki is known for producing cost-conscious cars but lack capacity in developing vehicles that are low in emission and cars that are self-driving focused (autonomous driving). To solve these issues, via the partnership, Suzuki will have the privilege to tap from Toyota’s R and D firepower to help it develop more vehicles that are lower in emission and cars that are autonomous.

Toyota also wishes to extend a helping hand in building vehicles badged with Suzuki but possessing the specs of the RAV4 Hybrid and Corolla. This will really benefit Suzuki. Also, the next set of hybrid vehicles made by Suzuki will be built using Toyota’s locally produced engines and batteries. In addition, Suzuki will get gasoline hybrid systems, which it sells all over the globe, from Toyota, which has produced Toyota hybrid vehicles starting with Prius for more than 20 years. Furthermore, this partnership will help Maruti upgrade to reach its Corporate Average Fuel Economy targets by 2022 -2023.

>>> Did you notice that Suzuki cars are gradually returning to Nigeria? Suzuki vehicles are back in the Nigerian market, by CFAO Motors 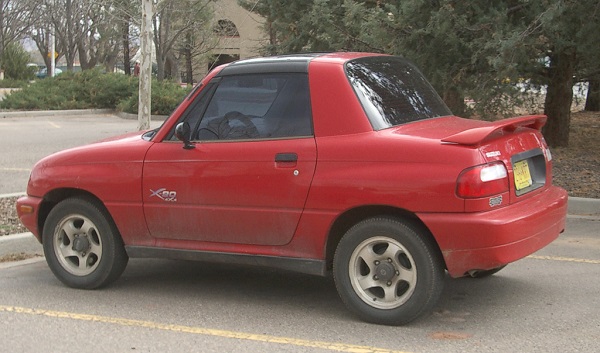 Maruti Suzuki leads in market share of about 46% as compared to its closest runner-up, Hyundai Motor India, which has only 16%. Toyota’s Kirloskar Motors India on its own, has a very little market share of less than 5% which is far too low. The reason Toyota has struggled to make sales is because there’s a slim demand for its models which are low in cost. Now, the above figure shows that Suzuki is more recognized and has an upper hand in the market. The implication of this is when Suzuki produces any vehicle; it tends to be embraced by the market easily as compared to others. So if Toyota needs people in India to acknowledge and embrace their products, they need a partnership with a brand those people recognize widely, like Suzuki.

Earlier on, the duo were said to have reached an agreement on Suzuki building two compact vehicles based on Suzuki’s Ciaz and Ertiga, completely Toyota-badged, to be sold in India. The plan is also to build one of theirs - Suzuki compact SUV in one of Toyota’s plant which is really an impressive  and commendable one. 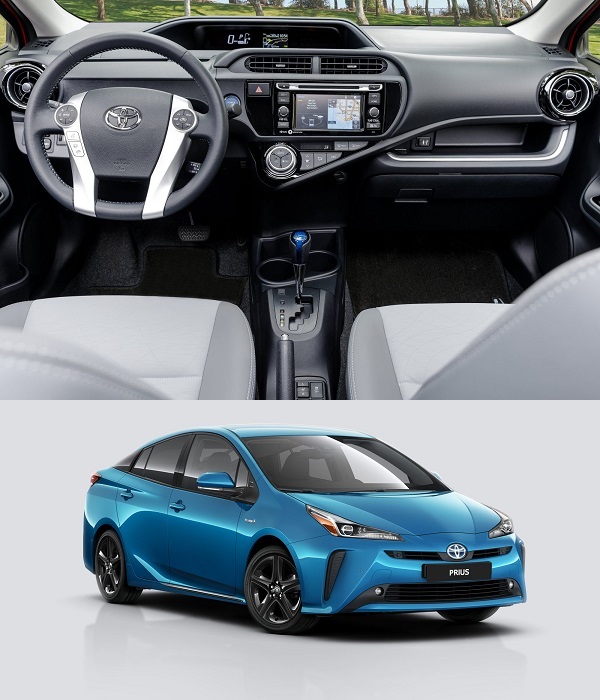 Toyota is recognized to be a leader in hybrid technology. So, the duo has put plans in place to promote Toyota hybrid vehicles which are purely designed to getting more pleasure in driving with minor emissions and savings in fuel consumption. Furthermore, since Suzuki specializes in producing less expensive and affordable compact cars, Toyota too thinks of learning how to produce these kinds of vehicles that are less expensive especially now that it involves India, a gradually rising market.  In addition to this, along with Maruti’s compact vehicles, Toyota will improve on Toyota Innova’s regulations and possibly produce Yaris sedan hybrid car. 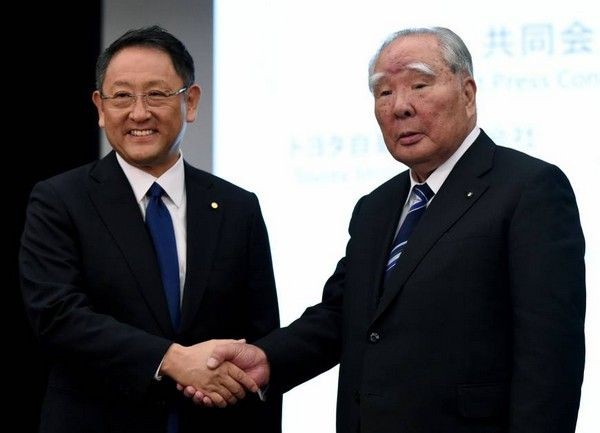 Suzuki will work to produce badges that will give Toyota access to one of the world's biggest markets, India

Gaurav Vangaal forecasts that the output of Toyota in India by 2025 would have doubled tremendously because of this deal with Suzuki. He also thinks Toyota will get wide exposure to the Indian market and done at a lower cost. He lastly commented that Toyota will be able to use its capacity faster than before, all thanks to the addition of its new models. To also show how strong this partnership is for both parties, the Toyota spokesman said:

“The production of the Suzuki-developed SUV Vitara Brezza will commence at Toyota’s Kirloskar Motors in 2022.”

So, what was the secret reason afterall? Simply this, Toyota needs a larger pie of India's auto-market, and is about to get this while helping out Suzuki with critical engineering and research resources. Works for everyone.

>>> You can get all the Auto Industry updates you need here on naijacarnews!