Lexus has just launched its new LY 650 luxury yacht that costs ₦1.4bn and comes with 3 different bedrooms, each having a bathroom and shower. Check pictures below!

It was a pleasant surprise for us at NaijaCarNews to see Lexus – a popular division of Toyota Motors that is known for making luxury cars – recently launching its first-ever luxury yacht.

This new Lexus yacht is given the model name "LY 650” and it is absolutely designed for comfort and luxury ride experience. 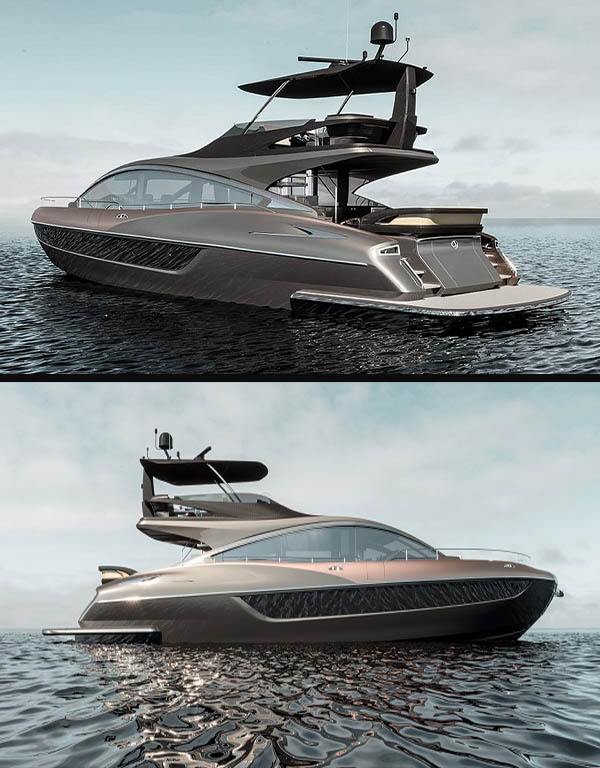 This is the Lexus LY 650 – first every luxury yacht from the popular automaker Lexus!

This new Lexus LY 650 is an astonishing 65-foot yacht that has three luxurious bedrooms with each having its own separate shower and bathroom. This yacht is huge enough to accommodate as much as 15 people conveniently. And it comes fitted with a wide variety of modern advanced technology for its lounge areas as well as for multi-purpose entertainment. 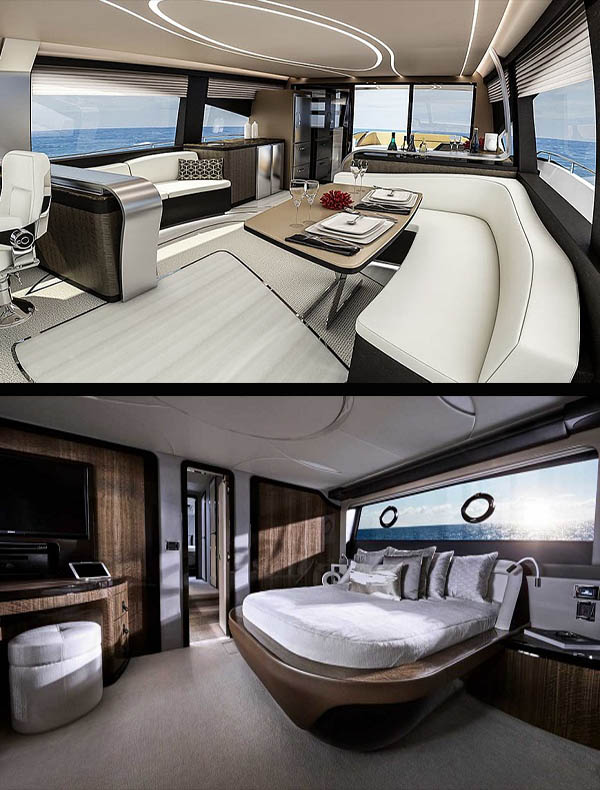 >>> Check out another billion Naira super yacht! Who owns it? [Photos] Check out the ₦1.1b Luxury Superyacht of Tennis star Rafael Nadal

During the launch of this new yacht, Akio Toyoda – President of Toyota Motors said;

“The LY 650 symbolizes the challenge taken by Lexus, which aspires to be a true luxury lifestyle brand, to venture beyond the automobile”

“I am truly looking forward to seeing the advanced, high-quality LY 650 display its beauty on the oceans across the globe.” 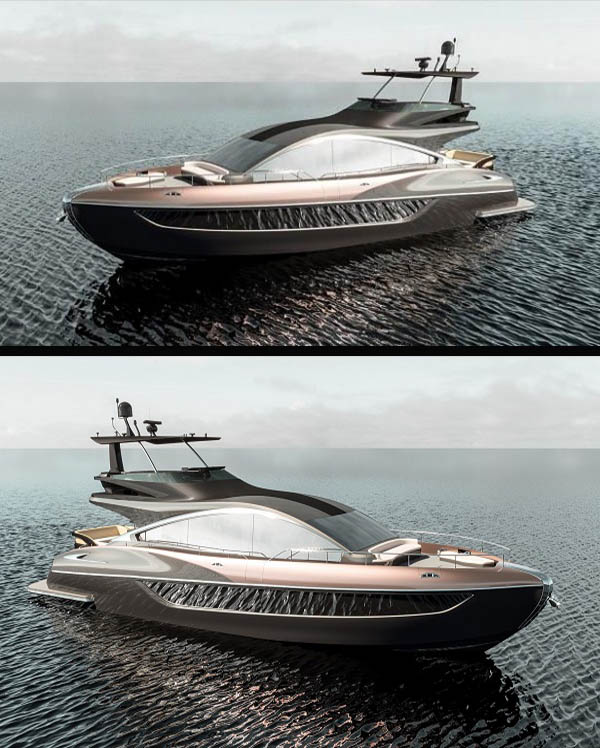 This new Lexus LY 650 luxury yacht has got 3 bedrooms with en suit bathrooms each, talk about luxury!

This new Lexus luxury yacht packs a Volvo Penta IPS (twin) engines “under the hood”. These engines usually come as 1350hp, 1200hp and 1050hp power output variants. The Lexus LY 650 holds a total of 1060-gallons of fuel and as much as about 225-gallons of freshwater as well.

During the launch of this new yacht, Lexus also revealed that official sales will start on the 30th of October 2019 with a base price of around ₦1.4billion ($3.7million). 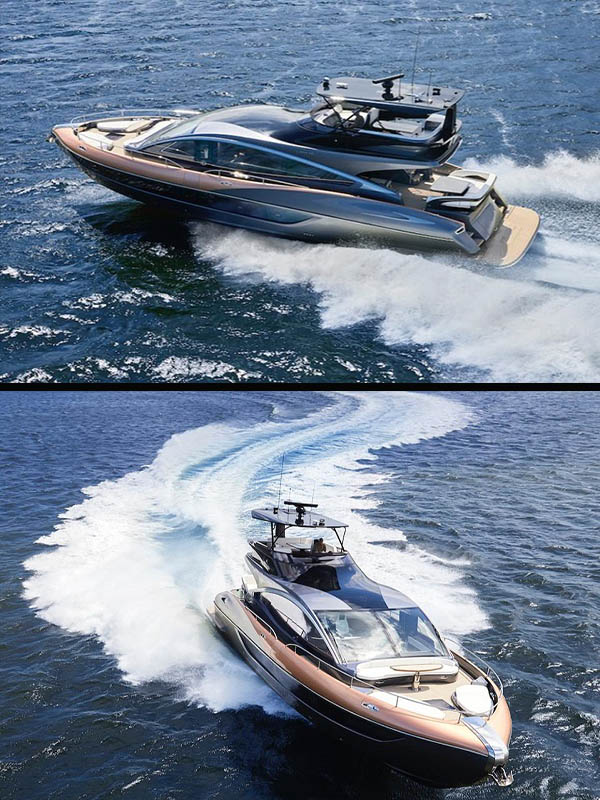 The new Lexus LY 650 is a ₦1.4billion worth paragon of comfort and luxury on waters

Would you buy this 65-foot of luxury for such a price?

>>> Catch up with more updates like this by navigating to our -> automotive industry updates section now!